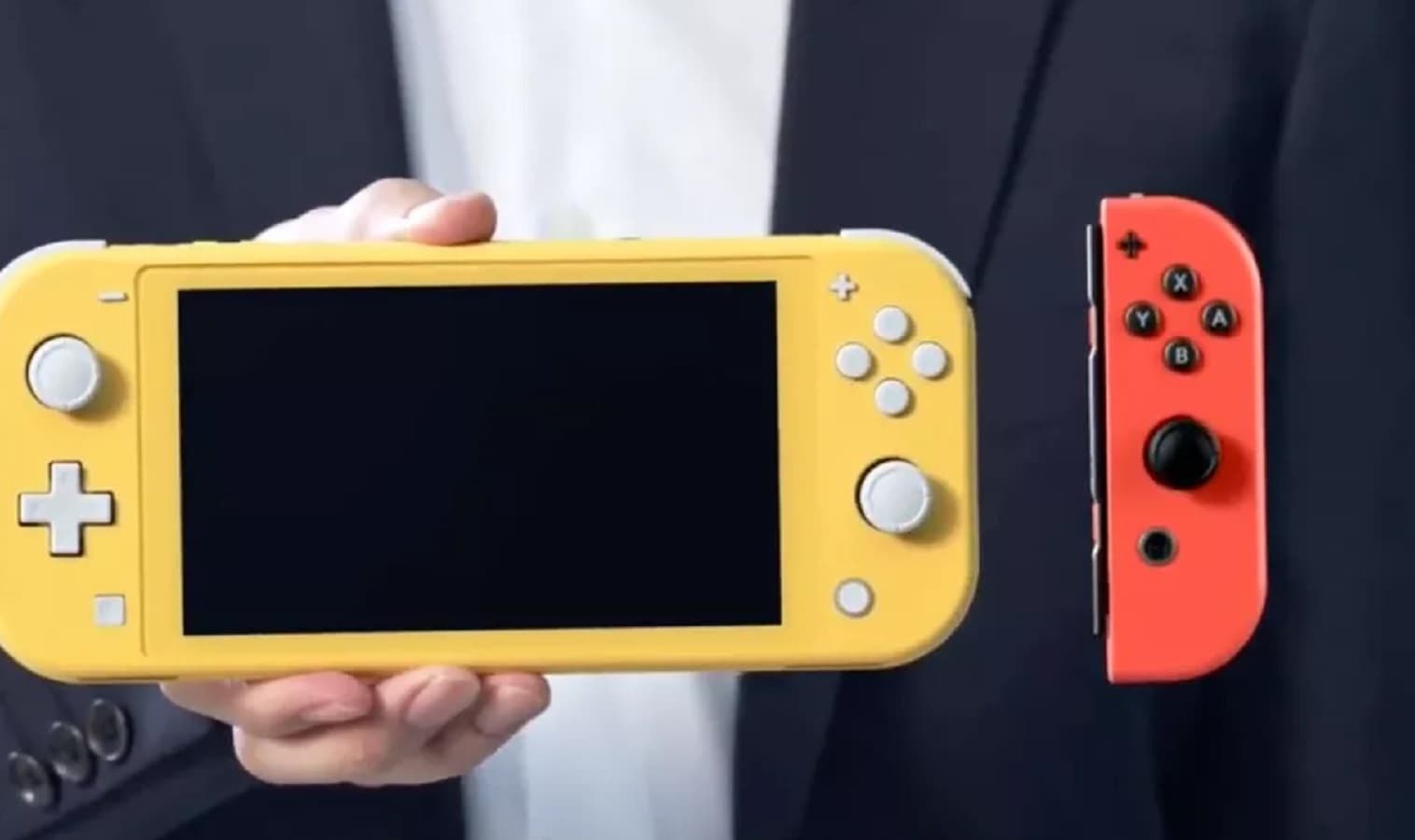 The new Nintendo Switch Lite is a good looking, more portable version of the Nintendo Switch, and was definitely something I was interested in picking up. Now, however, it seems I’ll be waiting a bit longer as the Switch Lite suffers from the same Joy-Con drift that plagues the original Nintendo Switch.

The reports have started piling up and now the smaller Nintendo console is included in the Joy-Con drift lawsuit.

Considering the lawsuit started before the release of the new, more portable console, you’d think Nintendo would take that as a sign to do something about the drifting issue. It was such a real issue that Nintendo was reportedly giving gamers free Joy-Con repairs, no questions asked.

You would think that since the Switch Lite controllers are permanently attached, Nintendo would have put more effort into solving the problem, but according to an iFixit breakdown, the internals are all but identical.

So, yeah, the lawsuit has been expanded to include the Nintendo Switch Lite. Maybe Nintendo refused to change it on the Switch Lite because doing so would admit there was a problem in the first place. Who knows, but just know that if you decide to pick up the new, smaller console you may suffer the same fate.

What do you think? Surprised by the news regarding Joy-Con drift or were you expecting this? Let us know down below in the comments or carry the discussion over to our Twitter or Facebook.