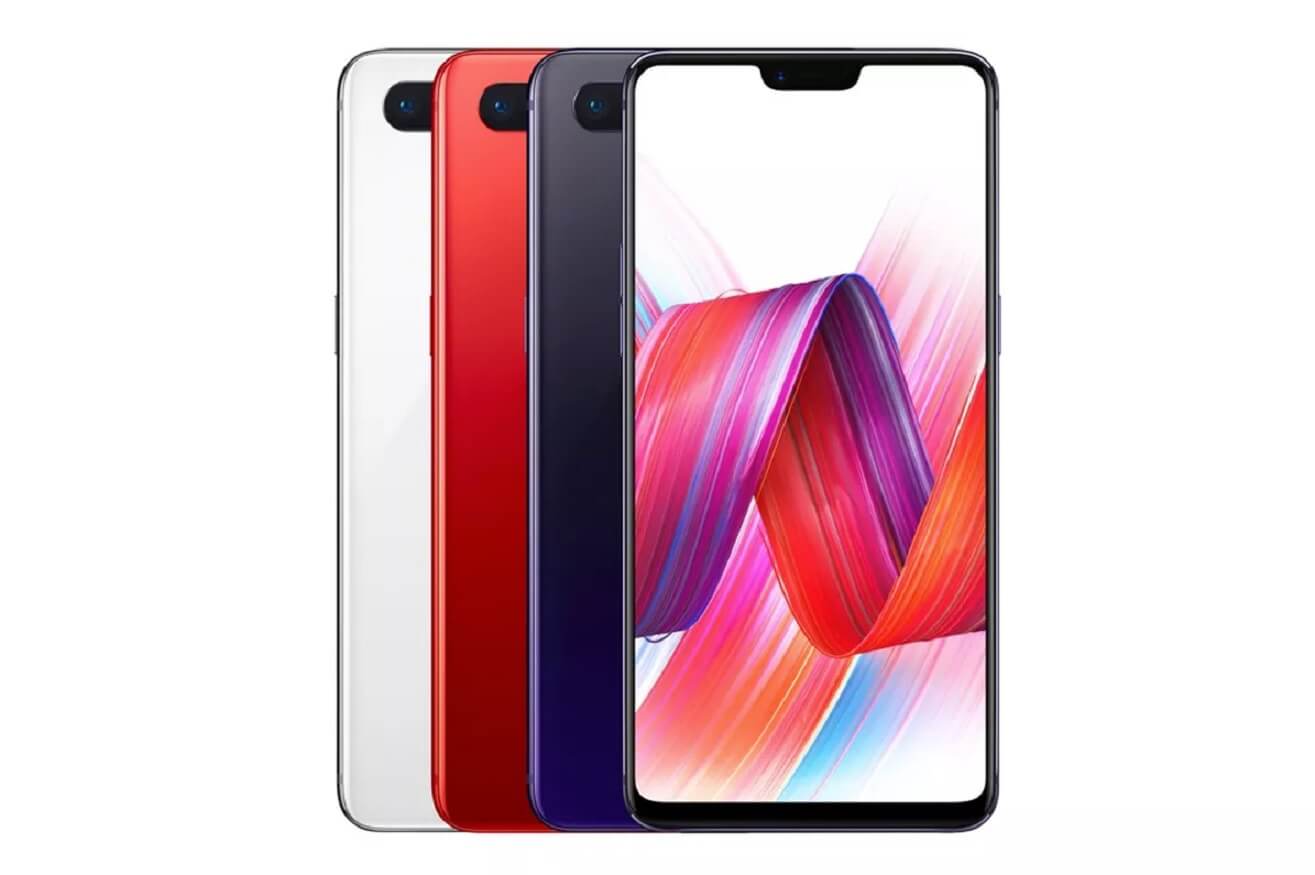 Everyone knew the OnePlus 6 would be unveiled this Wednesday, May 16 in London. However, it took a leak from Amazon for the OnePlus 6 pricing and release date to get announced.

Amazon Germany accidentally posted details for the new handset. Although they quickly removed the listing, WinFuture was able to capture all the data, as you can see below:

According to the leak, the new phone will launch in “Mirror Black” and “Midnight Black,” with prices starting at €519 for the 64GB model and €569 for the 128GB model. A 256GB model is also expected.

The OnePlus 6 should launch in Germany and the rest of Europe on Tuesday, May 22.

Much about the OnePlus 6 has already been leaked, as we reported in April.

The phone should feature 8GB of RAM, a Snapdragon 845 processor, which includes 8-cores clocked at 2.8 GHz. Additionally, thanks to the OnePlus 6’s powerful processor, the phone’s camera will be able to take 60 images per second with a resolution of 16 megapixels, with HD slow-motion capture at 480 FPS.

For more on the OnePlus 6, see: Another leaked image of the OnePlus 6 has just surfaced, More leaked OnePlus 6 photos have emerged online, and, most importantly, Everything you need to know about the OnePlus 6.