Another leaked image of the OnePlus 6 has just surfaced 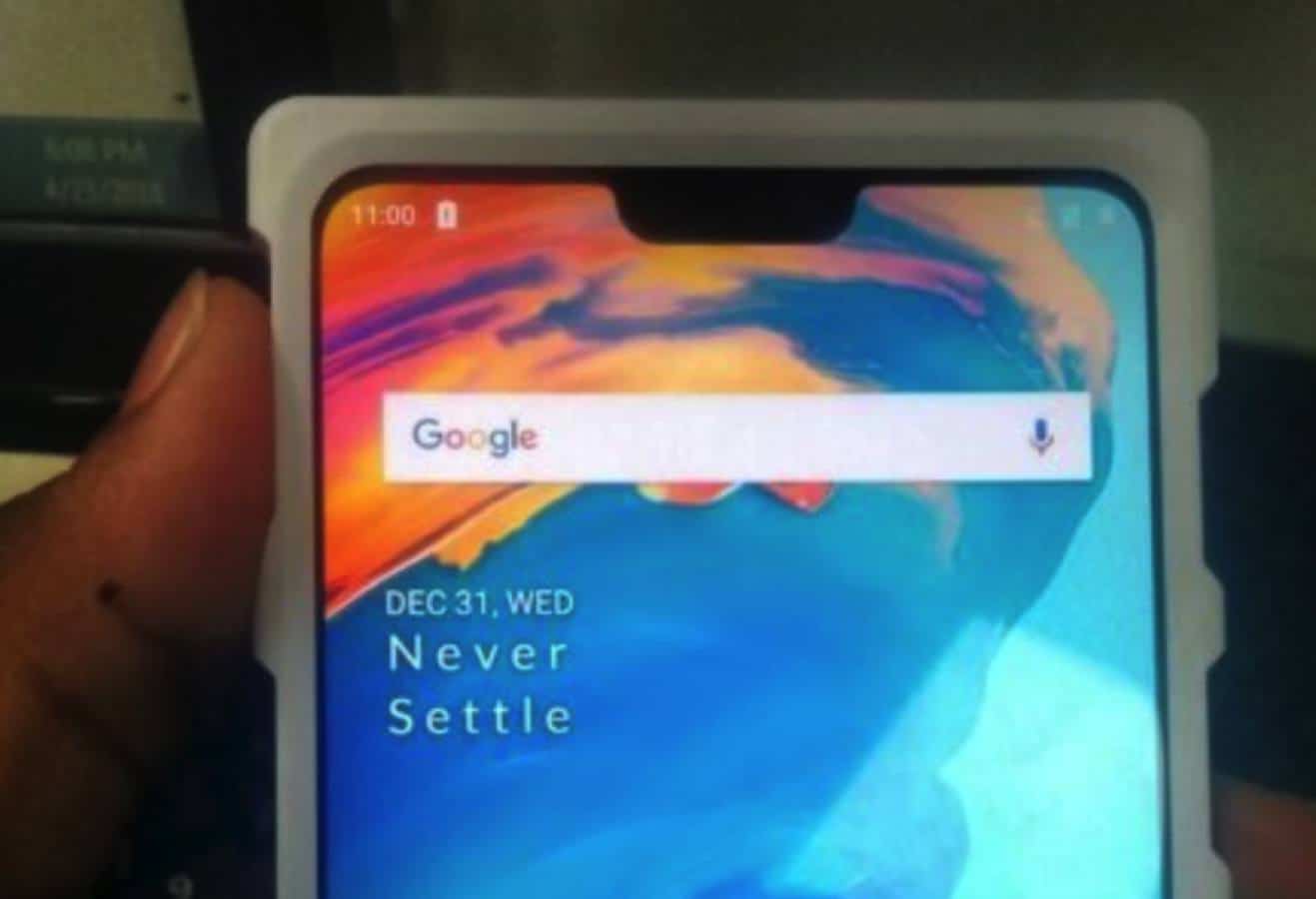 Earlier this week, OnePlus announced that they were holding a launch event for the OnePlus 6 on May 16th, but a recently leaked image gives us a closer look at what the company could be unveiling in a few weeks during the event.

We already know the phone will have a display notch, similar to that of the iPhone X, which the company’s founder confirmed to The Verge. Here’s what it looks like: 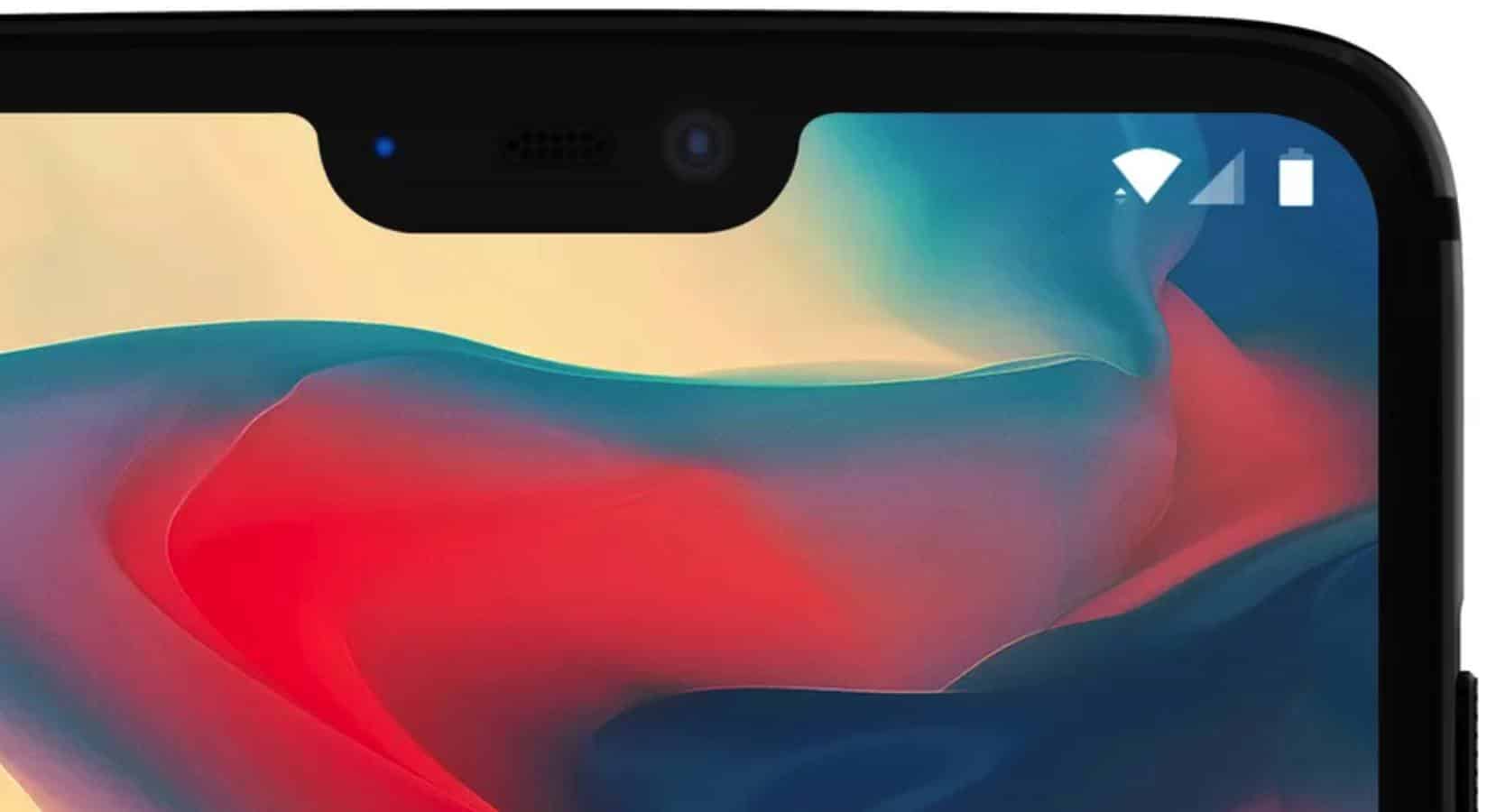 Image: OnePlus via The Verge

A few months ago, another picture was leaked which shows the back of the OnePlus 6: 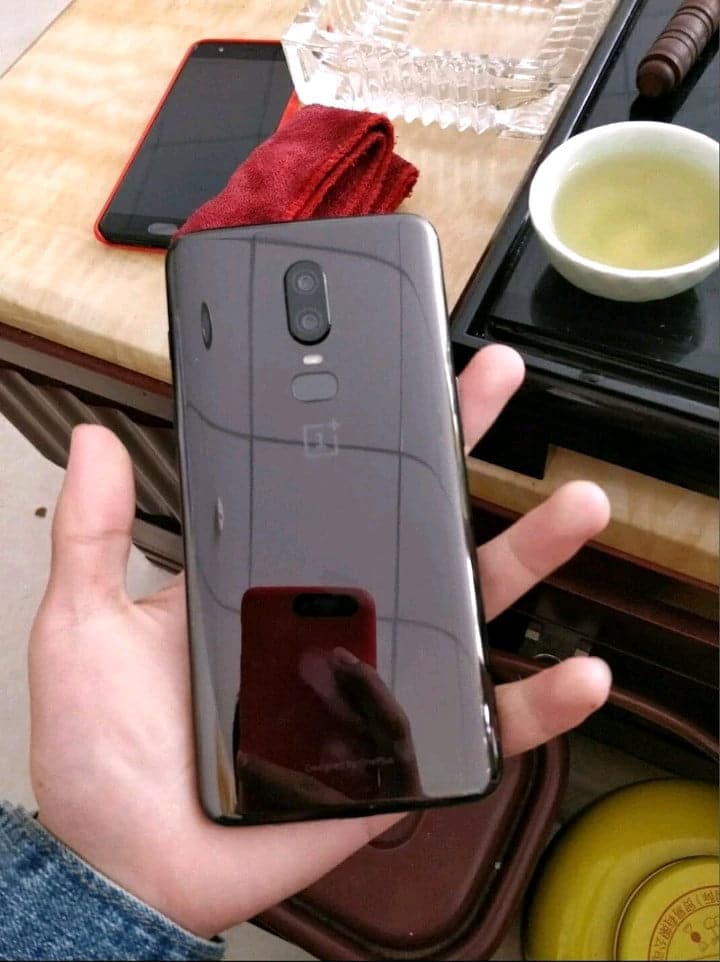 Now another leak has surfaced and it comes courtesy of TechTastic: 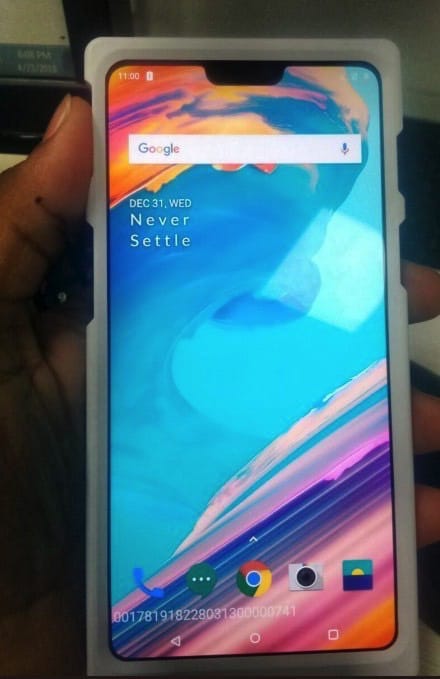 According to the timestamp on the computer, it shows that the picture was taken on April 23, however, the time on the phone looks like it hasn’t been set. It is uncertain if the image is fake or not, but with the other information available, we should at least consider it a real possibility.

While we may not know if this image is real or not, we don’t have much longer to wait for actual confirmation from the company. We’ll find out more about all the details OnePlus has to offer on its May 16 OnePlus 6 launch event, so just hold tight for a couple more weeks.

Do you think this is a real OnePlus 6? Do you feel like this image could have been faked? Let us know what you’re thinking down below in the comments.