The OnePlus 6 is dropping on May 16th 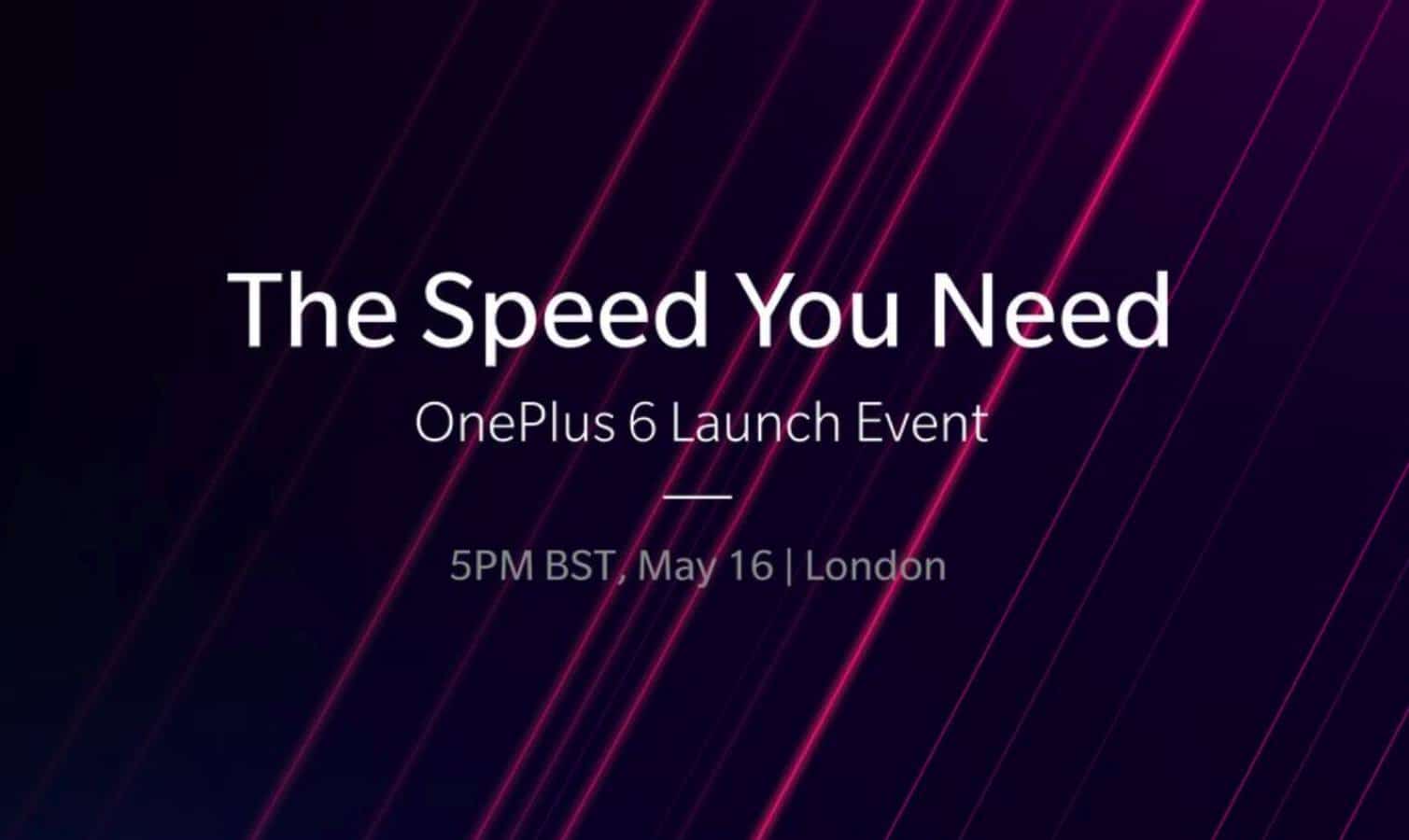 It’s official, OnePlus has finally announced that the OnePlus 6 will be launching on May 16th and they’re holding their launch event in London.

We’ve been hearing quite a lot about this phone lately. The Verge confirmed with the company that the phone will feature a display notch (similar to the iPhone X), additionally, their CEO gave them all the details on the phone’s internal specs, as well as details surrounding an Avengers special edition OnePlus 6. Thankfully, we’ll get even more details on May 16th.

If you’re in London and want to attend the launch event, 1,000 tickets are now available for purchase, costing £16/€18 (~$22) until 8 pm on Friday UK time. After that, the price will rise to £30/€34 (~$42). Probably worth mentioning that OnePlus is known for giving ticket holders swag bags filled with OnePlus accessories, so there is that.

OnePlus is coining the event as “bigger and better,” so they probably have something special up their sleeves. If you’re an Android diehard and haven’t pulled the trigger on any of the latest flagships available, probably worth waiting until May 16 to see what OnePlus has to offer.

The event kicks off at 5pm BST / noon ET. For more information about the upcoming OnePlus 6, click here.

Are you looking forward to the launch of the OnePlus 6? What are you most excited about? Let us know your thoughts below!