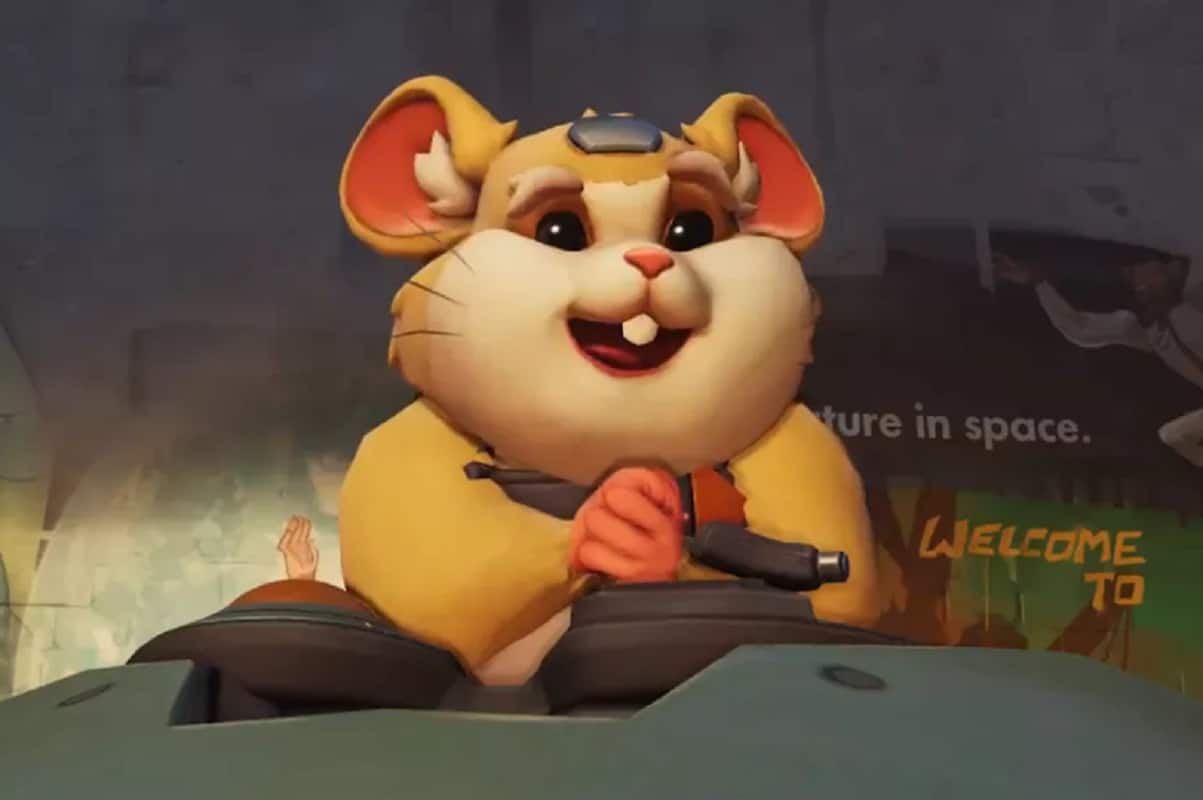 It took less than 24 hours.

Hammond went live in the Public Test Realm on June 28. By mid-morning the next day, Hammond had joined the ranks of sexed-up Overwatch characters that permeate the dirty, dank, dicks-out, soaked and sordid corners of Rule 34 Reddit. I didn’t even check DeviantArt. I don’t need to. I had to quickly cleanse my palate with this delightful track from Insane Ian, delivering some Hammond-based musical humor.

We all know about Rule 34, and how it so easily lends itself to video game characters that are already highly sexualized, but this is where the rule really proves its existence. With a fucking hamster. With a fucking hamster fucking. Based on recently released screens, Hammond has a Bubblegum Victory Pose just like D.Va, so it makes sense that the community has chosen D.Va to be Hammond’s initial object of obsession. The Hammond organ is in full effect.

What are your thoughts on Rule 34? Have a favorite? C’mon, tell us.