Of course, Netflix leads the way. 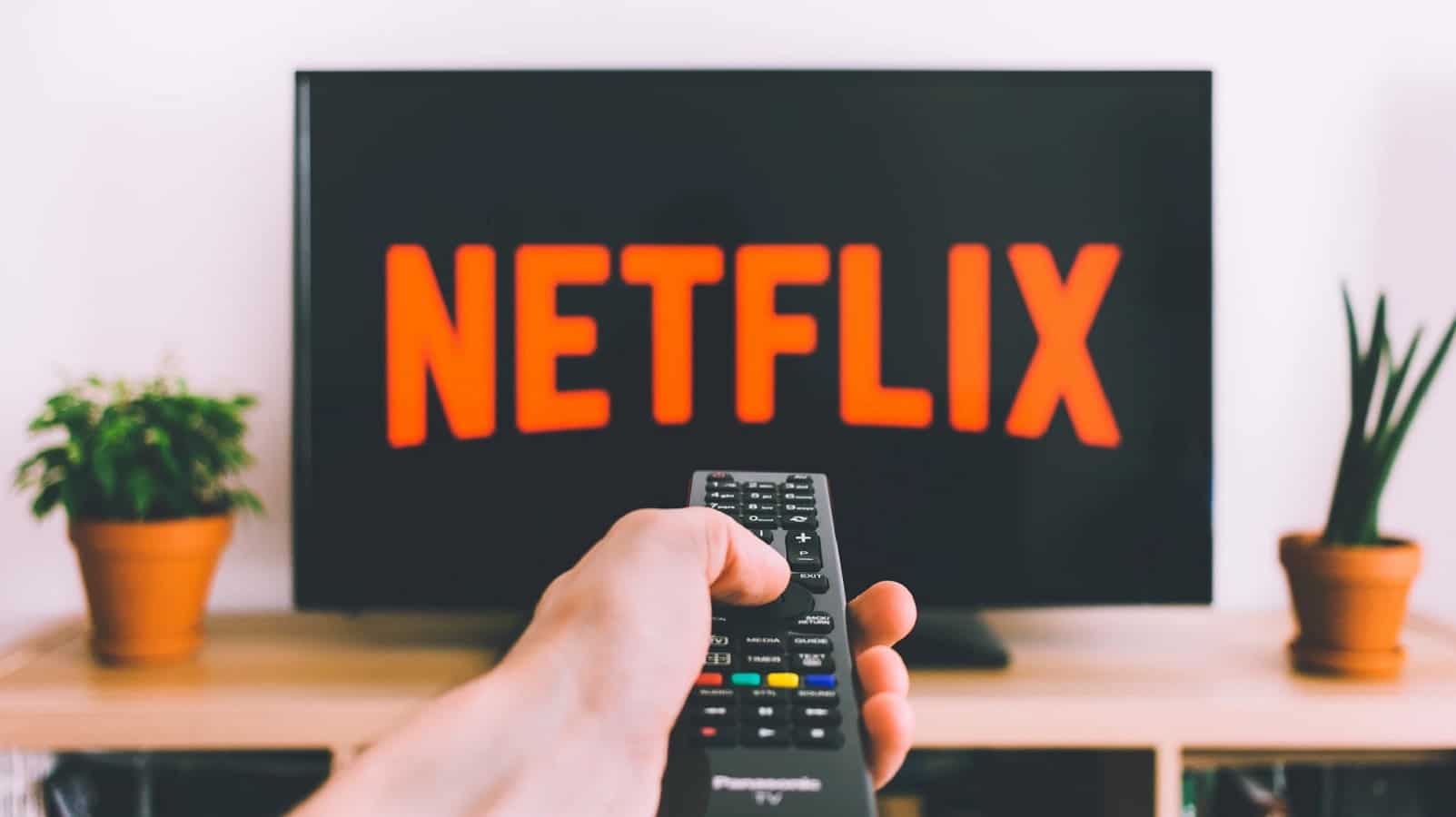 Americans are ditching their satellite and cable services and turning towards more affordable online streaming services. A recent study from J.D. Power confirms that. The average American household spent approximately $47 per month on streaming services in 2020, helping confirm that trend.

However, even with the added competition, Netflix remains the number one streaming service in the world. The study also revealed that 81% of all surveyed households in the United States subscribed to Netflix. That number was even more impressive some seven months earlier when it hit 87% of all households in the U.S. Amazon Prime, another high-flying streaming service, also reported a similar decrease in subscribers.

The J.D. Power study was focused solely on streaming T.V. services, and it included 1,745 American adults. The survey was conducted between December 16 and December 19 of 2020.

Have any thoughts on this? Surprised by this number? Let us know down below in the comments or carry the discussion over to our Twitter or Facebook.