Preorders are up now for the device, which costs $19.99 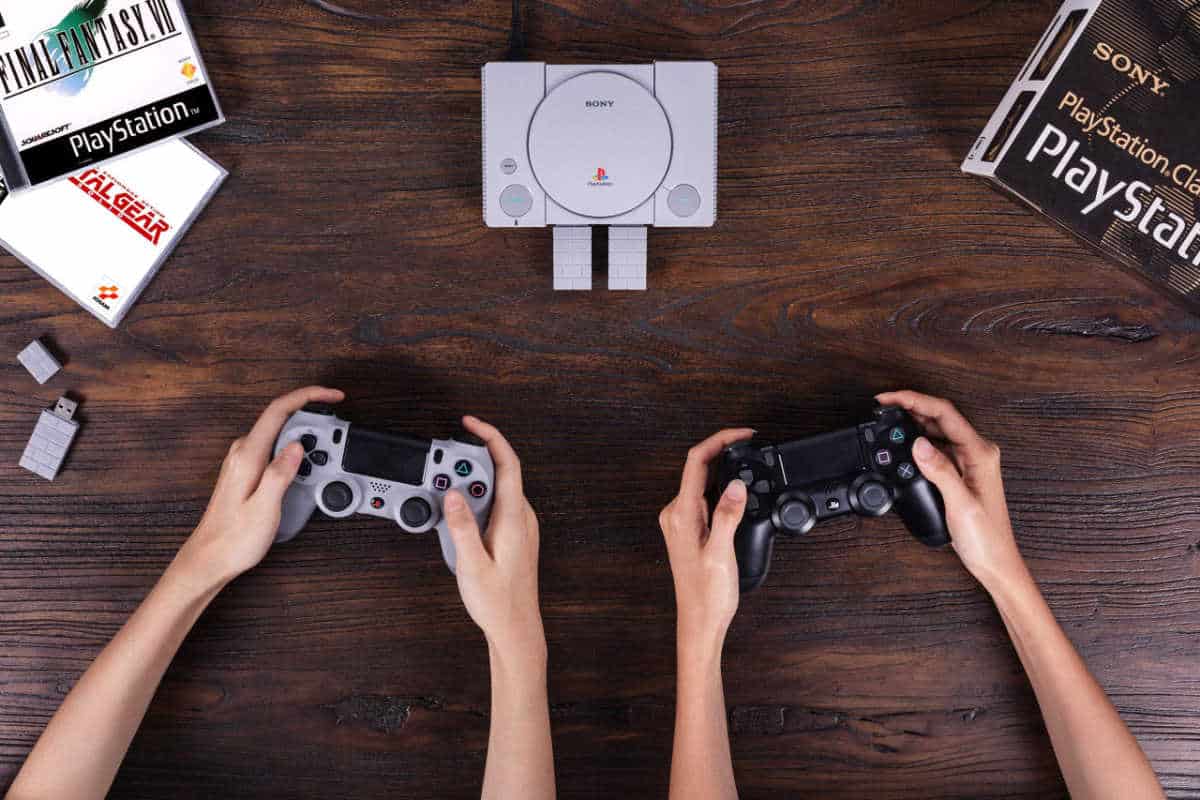 8bitdo has a bit of a habit of releasing adapters that fix major annoyances with modern consoles. Whether it’s a wireless adapter for the beloved GameCube controllers to use with your Nintendo Switch, a wireless controller so you aren’t beholden to wires on your retro SEGA Genesis, adding Bluetooth to the Switch to use your existing controllers or one of the best alternatives to a Pro controller for your Switch – 8bitdo has built a name for itself with its affordable quality gear.

Now they’ve turned their eye to the PlayStation Classic, with a new wireless adapter for the retro mini console.

, even the Nintendo Switch’s Joy-Cons

. It goes without saying that 8bitdo’s controllers and arcade sticks will also work with the dongle, except their few 2.4g connectivity controllers.

The possibilities are endless 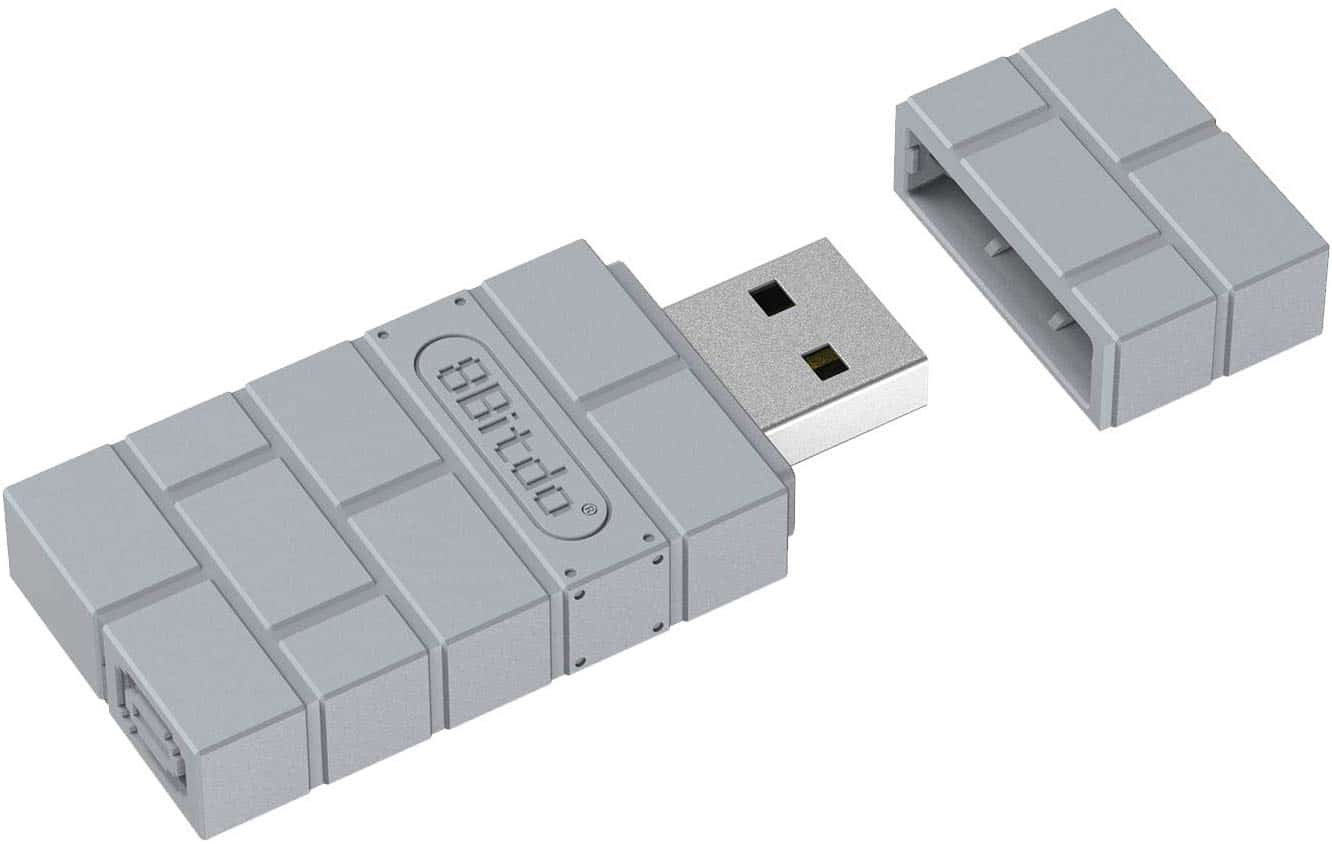 either, you can add wireless controllers to the Nintendo Switch, Windows, macOS, Android TV boxes, even your Raspberry Pi. That’s a lot of places that you can use 8bitdo’s controllers, which are perfect for playing all those retro classics with.

The vibration of the DS4 controller is supported with the wireless dongle, as well as 6-axis motion if you’re using it on the Switch.

I’m not about to argue if wireless connectivity should have been included on the PlayStation Classic in the first place, but for $20 you can add it so you can lounge further away while you play classics like Final Fantasy VII

Preorders are up now for the device, which costs $19.99. The current shipping date is December 31, so it seems you’re out of luck if you wanted to add wireless to your PlayStation Classic before the holidays.

Do you plan on scooping one up? Let us know down below in the comments or carry the discussion over to our Twitter or Facebook.