The $5 billion is just a drop in the bucket of Pokémon’s overall revenue. 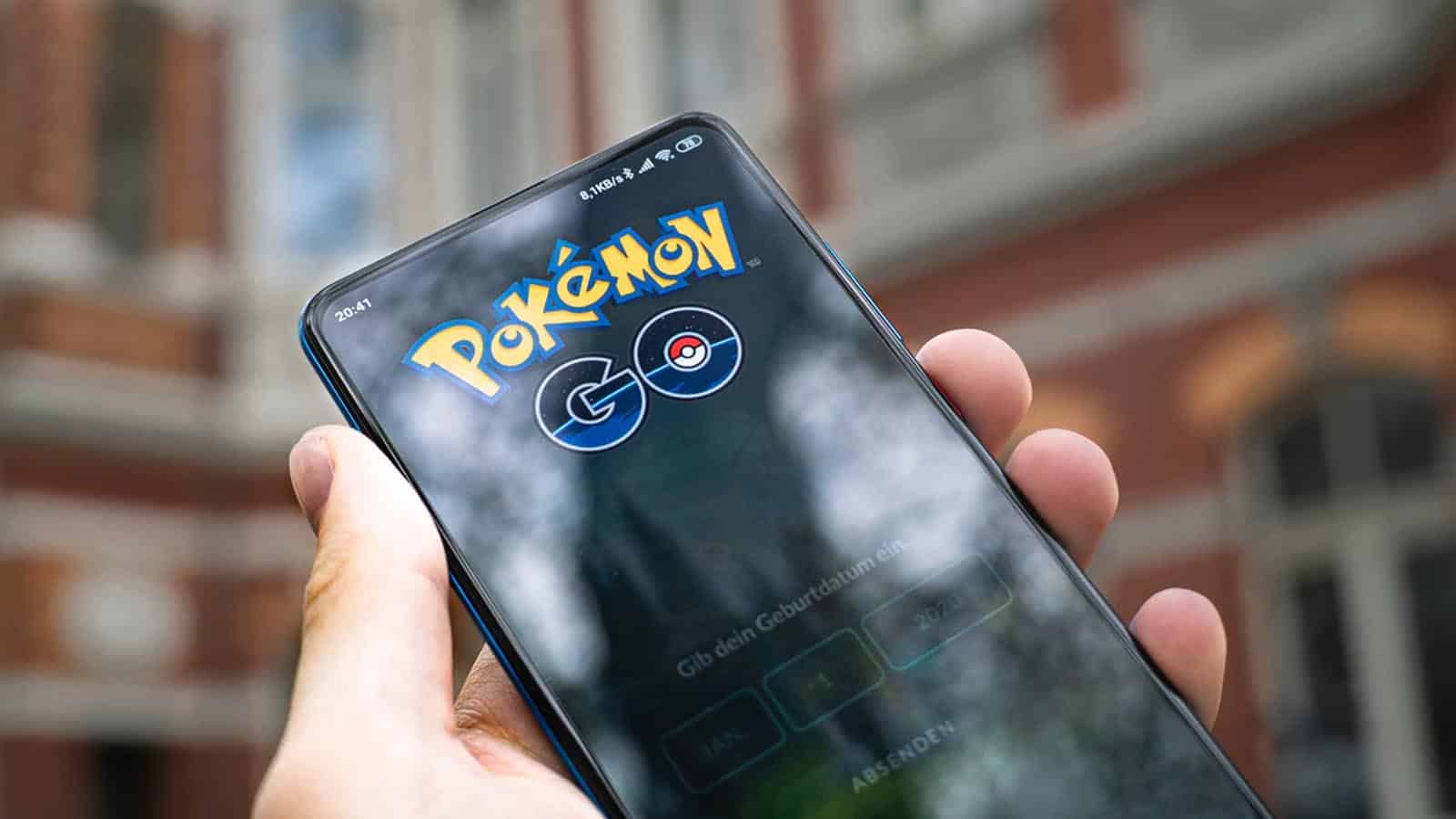 Pokémon Go is celebrating its fifth anniversary this week with exciting in-game events full of rewards to help players celebrate. A new report has recently come out that shows that Pokémon Go has a lot to celebrate as it wraps up its fifth year and more than $5 billion in revenue since the game came out in 2016.

According to new research from Sensor Tower, Pokémon Go surpassed $5 billion in revenue just as it began celebrating its fifth anniversary. And according to the statistics, that revenue stream isn’t going to slow down any time soon. In fact, it seems to be increasing significantly every year.

2020 was the most successful year by far for Pokémon Go, with total revenue of around $1.3 billion. That represents a whopping 41% increase from the revenue in the previous year. The game has already reportedly made half of that in the first half of 2021.

So far in 2021, Pokémon Go has raked in about $642 million in revenue, which is a 34% increase over the first half of 2020. This represents the greatest increase in revenue in the first half of consecutive years since the game was originally released in 2016. At this rate, 2021 is set to be the game’s most successful year by a staggering amount.

Despite these insane revenue numbers, Pokémon Go only consists of 5% of the Pokémon brand’s overall revenue since its inception in 1996. The Pokémon brand recently hit $100 billion in total revenue, marking it as the single most valuable media franchise of all time, over the likes of Marvel and Star Wars. That’s a pretty impressive achievement.