This could be great or a complete flop. 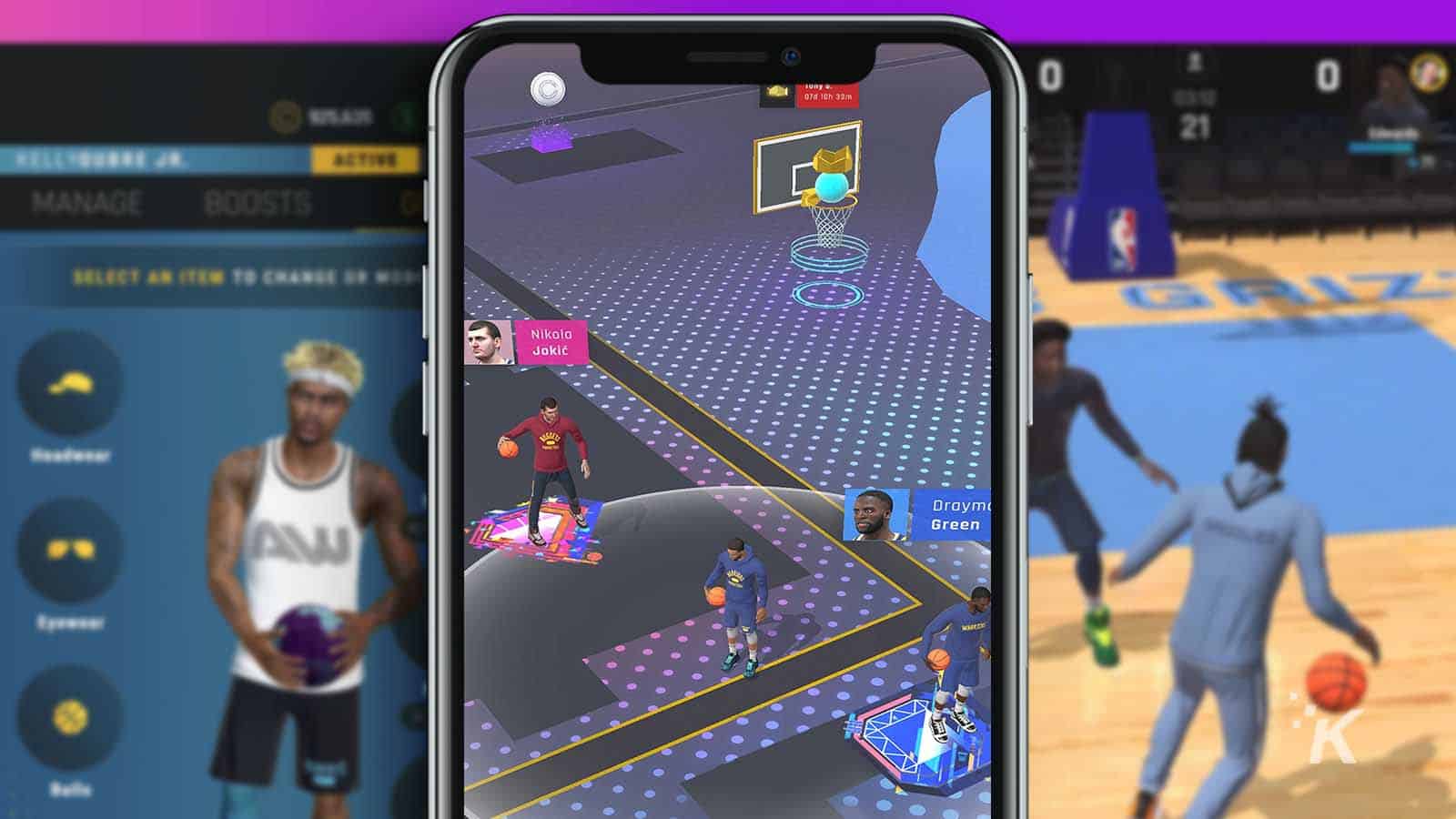 If you love elements of Pokémon Go but also are an avid NBA fan, then good news. Niantic, the developer behind the hit game, is working on a new basketball game called NBA All-World.

This new mobile game looks to build on certain elements of Pokémon Go. This includes location-based stops and community aspects that require players to physically travel to specific places.

Essentially, this means that players will have to get outside and go to certain places in order to collect in-game items like stamina, cosmetic items, and more. Of course, a basketball game has to feature some PvP elements, and NBA All-World is no exception.

READ MORE: New Robocop and Terminator games are on the way

Players will be able to face off in head-to-head games using a swiping mechanic to shoot the ball and more. There will also be location-specific leaderboards which will encourage players to continue returning to the same spots.

Gamers will also be able to encounter real NBA players out in the world. Often, these players will be located around their actual hometowns and cities they play in. This will provide additional story and gameplay elements for players.

Overall, it will be interesting to see if NBA All-World catches on. Pokémon Go has seen massive success but it was the perfect storm of gameplay, IP, and hype. Will NBA All-World be able to recreate that?