GTA 6 is probably still years away, so don’t hold your breath for it 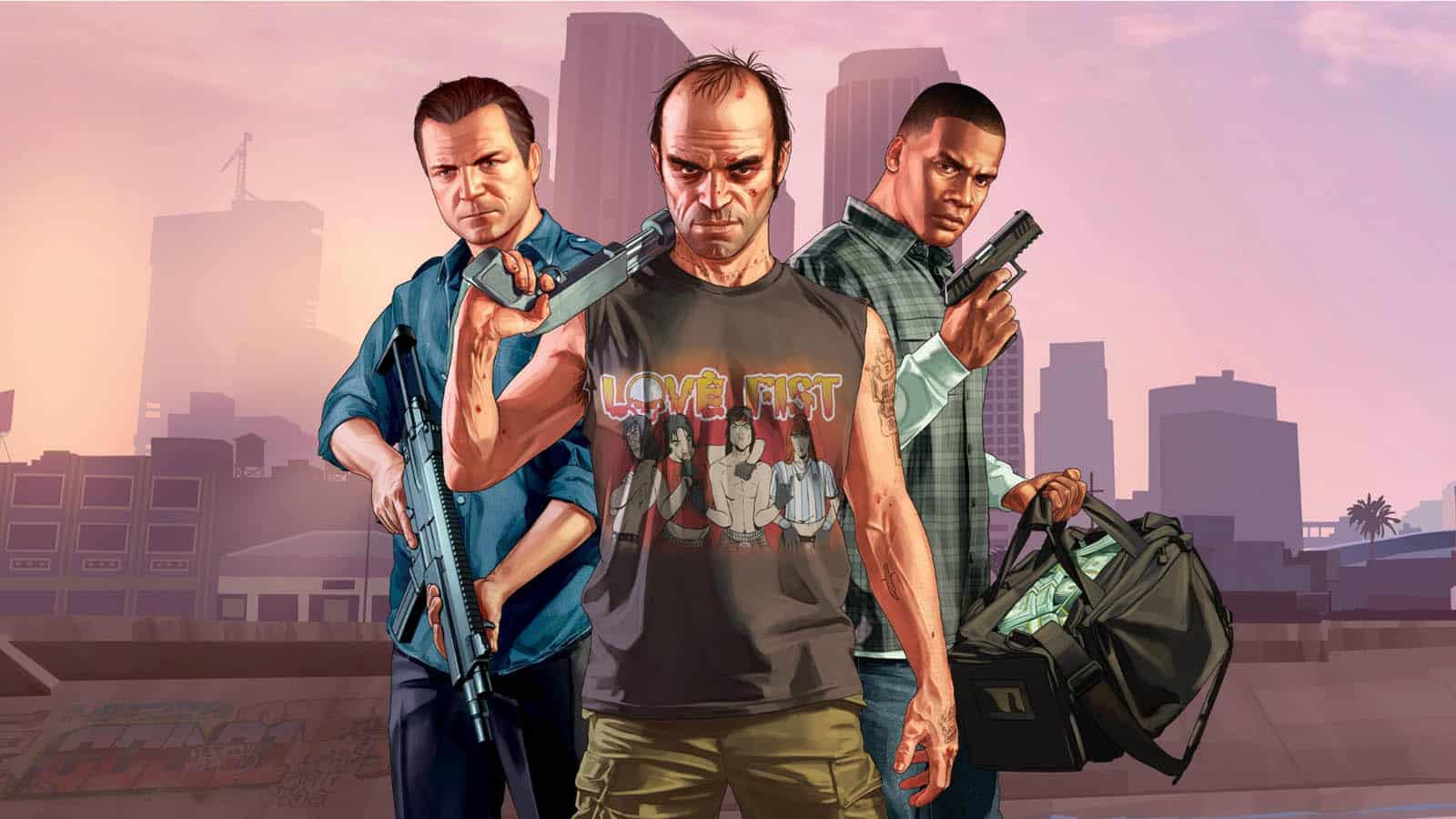 Fans of Rockstar’s mega-popular Grand Theft Auto series have been patiently waiting for news about the franchise’s next game for years now.

Well, a new rumor is going around that says we will most likely be waiting a few more years before the release of GTA 6.

In a new video from Tom Henderson, a popular YouTuber who has previously leaked accurate information regarding the next Battlefield game, it was rumored that the game is still a few years from release.

While the rumor claims that Rockstar is at least currently working on GTA 6, it claims that we likely won’t see a release date until 2024 or 2025.

The new leak also claims that GTA 6 will take place in a place familiar to fans of the series: Vice City. The video claims that the game will be ever-expanding, with new areas and content coming regularly to the game after its release.

READ MORE: GTA 6 will be the first 3D GTA game with a female protagonist

So why is it taking so long? Well, according to the video, part of the reason for the game taking so long to develop is a new focus by Rockstar on employees’ well-being. The company came under some scrutiny during the development of its last game, Red Dead Redemption 2, for the number of hours that employees were putting in to get the game out on time.

This is something that the company has been working on, and could possibly lead to GTA 6 releasing as a moderate-sized game and evolving into something larger over time, similar to what we saw with Fortnite’s boom in popularity.

These are all still very much rumors, but much of what was said in the video has lined up with previous leaks that have come out so far. Whether or not these are true is still up for debate, but I think it’s safe to say the fans are ready for GTA 6 to finally come out.

What we don’t want is for GTA V to turn into another Skyrim coming out for just about every electronic device capable of running it. We’ve already seen the beginning of that plan, with GTA V (which originally launched in 2013 for the PS3 and Xbox 360) coming to next-gen consoles in November.