Pokémon Go is finally getting PvP with new trainer battles

My shiny Smackdown Tyranitar is ready. 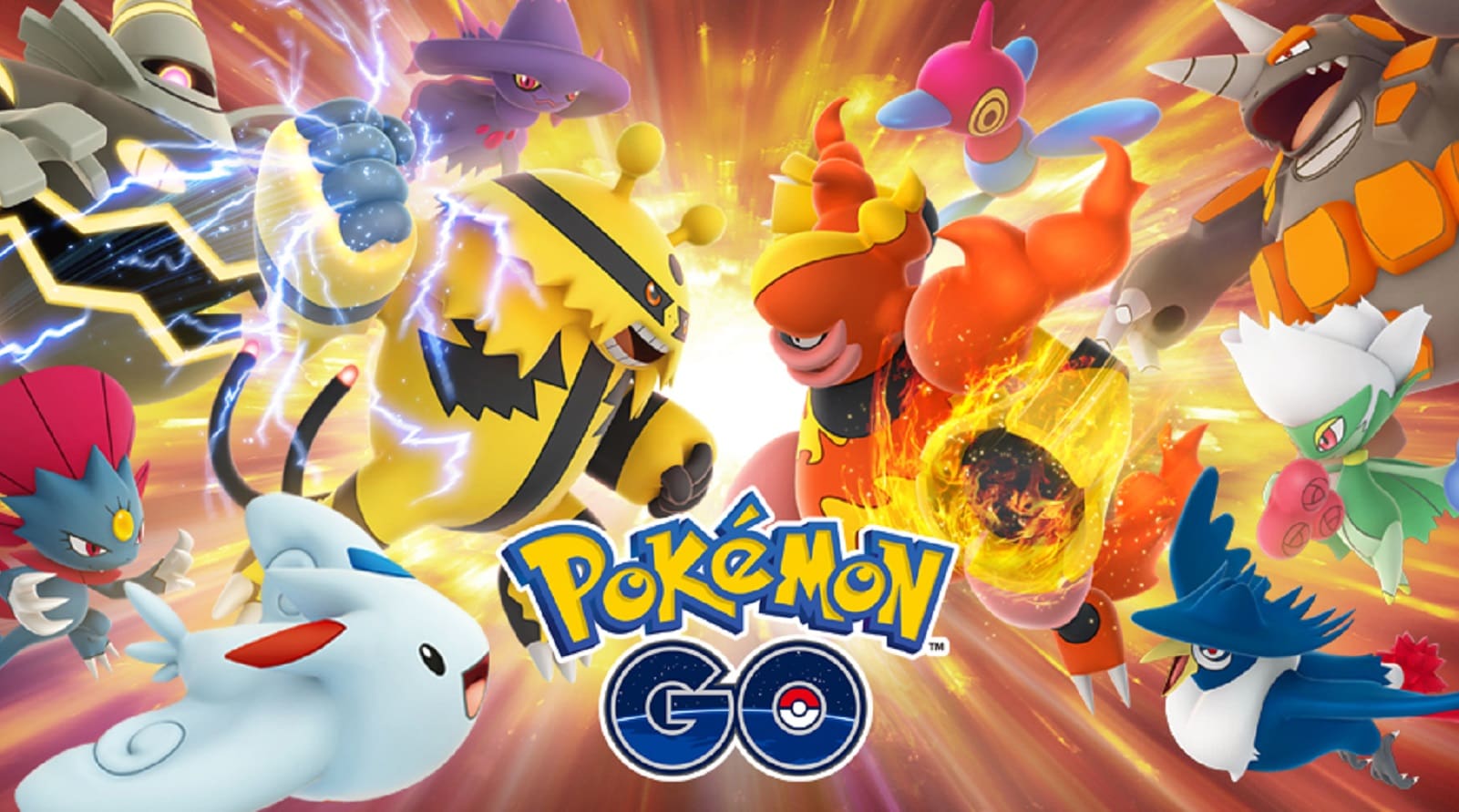 Pokémon Go has been my go-to mobile game for quite some time, but one thing it has been missing is PvP battles. I want to flex my high IV Pokémon muscles, and the best way to do that is by beating your friends and random people in Pokémon battles. Everyone knows this.

Thankfully, it looks like my wishes will soon be granted, as Pokémon Go is gearing up to release a full PvP feature to the mobile game on both Android and iOS.

More about PvP in Pokémon Go

While details are still a bit limited, it seems that it will use the tap functionality founded in gym battles and raids, which was to be expected, but still a bit of a letdown. With only two moves to choose from, you better hope you have a solid moveset. If not, time to use some of those TMs you’ve been saving up.

For the most part, you’ll only be able to battle friends that are close to you, but if you have Ultra or Best Friend status with someone via trades, you can actually battle them anywhere. This is honestly great to hear and helps promote both systems in an organic way. 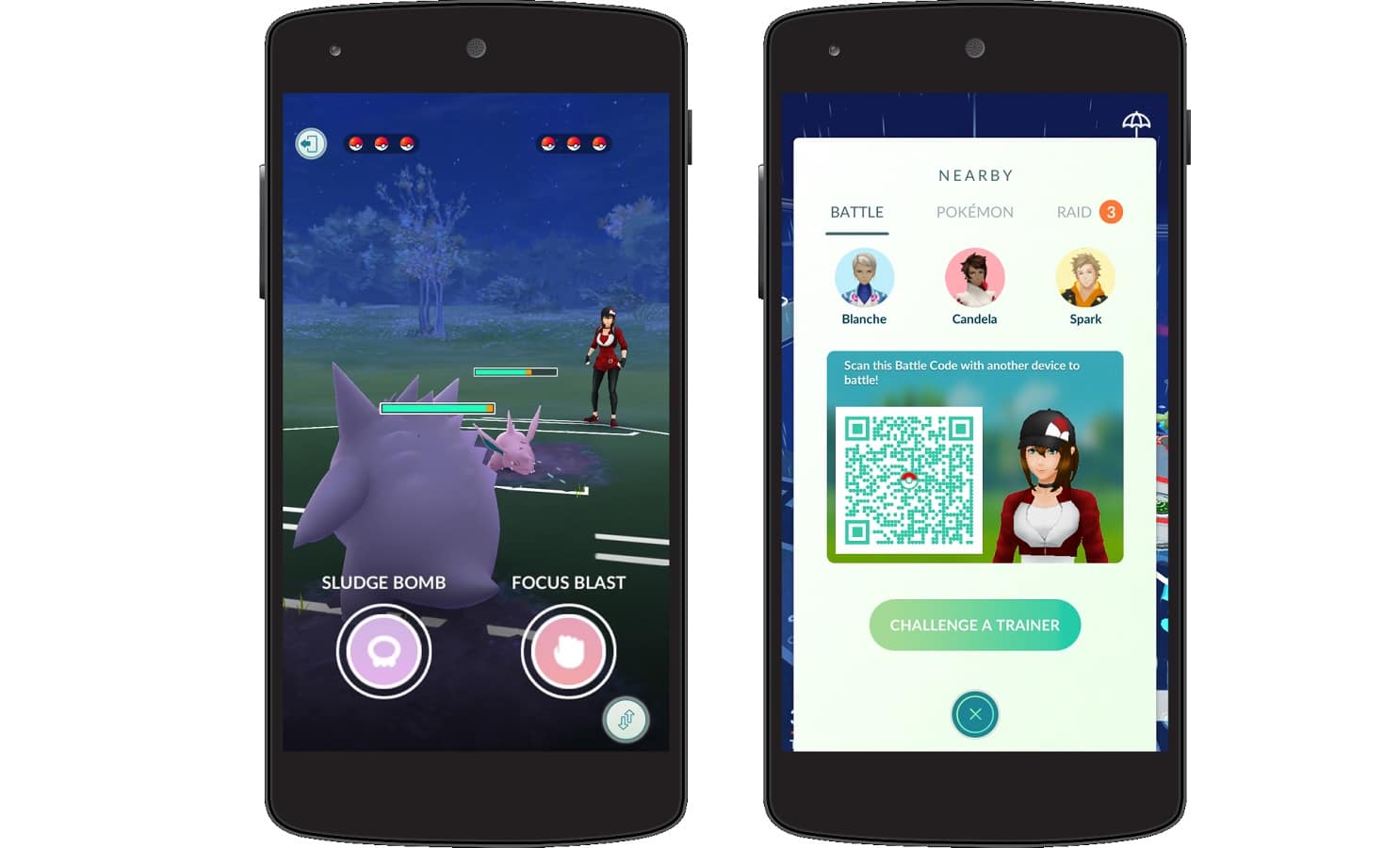 Because CP values of Pokémon can be drastically different, you’ll also need to pick yourself a league to battle in. Master League has no limits, while Ultra League limits you to a 2,500 max CP (per Pokémon), and Great League has a limit of 1,500.

You’ll also be able to supercharge your Pokémon prior to battle with candies and stardust to unlock the Protect barrier move. Deploying this at the right time can save you from a devastating attack from your opponent and helps put a little more skill in the PvP mode.

You can also earn some rewards once a day by training your Pokémon with your team leader, which is a nice touch. There will also be an Ace Trainer medal for players to earn.

Personally, I’m excited, but hesitant, about the mode. Seeing who can tap the fastest and hit their protective barriers at the right time is not as engaging as I’d hoped for the mode, but at the same time, I do understand where Niantic is coming from. Regardless, it will be interested to test out. There has been no firm release date for the mode, but expect it before the end of the year.