PSA: You have until March 23 to use John Legend as your Google Assistant voice

Yes, that means you’ve only got a couple of weeks left. 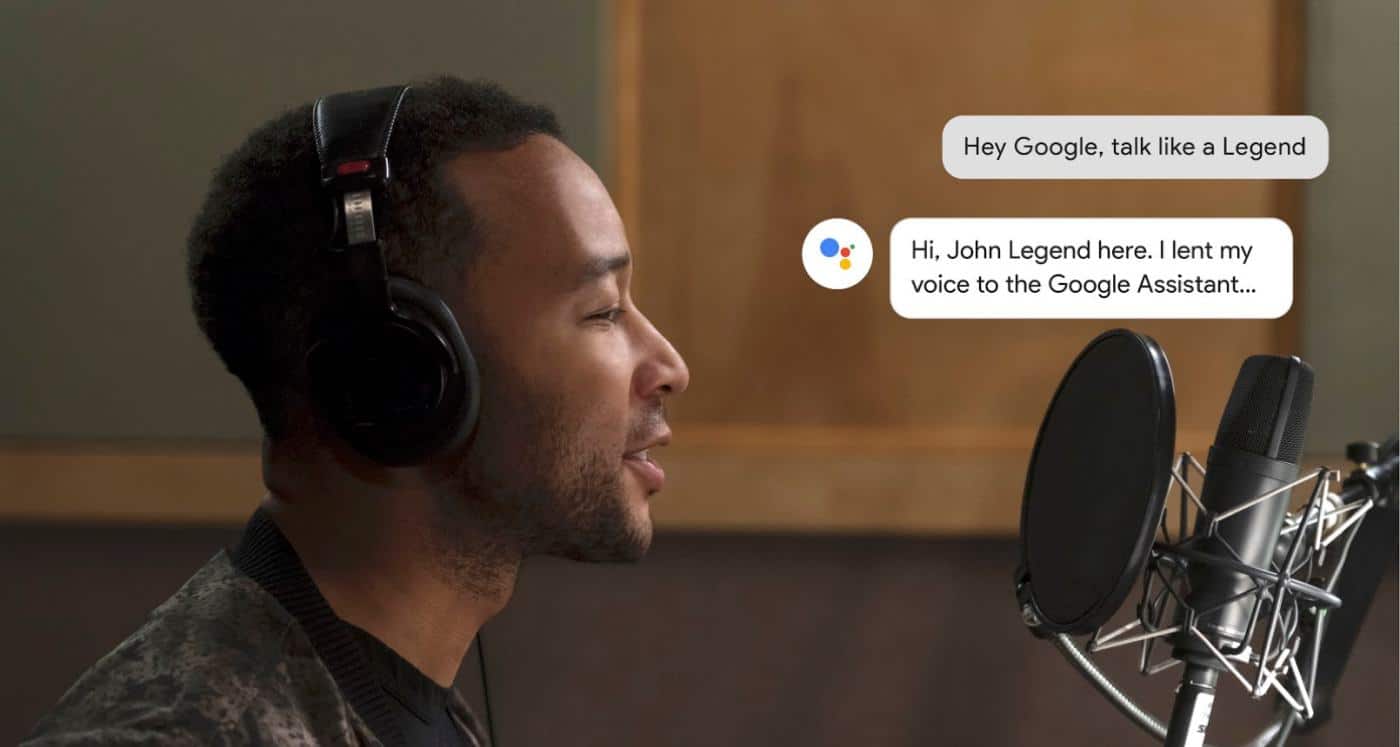 You’ve had nearly a year to listen to the crooning tones of John Legend on your Google Assistant-enabled devices, but that time is about to come to an end. On March 23, your Google Assistant voices will turn back to those of ordinary people, so if you want to love him now, you’d better get using “Hey Google, talk like a Legend.”

Legend was one of the first celebrity voices to be added to Google Assistant when he was announced way back at Google I/O in 2018. He was only supposed to be a limited-time run, and it seems his time has come. Only some of the popular Google Assistant queries could be replied to by Legend, such as weather forecasts, singing happy birthday, and easter eggs like, “Do you know Chrissy Teigen?”

"#HeyGoogle, serenade me one more time.” Enjoy @JohnLegend’s cameo Google Assistant voice before it comes to an end on March 23. https://t.co/C4vAzyl3x7

If you want to hear more of Legend’s voice before it disappears, either say “Ok Google, talk like a Legend,” or open up the Assistant voice menu inside the Assistant Settings and select the John Legend Cameo Voice. All devices that have their Assistant to US English can use Legend’s voice, from Google Home speakers to Android phones and even the Assistant app on iOS. Just… do it fast cause you’ve only got two weeks or so.

What do you think? Plan on using John Legend’s voice for your Google Assistant? Let us know down below in the comments or carry the discussion over to our Twitter or Facebook.