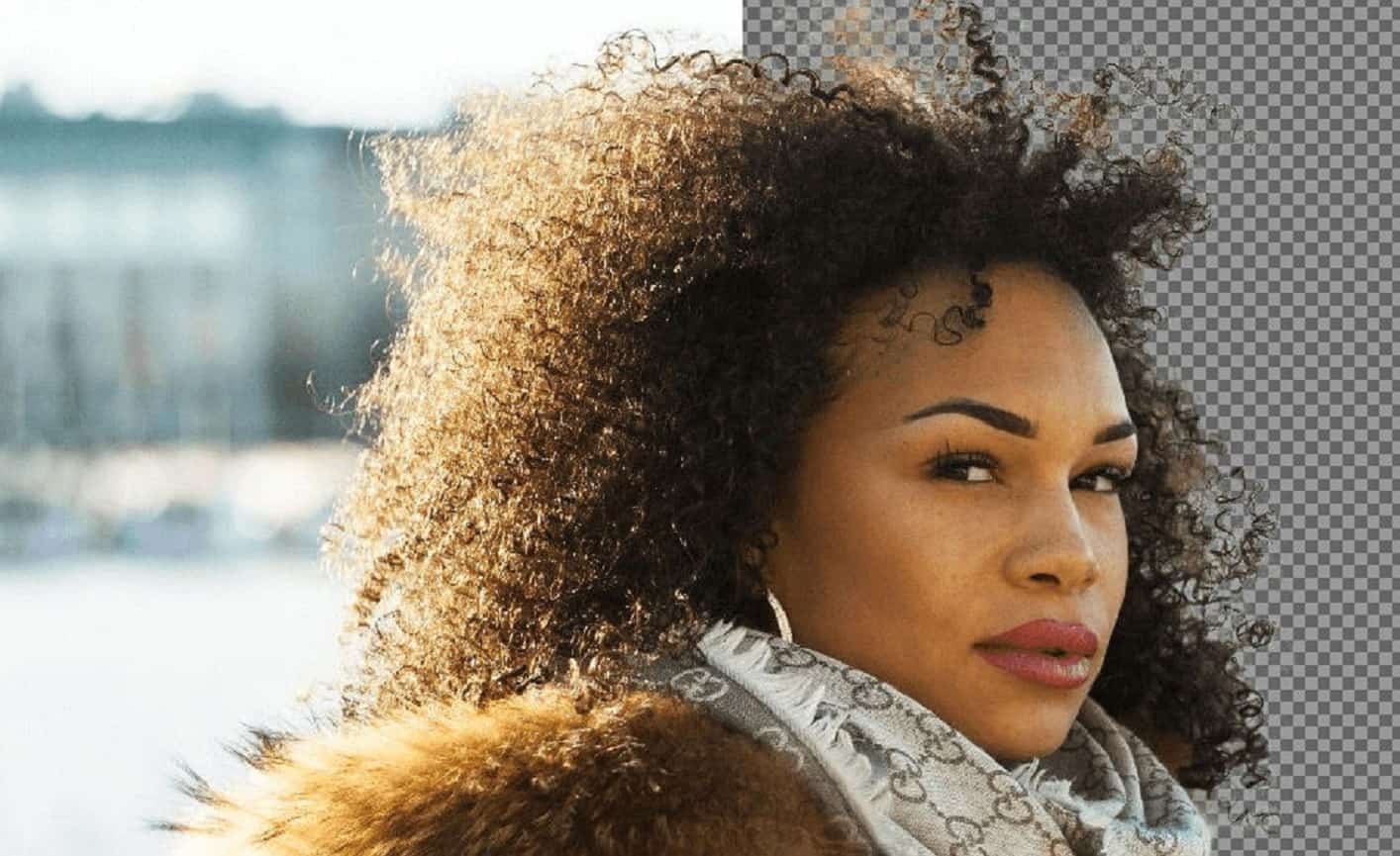 You know the one thing that can really elevate your meme game? Like, really make it so your stuff sticks out? Background removal around your subject, so you can stick them into another crazy environment.

You used to need expensive software like Photoshop to do this, and it was time-consuming! Plus it didn’t always work well, especially if the background had similar colors, or if the subject had flying hair.

There’s a tool for that

Enter remove.bg, a wonderful, simple tool to remove backgrounds with ease. Upload the image, hit the button, and seconds later you’ll get your meme-making material on a transparent background.

Now, there are a couple of provisos. The service only works with pictures with humans in them. It also works best if there’s only one human in the frame, as the algorithms can’t tell which person you want – so you end up with all of them. 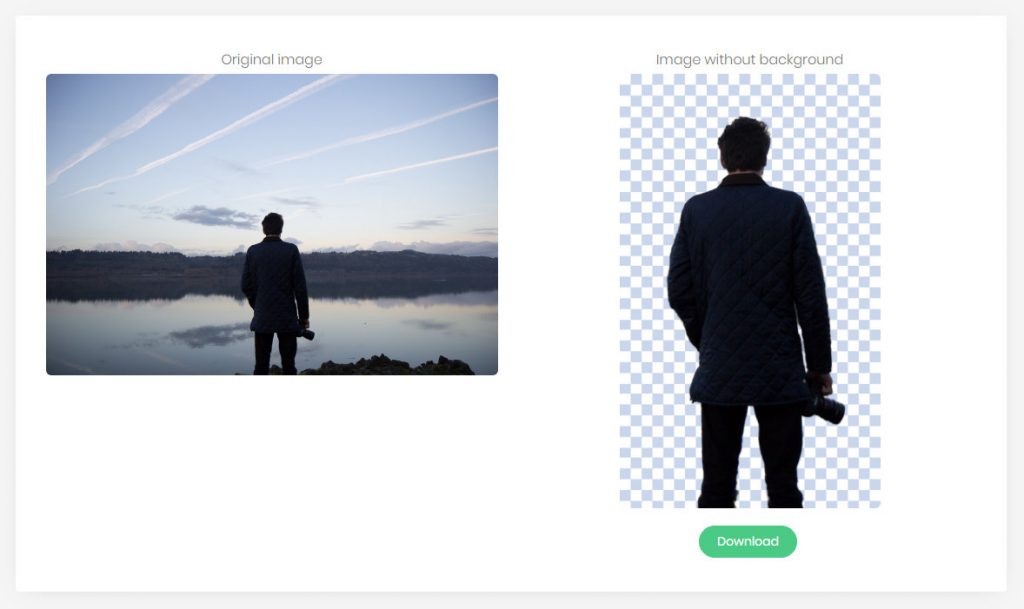 I tested it out with this image that I found on Unsplash, from photographer Jake Melera. I think you’ll agree it did a pretty darn good job of removing the background, only leaving the person’s silhouette. A far better job than I would have done using Photoshop, that’s for sure.

This ish is free

You know what makes remove.bg even better? It’s completely free to use and doesn’t have any intrusive advertising on the site.

Give it a try! Who knows, your meme might be the next viral hit. Of course, if you’re not into memes you can still use remove.bg to remove backgrounds of other pictures so you can replace them.

Don’t like where your holiday snaps were taken? Maybe you found a really cool landscape that’d look good behind your profile picture? Remove the background of an existing picture and paste the result onto the new background. It’s that simple.

Did you try it? Impressive, right? Let us know down below in the comments or carry the discussion over to our Twitter or Facebook.