The old “turn it off and on again” adage is not always best. 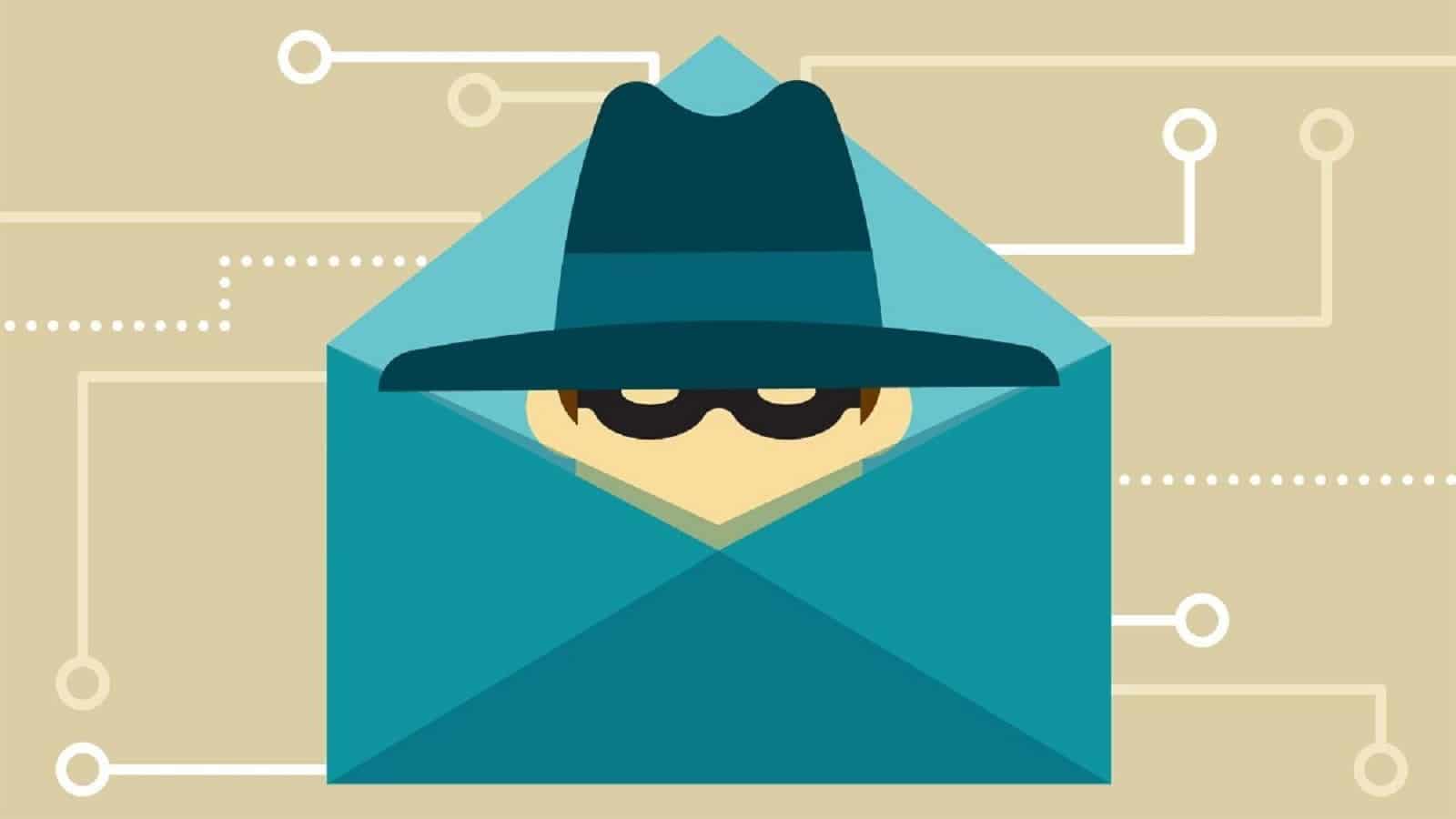 “Did you try turning it off and turning it back on again?” is a common adage for most computer-oriented problems.

A recent survey and the discussion that stemmed from it might make you question that in the future, however. Professors from Stanford University and New York University found that out of 1,180 adults, 30% of them restart their computers after being attacked by ransomware. And in a lot of ways, it is effective for types of malware that helps hackers look at your screen.

However, as new ransomware and malware develop, security and IT experts are now saying the opposite, as there are types of wares that will overwrite encryption keys during the reboot. Instead, rebooting in safe mode or hibernating the computer until you can address the issue is safer.

In an interview with ZDNet, Bill Siegel, Co-Founder & CEO of Coveware, talks about how dangerous new forms of malware are.

Generally, the [ransomware] executable that actually encrypts your data is designed to crawl through attached, mapped and mounted drives to a given machine. Sometimes it trips, or is blocked by a permission issue and will stop encrypting.

When you restart your computer while a job is going on, the job continues when the computer comes back on. Meaning, if a malware began to grab some files, it will still do that. Not good.

In addition to the tips above, experts recommend users to disconnect the computer or laptop from the network or server. This allows other computers on the network to be isolated from the rogue software, while still retaining memory. For larger companies, the same experts suggest doing the same, but having an IT firm or in-house expert monitor the ransomware.

Finally, experts also urge those who may have been attacked with two tips. One is to find the source of the virus and remove it immediately (um, yeah, obviously). The second is to continue to back up your work and programs onto an external server.

What do you think? Do you normally restart your computer when you are having issues? Let us know down below in the comments or carry the discussion over to our Twitter or Facebook.