You should pick it up and play through Symphony of the Night at least twice. 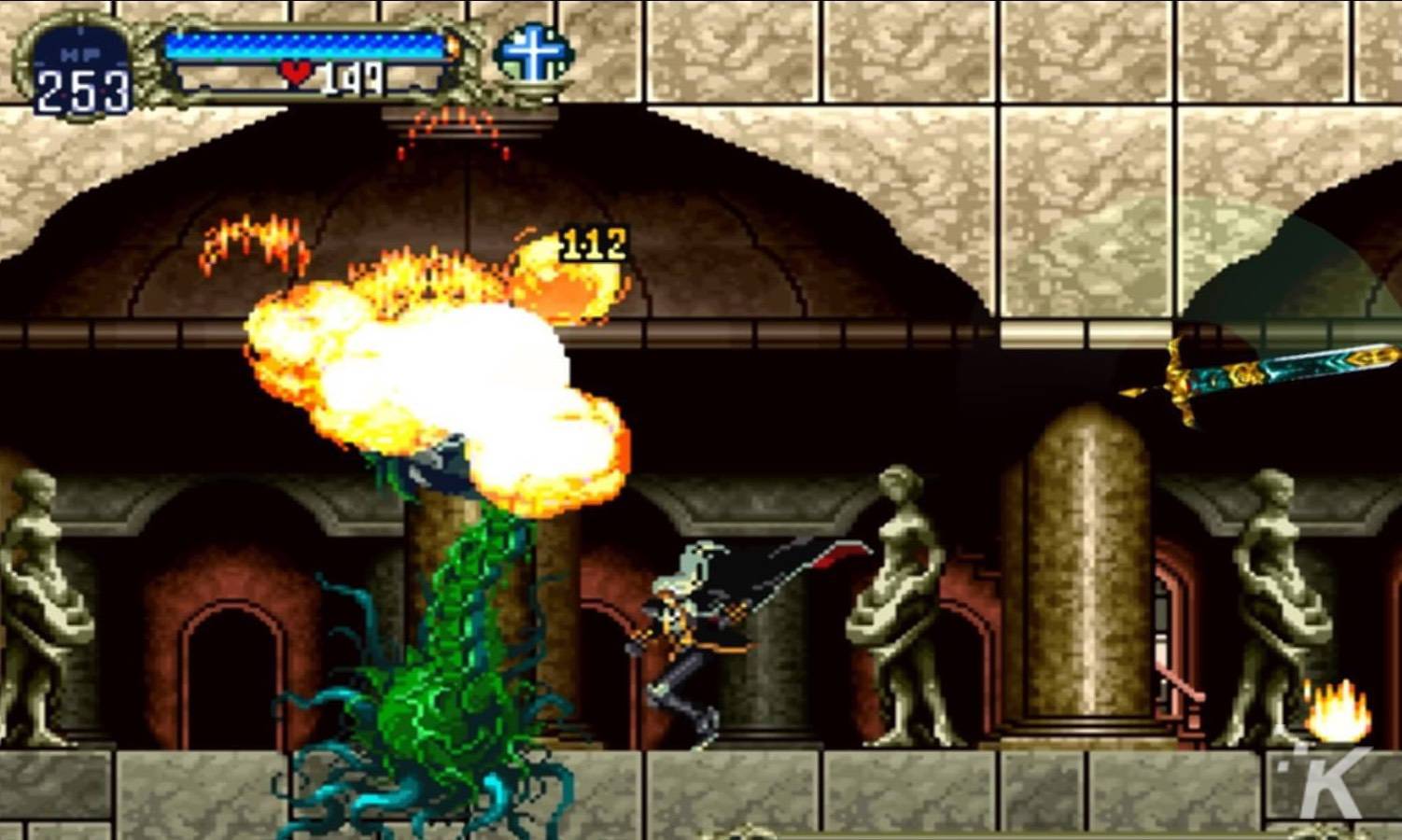 Image: Josh Knowles / KnowTechie
The Good
It has one of the best games ever made and it has a new coat of paint.
The value for both these games is pretty damn good
The Bad
While it is worth purchasing, they could have done more with this. They didn't.
The iconic voice acting for Symphony of the Night being removed may be disappointing for fans
7.5
Overall

It’s true, my favorite franchises have abandoned me. Final Fantasy and Castlevania are mere shadows of what they used to be, however, rereleases and remakes still are a valid way to experience the games I love.

In the case of Castlevania: Symphony of the Night, I have said before that if there were ever to be a PlayStation 4 port, I’d be all over it. Well, it turns out it just came to the PlayStation Network and brought along with it the SNES Classic Rondo of Blood, as well.

Now, both these games are well over 20 years old. That means they aren’t as pretty as they used to be and sadly fall behind in some elements of gameplay. When I say this, I am effectively talking about Rondo of Blood because Symphony of the Night is still a nearly perfect game and it wouldn’t be fair to actually throw a score on a game that is considered one of the best of all time.

Instead, I want to make this review move about the value of that $19.99 purchase and what you get out of it.

Let’s start with Rondo of Blood. Originally released on the SNES back in 1993, the game was praised for the difficulty and the story. People were losing their minds over the fact that the game had actual “anime” cutscenes and was voiced, but were also upset that North America received a lesser version.

All in all, Rondo of Blood is still the same game you’ve played in years past. With that being said, the gameplay ultimately feels incredibly dated compared to literally any other Castlevania game made after it. If this were being sold on its own for $19.99, I’d tell you to laugh. 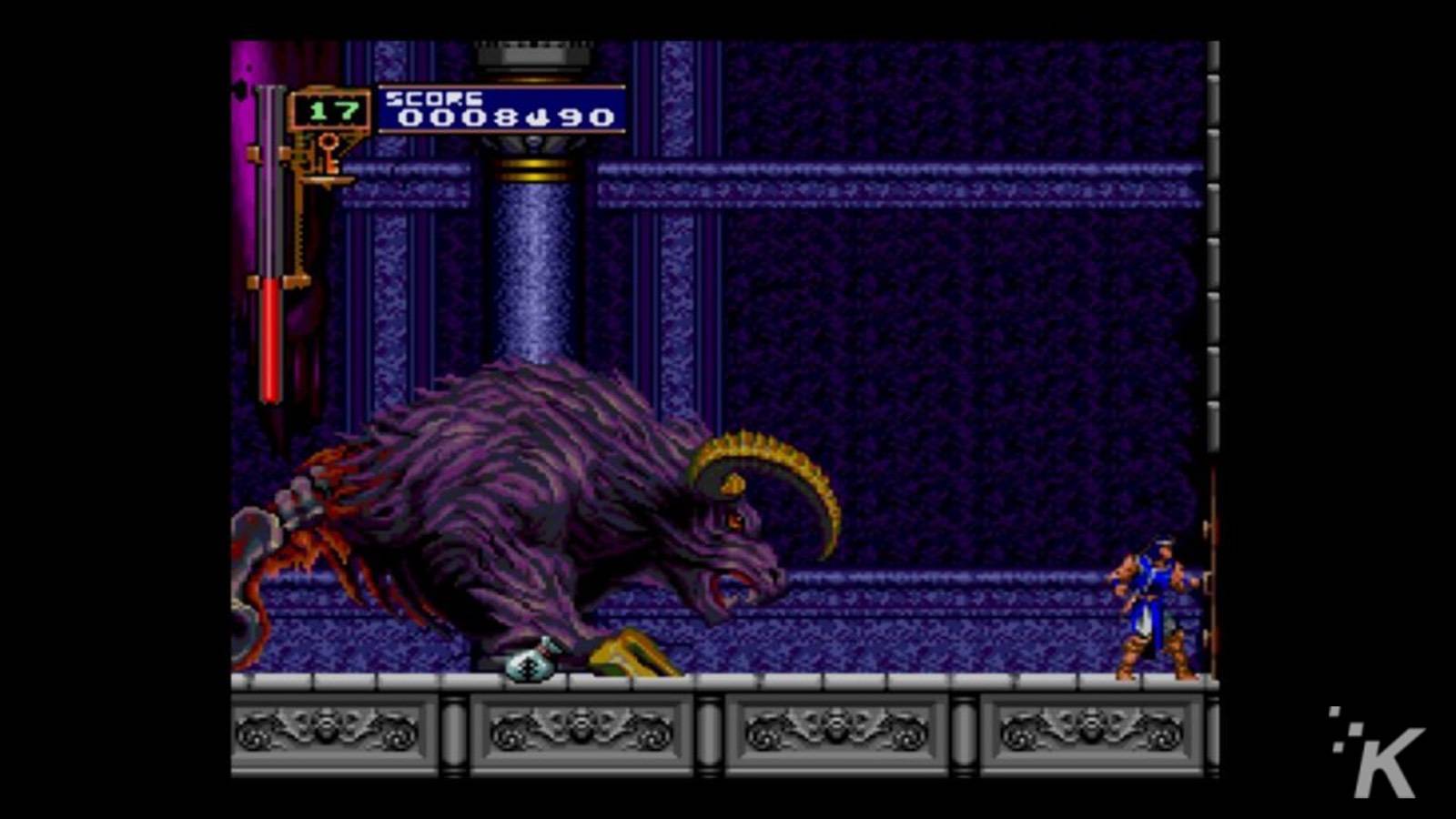 Now, Castlevania: Symphony of the Night, on the other hand, is still an amazing experience. As I have beaten the game over 100 times in my life, I decided to use the luck code to try to make it a little more difficult on my review playthrough. While it wasn’t able to slow me down at all, I did have a great time reliving moments I’ve been playing for over the last 20 years.

While the gameplay is completely intact, the game does use the updated voice files from the Dracula X Chronicles. This, unfortunately, means that the super weird translations like “Die! Monster! You don’t belong in this world!” and others are not included and are replaced by far more realistic dialogue. 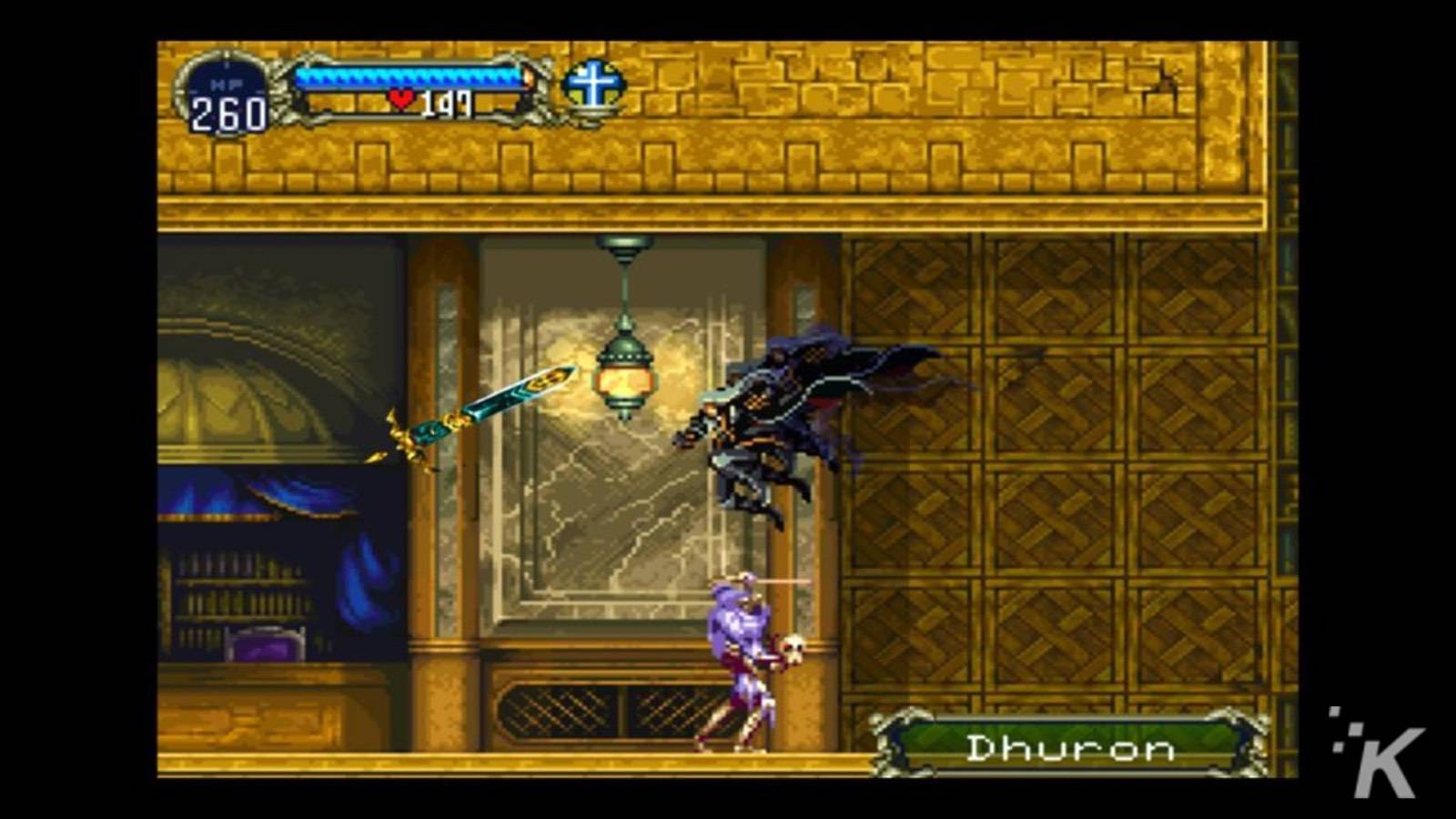 Part of my wishes the Dracula X Chronicles version of Rondo of Blood had been included because that was my favorite version of the game. The graphics were great, the gameplay felt far more responsive and the updated music was a breath of fresh air.

If you get Castlevania Requiem, I can tell you right now that the only reason you should is to have a native version of it on a current gen system. Unfortunately, even the version of Symphony of the Night that they used doesn’t include the extra modes from other versions. It’s a bit of a bummer because I’ve never completed Maria mode. 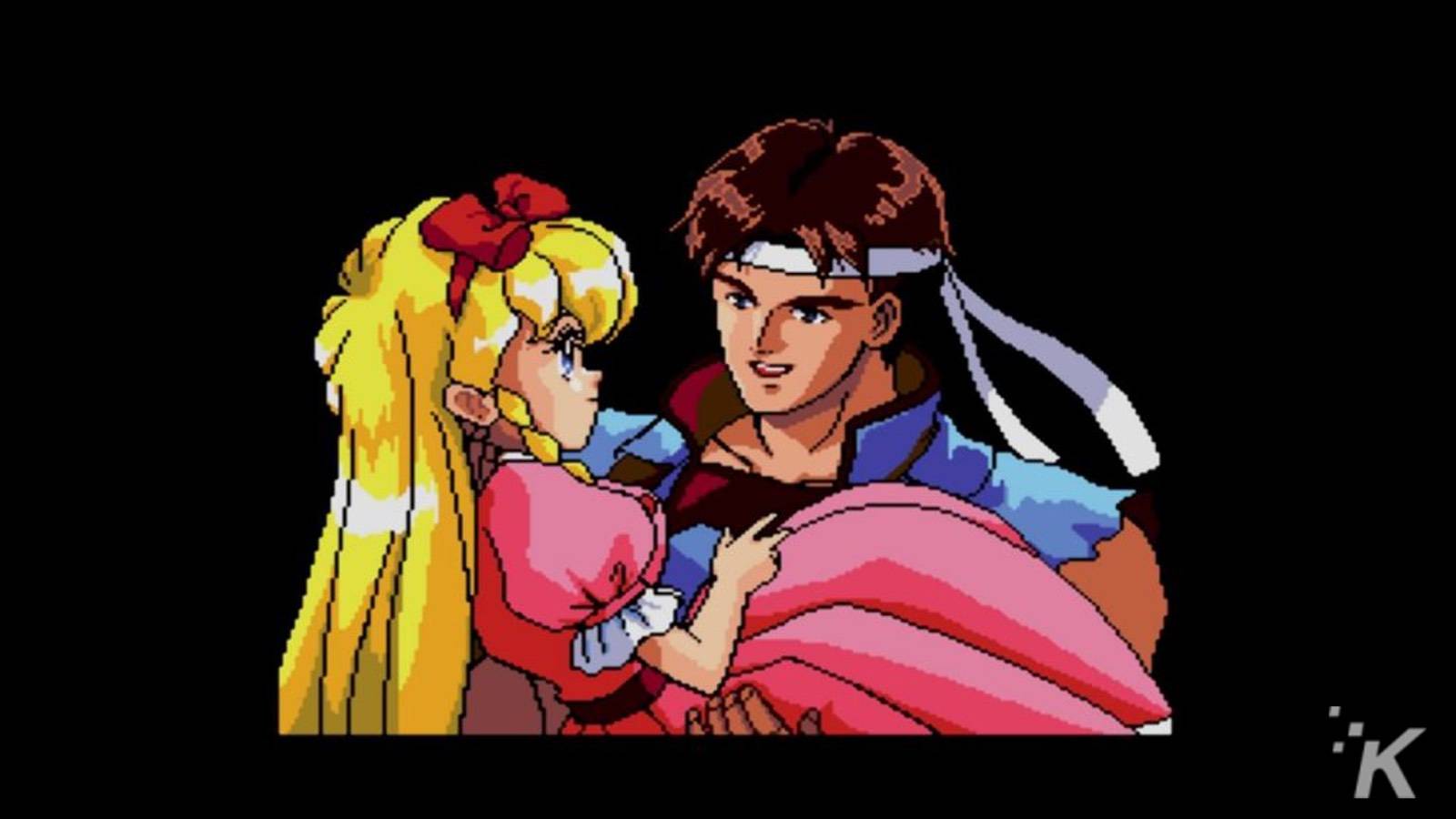 For both these games to come together in a $19.99 package is exactly what the doctor ordered for anyone that is interested in playing some good Castlevania games. They aren’t the newest or the shiniest versions of the game but Symphony of the Night has a nice little HD filter that had me noticing details I’d never noticed before and kept the game true to what the series used to stand for.

You should pick it up and play through Symphony of the Night at least twice. You can also play through Rondo of Blood too, but man, those two games are night and day.

Castlevania Requiem is available for PlayStation 4.

The Good
It has one of the best games ever made and it has a new coat of paint.
The value for both these games is pretty damn good
The Bad
While it is worth purchasing, they could have done more with this. They didn't.
The iconic voice acting for Symphony of the Night being removed may be disappointing for fans
7.5
Overall
Related TopicsCastlevaniaCastlevania RequiemGameTechiePlayStation 4reviewReviewsSymphony of the Night