Review Roundup: Google Stadia – Not bad, but not great either

Interesting, but pretty light at the moment. 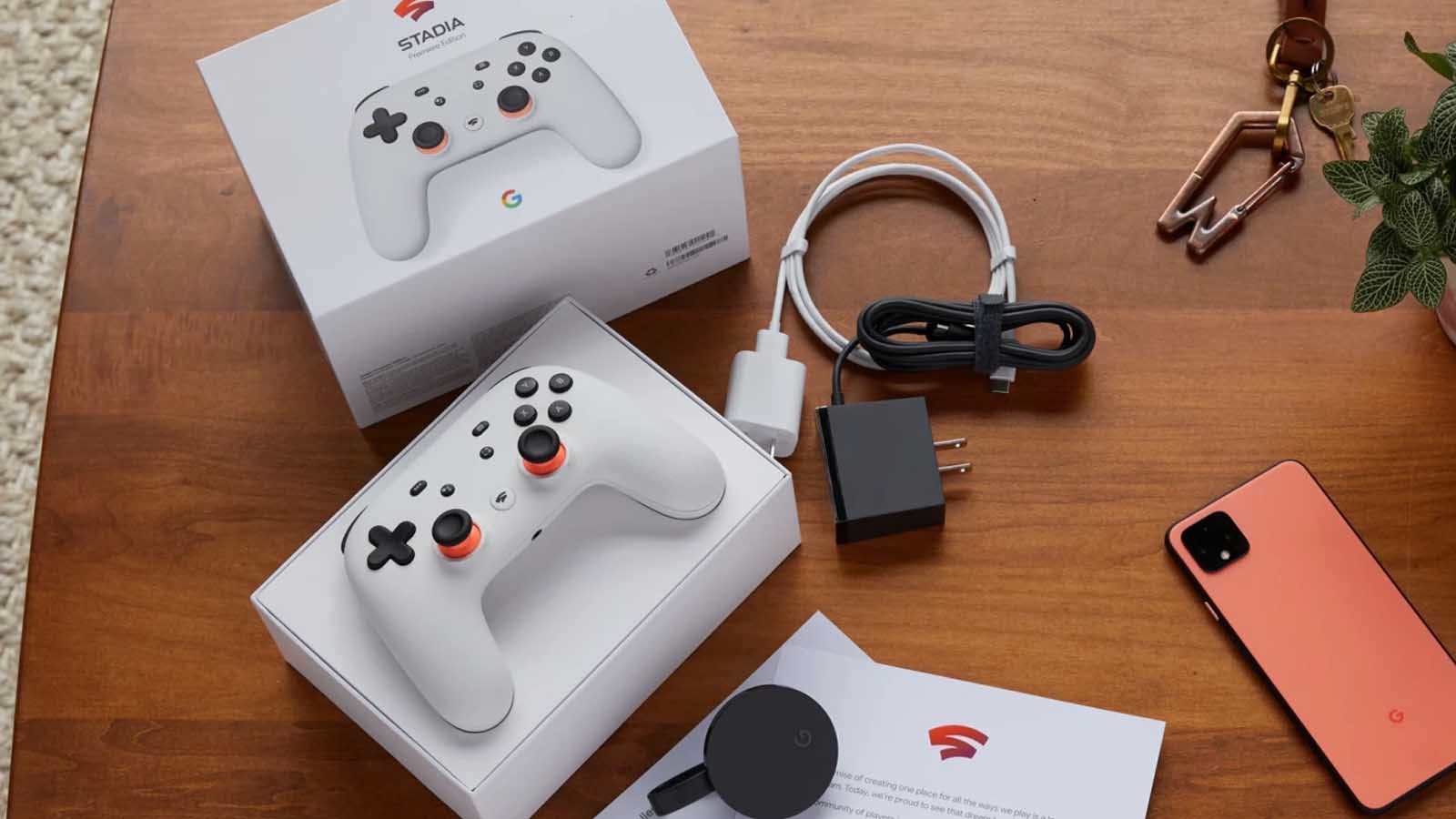 Google is taking a swing at the home video game market with the Stadia, which will be released on November 19. Even with some skepticism, people are eager to try out this new system and the now-22 games at launch.

Well, the reviews are finally in and, for the most part, Google Stadia is good, but there is a lot to keep in mind. A lot of reviewers are complimenting the cloud-technology and streaming capabilities. On the other hand, major criticisms are coming from the general lack of features at launch and price that just doesn’t seem justifiable.

Most important: the Google Stadia works

When making technology that is considered a “disruptor,” it is likely to have some problems at the start. Luckily, nearly all of the reviewers for the Sadia comment on how good the streaming works with both wireless and wired connections. Jeff Grub from Venture Beat says it worked, “better than expected” and details how with a solid Wi-Fi connection, he was able to play big-budget games with no troubles.

One feature of Stadia is its ability to play anywhere. And, we’re happy to report, that also works. Wired’s Jess Grey says Stadia’s biggest and best strength is its versatility and jokes that “There’s something delightfully subversive about firing up Destiny 2 on the kind of Chromebook they hand out to high school kids.”

Eurogamer also confirms this too, saying “Stadia impresses with the best image quality and latency I’ve seen from a streaming platform,” even if there is “room for improvement.”

A good controller accompanies the Stadia

Here’s an obvious statement: every console needs a good controller. And luckily for those looking to buy a Stadia, it comes with one.

CNET devotes a chunk of their review to how responsive the controller is and how “It feels something like a blend of the Xbox One controller and Nintendo Switch Pro controller.”

Sure, the hardware and software work, but the Stadia is missing features. Along with a few games that have yet to come out, there is no multiplayer component too. And one that seems kind of egregious, considering how gaming culture is dominated by streaming, the inability to join others in their streams. Polygon’s Chris Plante remarks that “To call this a full launch requires a gargantuan asterisk.”

Fortune calls the Stadia a “work in progress” but says it “has potential” to get better.

That price is not good either

While a monthly subscription fee of $10 isn’t bad (there is a free tier, as well), the cost of owning the Stadia is $130 for the hardware starter kit. Which also isn’t bad, but with a lack of features… it’s pricey. The Verge says, “It’s effectively a beta that Google is charging real money for, and you should wait until 2020 for that to change.”

The combination of the Stadia’s problems could leave some potential buyers with much to be desired. But, it’s important to note that this is Google’s first attempt at a real gaming “console”, and it appears that it fits in the description of, “When it’s good, it’s good. When it’s bad, it’s bad.” Polygon sums up that point up with a strange, but fitting, comparison.

Stadia’s more like an 18-wheeler. It has one job — deliver content — and it does that job just fine. It’s completely void of glamour and frills, and it’s not particularly pretty, but it’s efficient enough.

What do you think? Interested in Google Stadia? Let us know down below in the comments or carry the discussion over to our Twitter or Facebook.