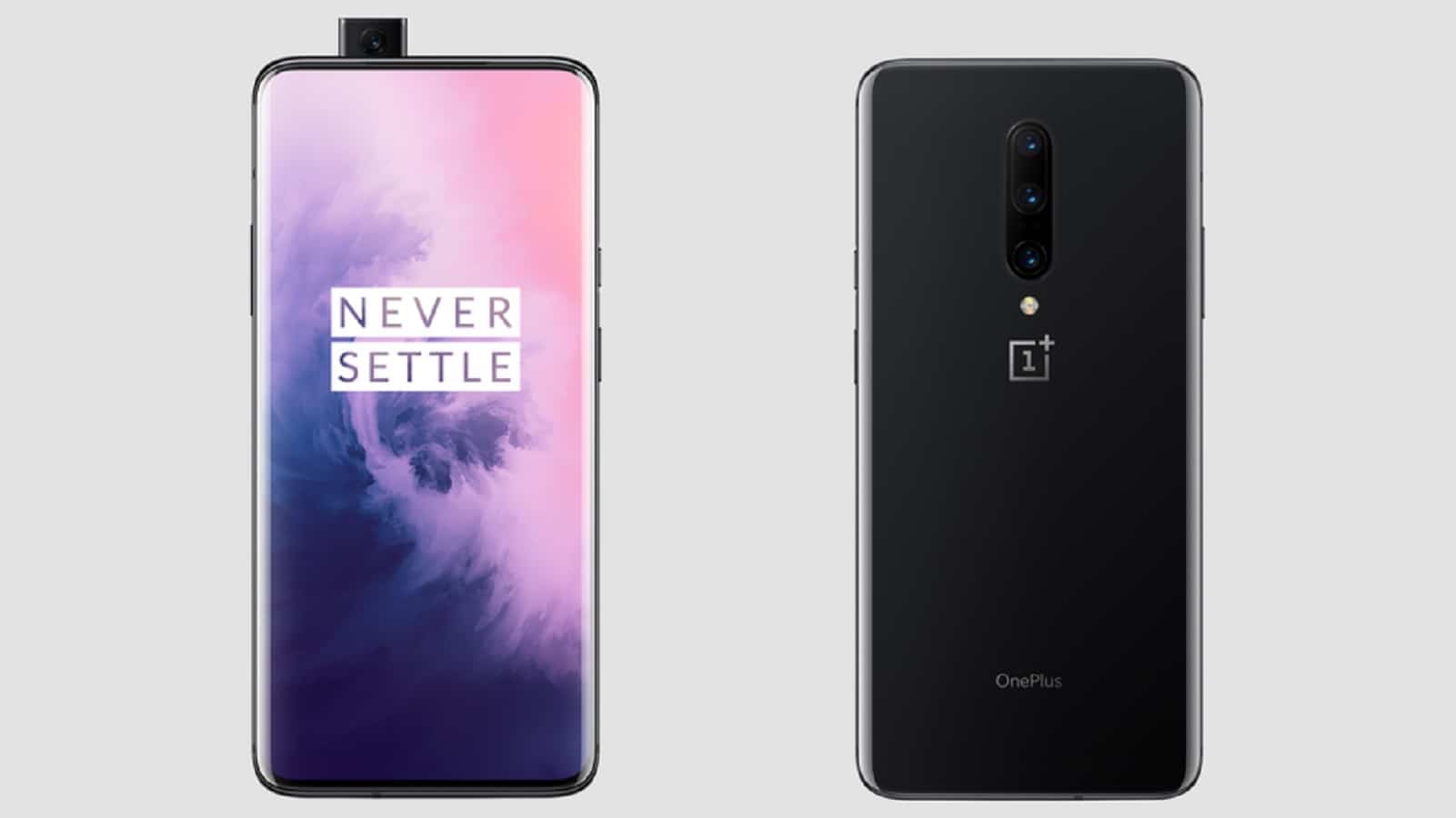 It feels like just yesterday that OnePlus made its debut to the US, but in reality, it’s been over five years since the OnePlus One first hit markets. Now, we’re looking at the newest Android phone in the lineup, the OnePlus 7 Pro.

The OnePlus 7 Pro released with two other models, but we’ll be focusing on looking at the Pro as it is the only version to release in the US. Can OnePlus crank out another winner with its latest model?

Let’s talk about the display on the OnePlus 7 Pro 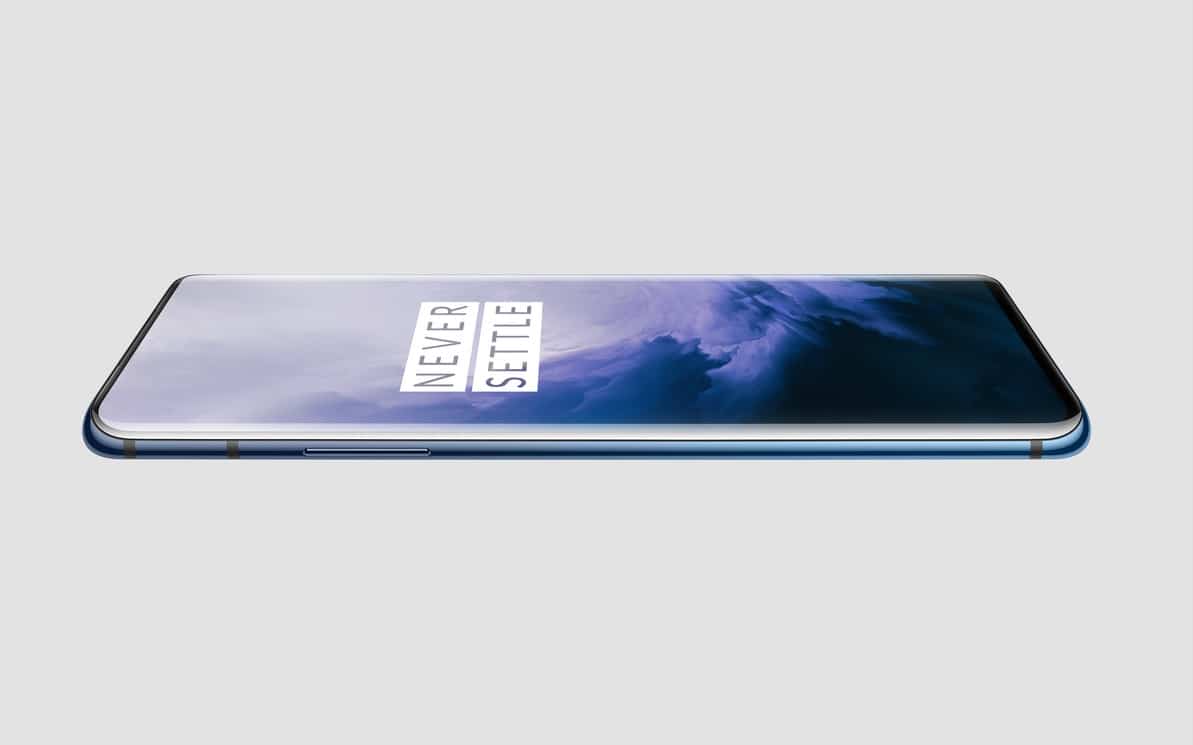 One of the biggest factors when deciding on a new phone is just how good the screen looks. It seems OnePlus has crushed this part, with a 6.67-inch, 3120×1440 OLED display that takes it to the next level with its 90Hz refresh rate. Oh, that’s hot. Behind the screen is an in-screen fingerprint reader, which is also a pretty cool feature to include.

Ars Technica speaks highly of the display, stating, “The whole UI runs at 90fps, all the time, and it feels buttery smooth.” TechRadar echoed these sentiments but did add that the screen is just a bit too tall, “Its 19.5:9 aspect ratio is tall – small hands won’t reach all corners of the stretched-out display.

What about the cameras? 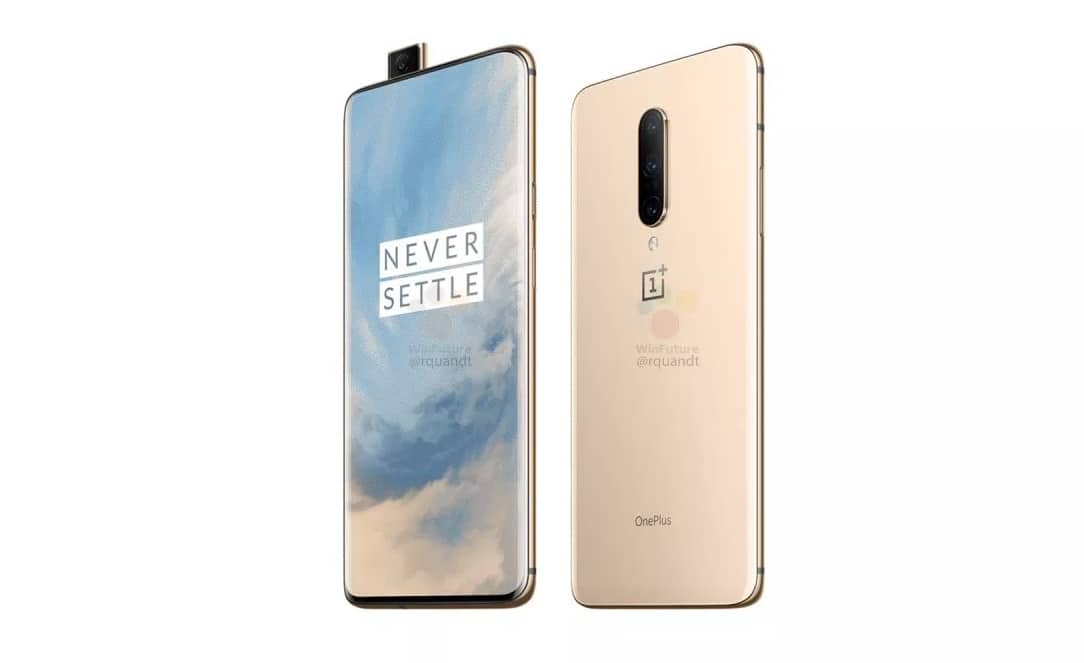 It’s not a modern smartphone if we aren’t talking about cameras, notches, and the like and the OnePlus 7 Pro does some interesting things in this aspect. Gone is a notch and it is replaced with a… pop-up camera?

Apparently, people are liking it, however gimmicky it may be. CNET notes that the camera is “embedded inside the phone and pops up out of the top. The mechanism works smoothly and quickly, and its overall construction seems pretty durable.” Apparently, the phone can also sense a drop when the camera is popped out and will quickly retract the camera when that happens.

Both the front and rear triple-camera can apparently compete with other high-end Android phones, with TechRadar confirming that “The OnePlus 7 Pro’s triple-lens rear camera array is spearheaded by a 48MP sensor and improved low-light-ready Nightscape mode. It’s close to Google Pixel 3 and Huawei P30 Pro quality, even if it’s not the best camera phone out there.”

Other notable features of the phone

A big question when looking at new phones is pricing. With Google’s Pixel 3a throwing down the gauntlet when it comes to affordable pricing, the OnePlus 7 Pro’s $669 price tag is still impressive, especially considering everything that you are getting with the phone.

Tom’s Guide agrees, stating, “It doesn’t make performance trade-offs. Its photos are pretty damn good. And while it’s not as cheap as the Pixel 3a, it delivers so much more than that device that it feels like a bargain.”

Battery life on the phone is pretty impressive, but the 90Hz screen can take a toll. Ars did some testing at 90Hz vs 60Hz, concluding that “We had a pretty even 14-ish percent runtime increase when we switched to 60Hz across both our Web browsing and WebGL battery tests. The Web browsing test lasted 642 minutes at 90Hz and 725 minutes at 60Hz, while our WebGL battery test (which actually rendered 3D objects at 90fps) ran for 439 minutes at 90 Hz versus 504 minutes for 60Hz.”

It should also be noted that those numbers are “worst case scenario” numbers, with the screen literally being on the entire time.

Overall, the OnePlus 7 Pro looks to be a real winner for those looking for a capable Android phone that comes in at well under $1000. Tom’s Guide has even named it as one of the best smartphones of 2019.

What do you think? Interested in the OnePlus 7 Pro? Let us know down below in the comments or carry the discussion over to our Twitter or Facebook.