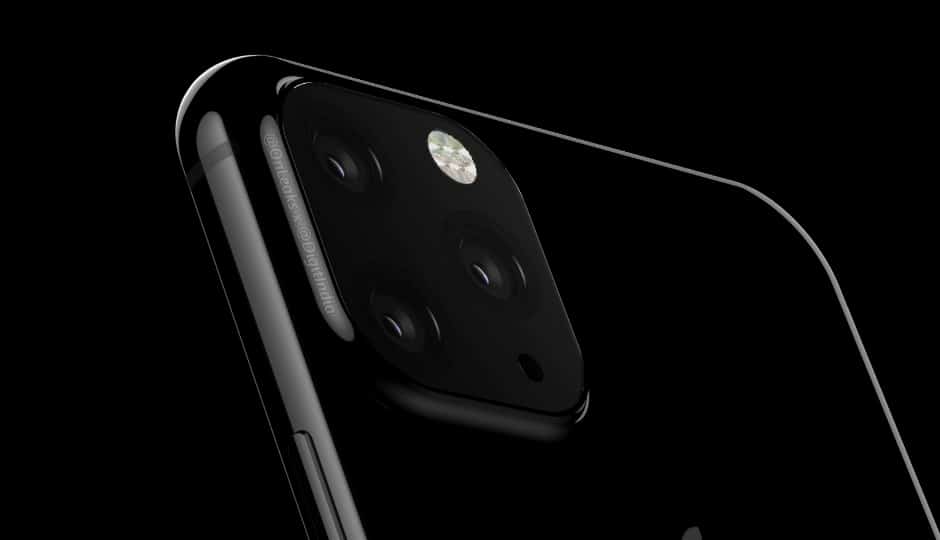 We’re still a few months away from the eventual release of 2019’s crop of iPhones, but one thing is continually coming into focus. New renders of third-party protective cases for the new devices sourced by Slashleaks and Sonny Dickson clearly show the presence of a square cut-out where the earlier renders show the reported iPhone camera bump.

There’s not a lot of other information to glean from the renders, other than that by having renders for two cases, that confirms just the two flagship handsets. Whatever Apple has planned for the XR-range is still a mystery. Will only the two most expensive devices have the triple-camera bump as said by Japanese Apple blog Macotakara?

Until we get more leaks on the XR replacement, we can only guess

Will Apple put the triple-lens on the whole iPhone range, as Onleak‘s sources say? Either way, we’ll know for sure once we get another case render for the lower-cost handset in the range.

With three lenses to play with, is Apple going to copy the trio on the back of the latest Galaxy S10s? That would mean a true wide-angle lens joining the two different focal length lenses that Apple uses currently. It could also mean an optical zoom, like we’ve seen on handsets from Oppo recently. The fourth corner of the bump will probably have a Time-of-Flight sensor and a LED flash.

The rest of the mobile market is also shifting to more lenses on the back of the handsets, except for one standout – Google. The Pixel range now has four generations, all with a solitary camera lens backed up by computational photography. Which of the two methods will win out, in the end, I couldn’t say.

I would love to see the Pixel Visual Core processing paired with a trio of camera lenses for different conditions, the images from that would be awesome.

What do you think? Do you think the camera module on the next iPhone looks good?  Let us know down below in the comments or carry the discussion over to our Twitter or Facebook.