Great, another Pixel for me to RMA. 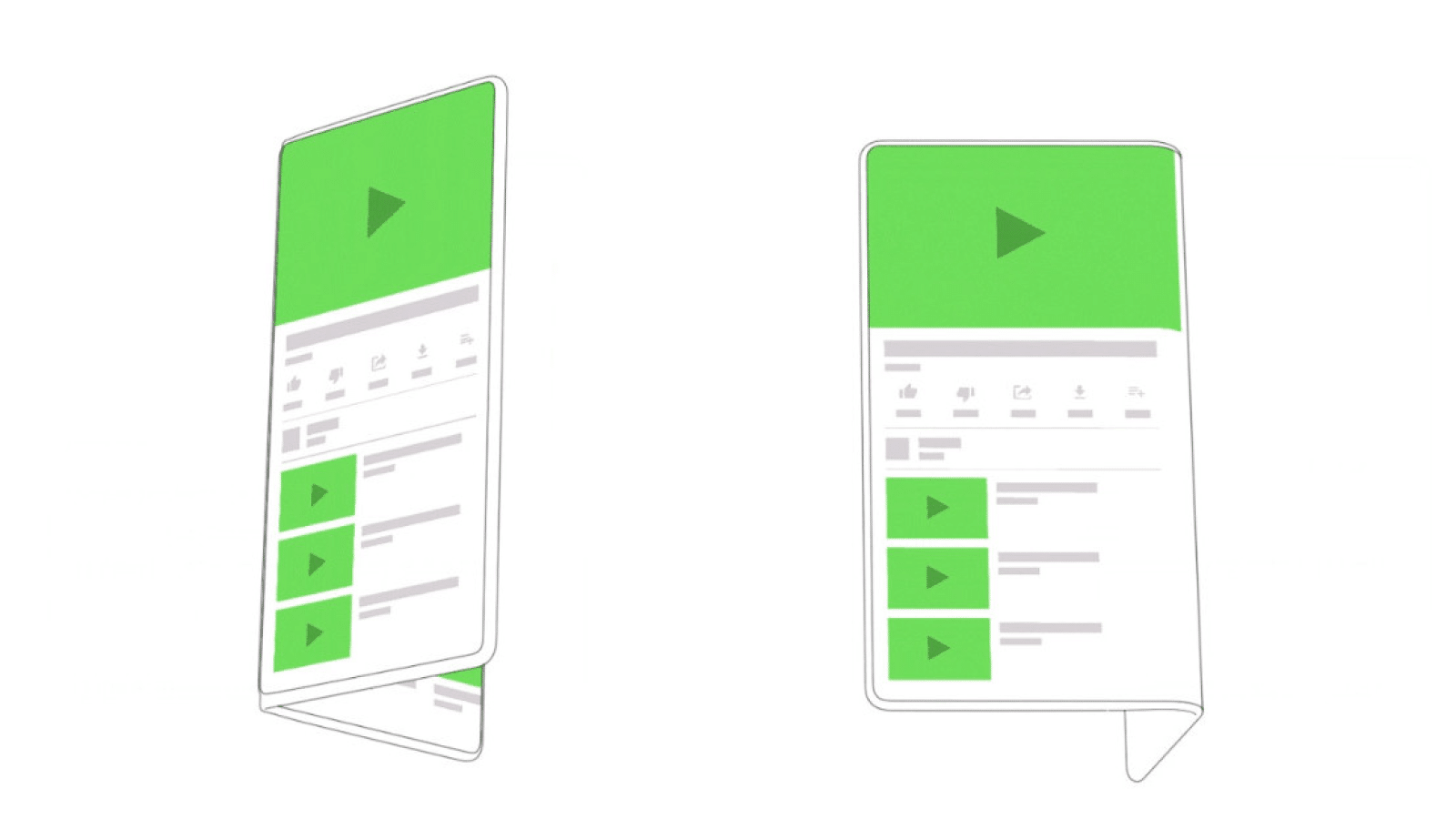 With Google’s own Pixel range aimed at delivering the purest Google experience, and Android Q coming in optimized for foldable devices, it doesn’t take a genius to put 1 and 1 together and end up with a foldable Pixel. That seems to be what’s in development over at Google, with Mario Queiroz, who leads the Pixel team, telling CNET that the company is prototyping foldable devices.

Now, before you get all excited by the prospect of a $2000 Pixel device that will break in days, it’s only at the testing stages.

It could end up that the foldables being created are just a testing platform for the optimizations going into Android Q, and won’t end up on the market. Queiroz also talks about “prototyping other new hardware technologies,” and adds that Google has no official related product announcements to make.

Now that Google has full control over the hardware going into Pixel devices, can it also learn from the missteps of Samsung and other manufacturers?

Could Google succeed where others have failed? Will having the development teams for both Android’s software and the Pixel’s hardware working in concert manage the seemingly-impossible?

A patent filed by Google in March shows a clamshell-style device with two folds, as well as a clamshell with one fold. Could either of these be the eventual design making it to the market? Are these just working drawings for how to implement foldables into Android Q?

As Queiroz tells CNET, “Right now, you don’t need to have a foldable. It’s kind of a ‘nice-to-have.'”

To me, it’s a good thing that this device doesn’t appear to be hitting the market anytime soon. As we’ve seen with Samsung, making a durable foldable device is difficult. With Google’s hit-and-miss track record with quality control (see my now 17 RMAs and counting), I feel adding the complexity of a foldable OLED screen is beyond them.

Then again, now that Google is doing all mobile device development entirely in-house (via the division it bought from HTC), maybe having full control over the process won’t result in the device reviewing well but being utterly useless as a stable, daily use phone.

What do you think? Would you like to see a Google-made foldable phone? Let us know down below in the comments or carry the discussion over to our Twitter or Facebook.