This pint-sized external drive gives you all the speed of a SATA SSD, but you can take it with you. 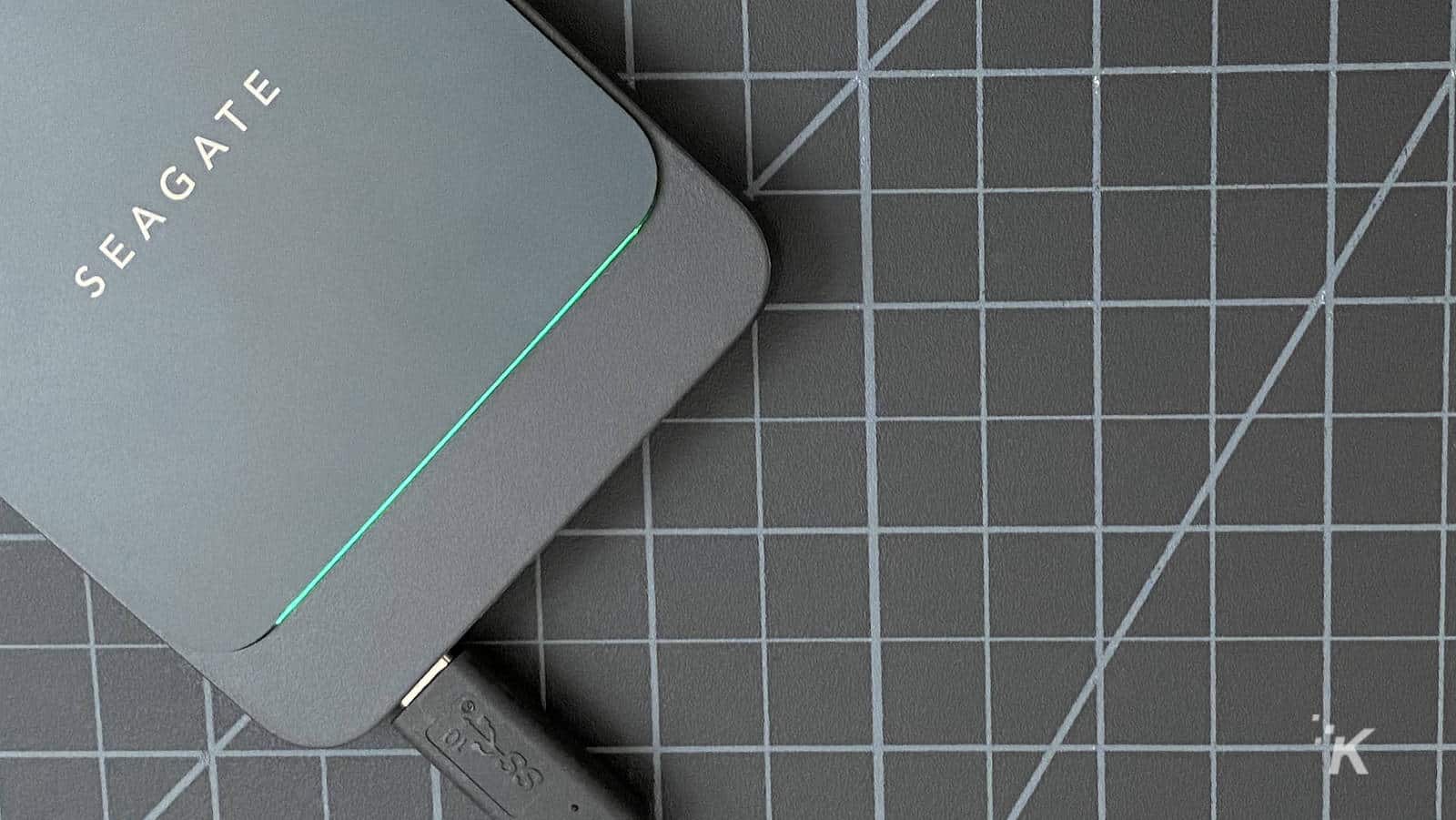 With how much of our personal lives are now stored on electronic devices, it’s really easy to run out of space. I mean, smartphones aren’t upgradable for the most part, neither are laptops, and while cloud storage is always an option, it should never be the first resort.

That means external hard drives, which up until recently were only available in spinny drive form. That’s been changing as solid-state drive (SSD) tech gets cheaper, and now the market is seeing more external flash-based drives.

Enter the Seagate Barracuda Fast SSD. This pint-sized external drive gives you all the speed of a SATA SSD, in a portable form factor. It comes in three capacities, 500GB for $88, 1TB for $170, and 2TB for $300. We’re looking at the 1TB model today. 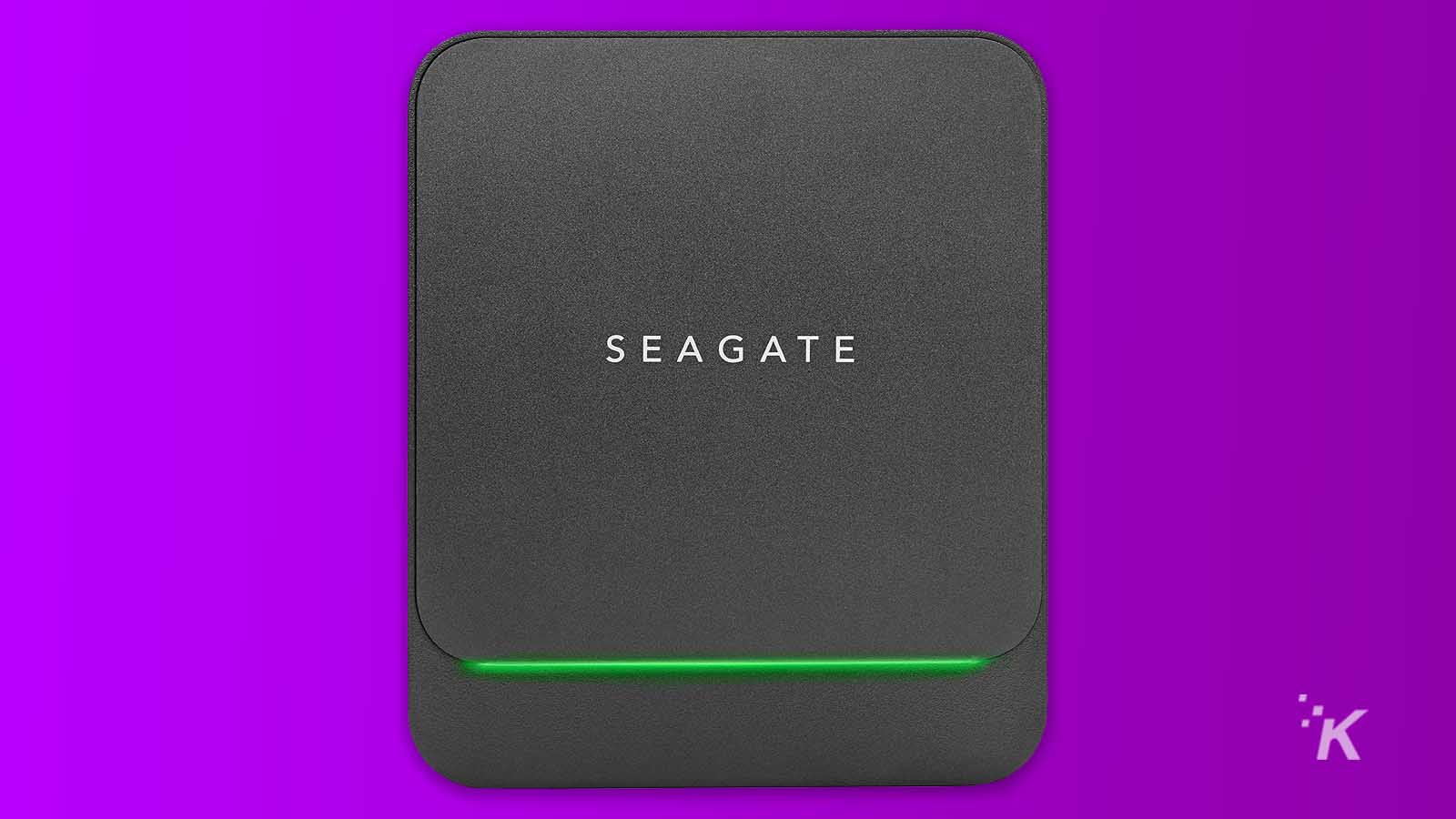 Seagate has stuffed up to two terabytes of storage space into a rectangle that’s only just over three inches on each side. I mean, does anyone remember the size of early iPods and their megabytes of storage? It’s still near-magical to me that they can fit that much data into such a tiny space.

Unlike those early spinny drives, SSD storage is more resistant to shocks, drops, and other physicalities that are all part and parcel of being carried around. That means your stored data has less chance of corrupting while in transit (but please make sure you keep anything important backed up somewhere else as well).

Seagate knows the importance of backup and includes a super handy program on the SSD, Toolkit, that lets you keep the data on your Fast SSD mirrored on specified folders on your computer. That’s going to come in handy if you ever have a data loss situation, and the best part? It’s automatic once set up.

It’s got a nice green LED strip around the top that lights up when the SSD is plugged in, a nice touch that reminds you that it’s actually on. It’s also connected via USB-C, for handy use with mobile devices or computers, or with consoles and other devices via the included USB-A to USB-C cable. That means you can use it as an external game drive for your Xbox or PS4, and benefit from faster load times than the internal hard drive. Sweet.

The ever-reliable CrystalDiskMark was put into commission to start the testing, and the Seagate Barracuda Fast SSD posted respectable speeds of 560.3 MB/s read and 519.7 MB/s write. Seagate’s read speed is rated at 540 MB/s so this is pretty darn impressive as we’re used to hard drive manufacturers over-promising speeds. 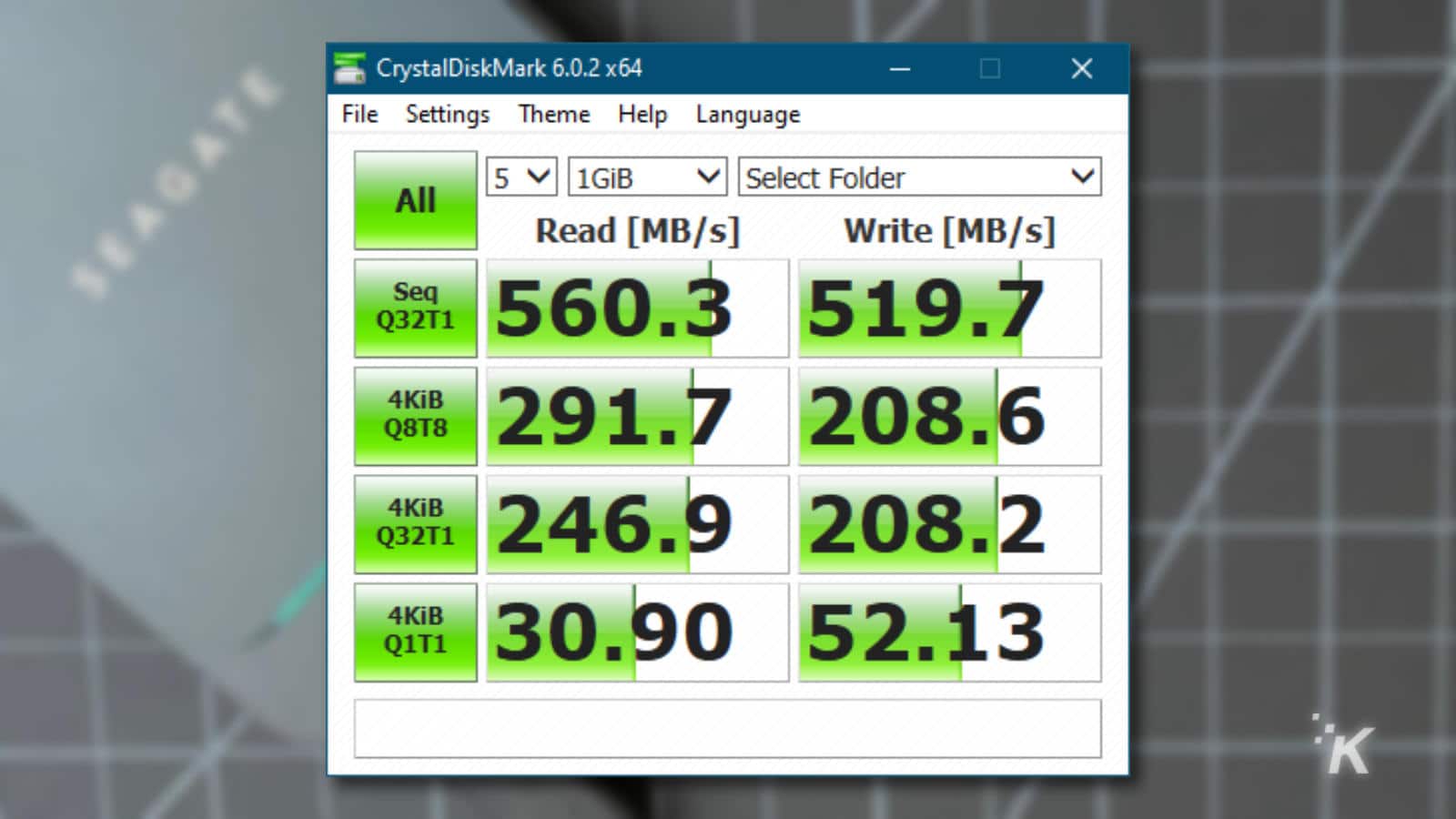 It’s a very similar picture with ATTO Disk Benchmark, with the Barracuda Fast SSD posting consistent performance as the file sizes transferred increase. Here it tops out at 538.95 MB/s read and 513.17 MB/s write, which only really proves that the SSD controller wasn’t allowed to fully max out with the smaller file transfer sizes. 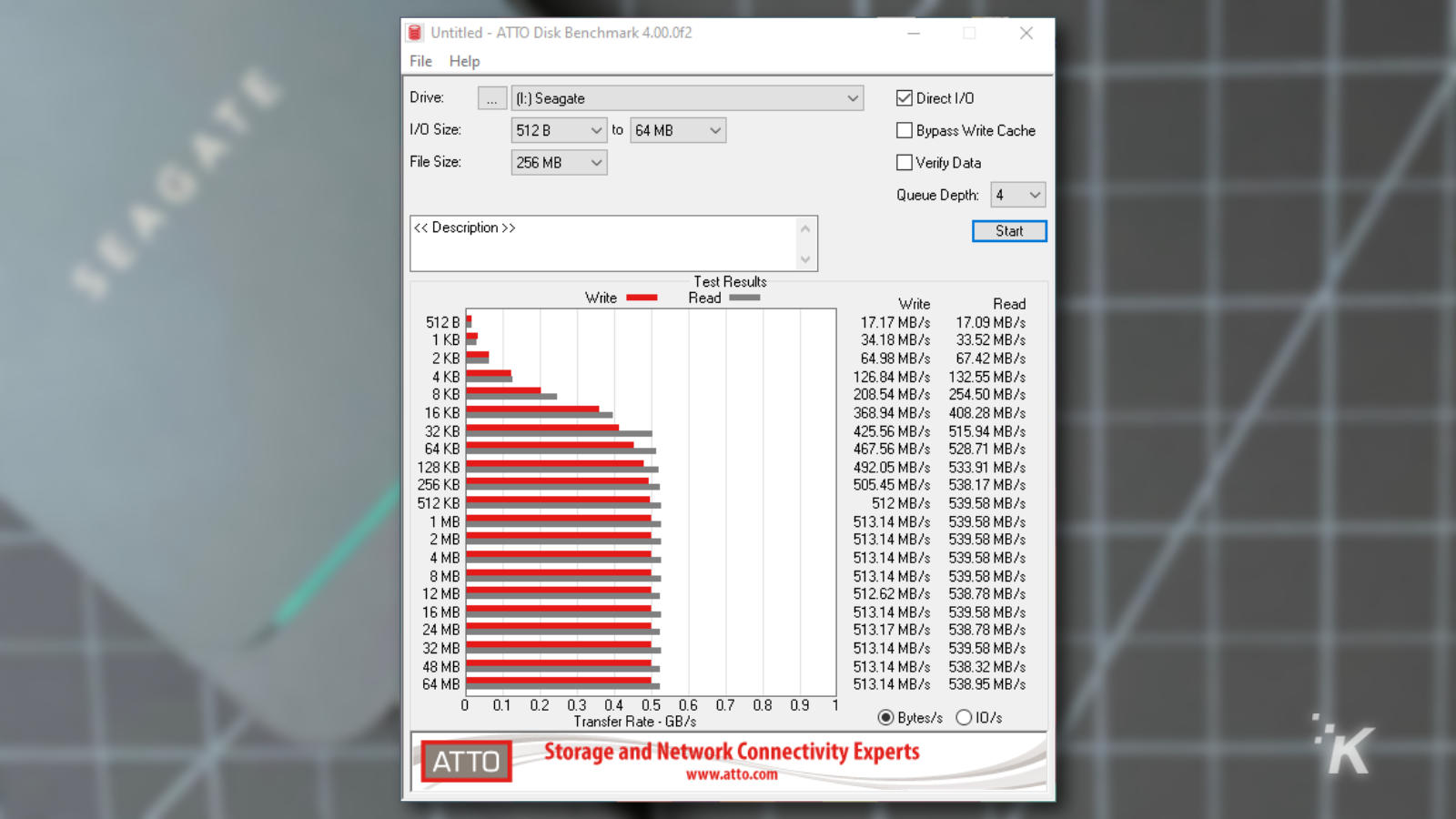 Seagate’s Barracuda Fast SSD is a solid addition to Seagate’s portfolio and an equally solid addition to your briefcase. Bonus points for being able to reduce your loading speeds when you want to game at the end of the day. It’s tiny, well-built, and will look good on any desk.