I’m so fucking hyped that Richter Belmont is in Smash Bros. Ultimate 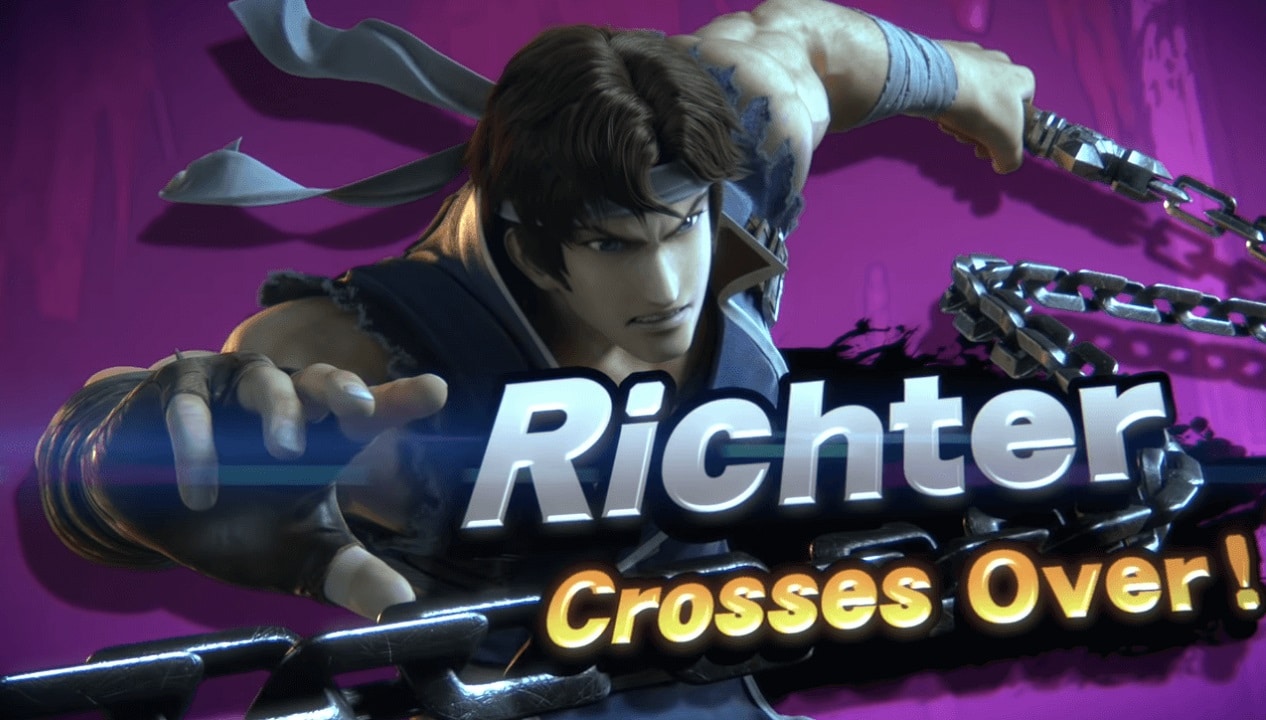 DIE, MONSTER! YOU DON’T BELONG IN THIS WORLD!

As I lazily turned on the Smash Ultimate Direct presentation Wednesday morning, I was greeted with an opening clip of Luigi’s dumb ass rooting around a gothic castle, running from various monsters while a cloaked figure entered. I had a hunch this was pretty much going to be Castlevania and Simon Belmont, as this environment doesn’t fit any other NES mainstay. Sure enough, Death shows up and cleaves Luigi’s soul from his body, only to get sucker-punched like a Nazi at a Trump rally with the morningstar end of Vampire Killer. Immediately, we were given an introduction to Simon.

It was very cool. Simon has been given a makeover to resemble his OG Super Castlevania IV look and is a major departure from the androgynous red-haired version that has graced recent games. Dude looks like He-Man with a friggin deadly whip and the power of Christ. So, this whole deal plays out, they show that old school stage bosses will make an appearance in the Dracula’s Castle stage, capping things off with Dracula himself. I couldn’t help but notice that Dracula looked a ton like his Castlevania X/Symphony of the Night. He beats up Simon and goes to finish him off with a fireball, so it looks like we will be getting another character unveiling. 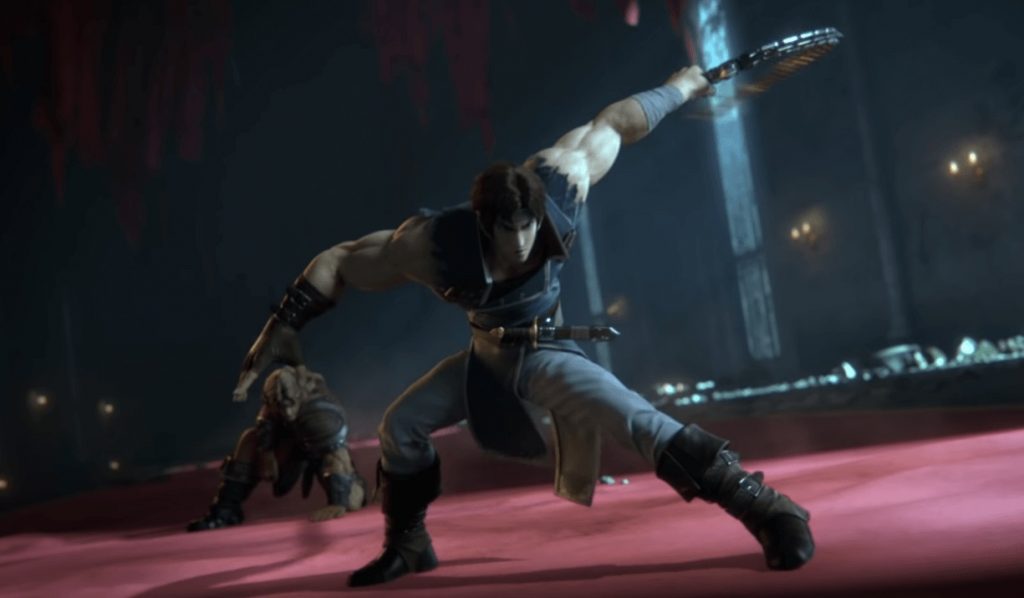 BUT THEN, HOLY SHIT.

RICHTER FUCKING BELMONT SHOWS UP TO SAVE THE DAY AND SPOUT OFF HIS SUPER ICONIC PHRASE FROM SYMPHONY OF THE NIGHT!

My initial reaction was to put my hands to my mouth and stand up at my desk because Richter is one of the coolest Belmont characters ever created. My hype runneth over as I audibly gasped “Ohhhh myyy gaawwd” as Richter busted out his iconic movies, including the blade dash, slide kick, and his signature uppercut. Fuck Simon, fuck Link, and fuck Roy – my boy Richter is gonna be my new main in Smash. No doubt.

I JUST REALIZED HE’S GOING TO GET AN AMIIBO.

Let me take a moment to calm down. 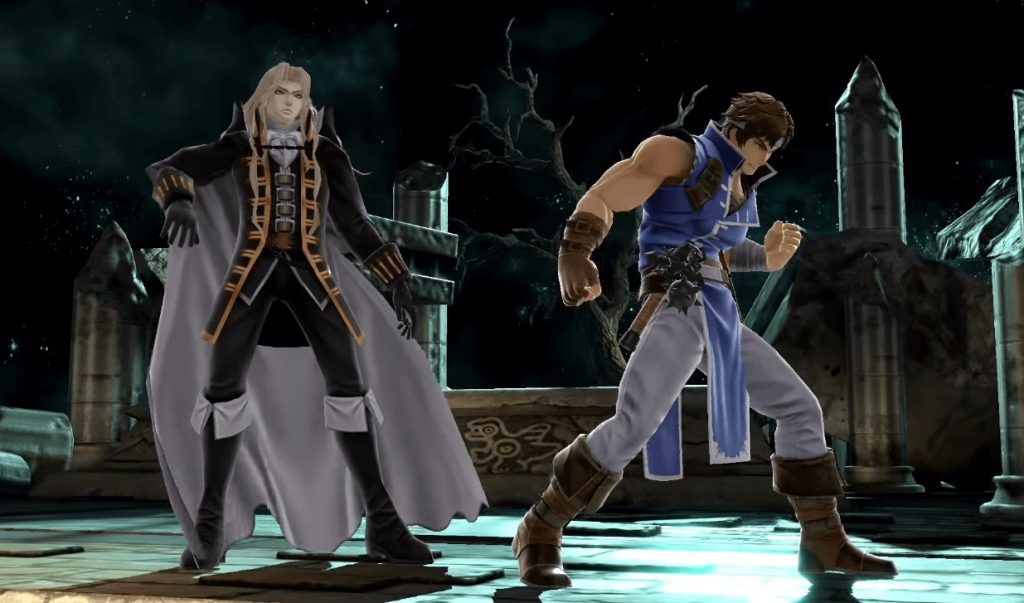 Okay, I’m good now. So Richter is a shadow character to Simon, which means the two will share many of the same moves with slight variances. That’s pretty cool because one of the big things is that the Belmonts honed their craft by murdering Dracula’s face over time, and their styles should be similar. Sakurai is all about accuracy here. Simon looks pretty cool, but Richter looks like a total bad-ass and I can’t wait to play him.

Who do you plan on maining in Super Smash Bros. Ultimate? Let us know down below.