GalaxyPower doesn’t have the same ring to it though… 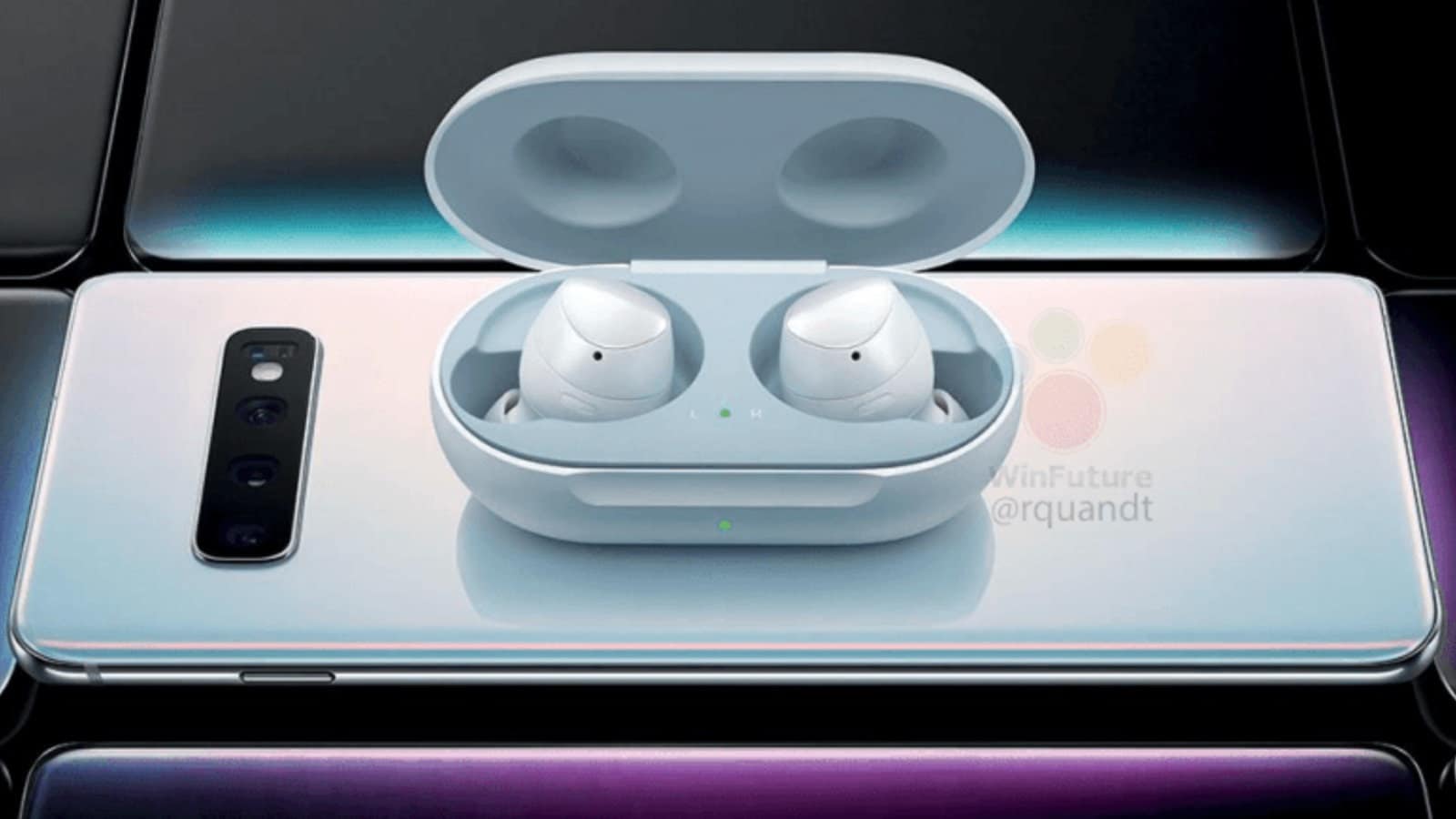 Samsung appears to be readying so many devices to release at its Unpacked event on February 20 that it’s leaking from the seams. Now, thanks to Winfuture.de, we’ve got some pictures of the Galaxy Buds that were leaked by Samsung Turkey last week.

With the case of the Galaxy Buds resting on the back of a Galaxy S10 device, that would appear to confirm the wireless charging that the S10 is supposed to have inside. Will this help Samsung in the battle against Apple, since the wireless AirPods are still a ways off? It might, but it’s more important to ask if it helps against Huawei, who is really Samsung’s main competition at this point. With Huawei also having a phone that can charge other devices wirelessly, maybe this is all just a PR stunt. Then again, Huawei can’t sell its phones in the U.S., where the biggest wireless market is.

The Galaxy Buds look pretty similar to the Gear IconX earbuds, just with a few minor changes that appear to make it easier to open the case. With those retailing at $180, are we to expect $200+ for the new wireless charging version? That might prove too steep, even for Samsung fans.

For me, I’d like to see a $150 price point, with Bluetooth 5.0 and at least a 3 hr battery life on one charge. That might put them ahead of most of the non-AirPod true wireless earbuds on the market.

What do you think? Excited to see this type of wireless charging coming to Samsung’s earbuds? Let us know down below in the comments or carry the discussion over to our Twitter or Facebook.