Users on Reddit and Samsung’s support forum have started reporting strange issues with their screens. 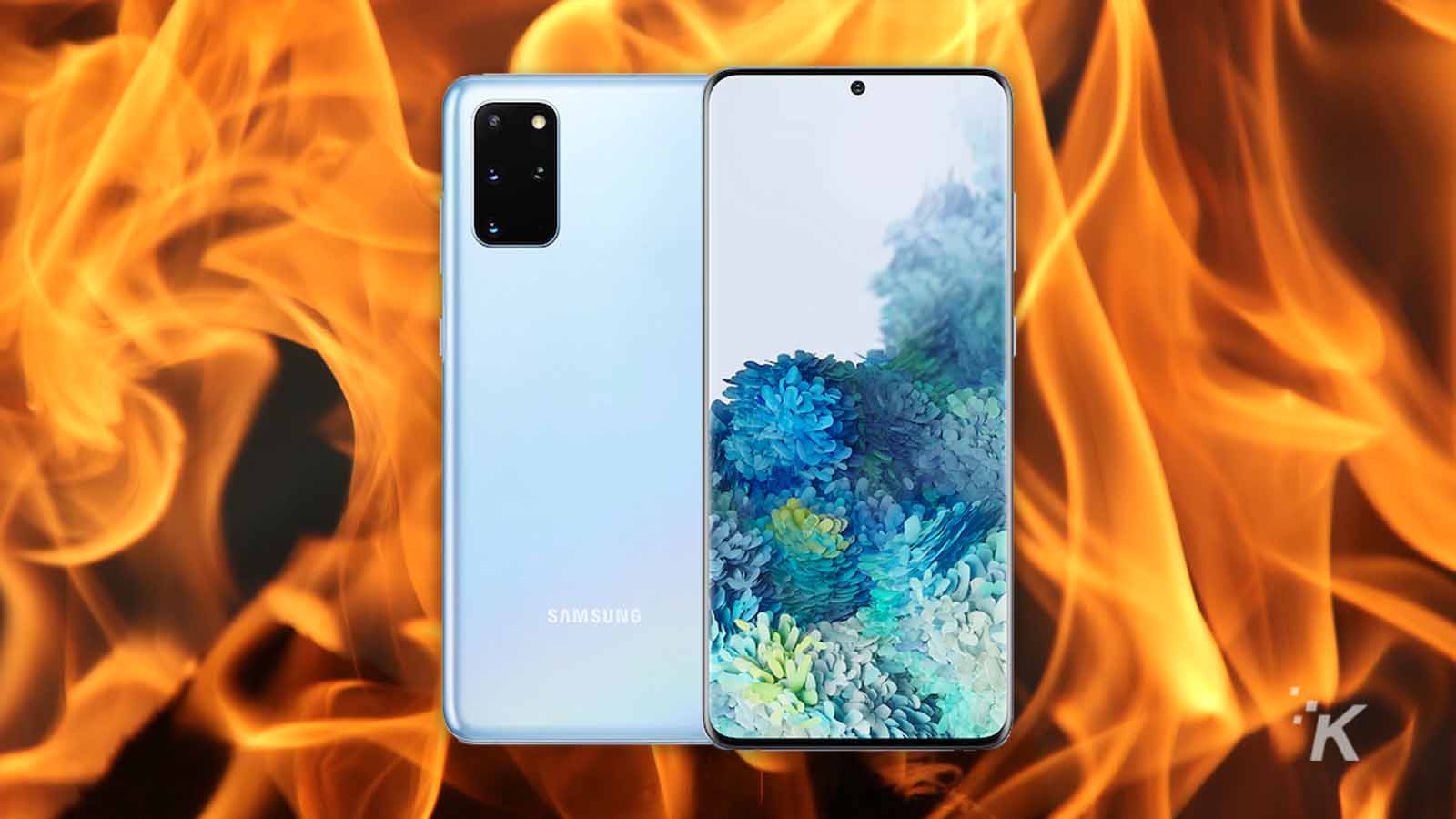 When you buy a flagship device, like last year’s Samsung Galaxy S20, you expect a certain level of quality assurance and longevity. It seems that something got past Samsung’s usually stellar quality department this time, as reports of a widespread screen defect are coming in.

If you’ve got one of the affected devices, the screen will start flickering, and eventually, it will turn the whole screen either white or green, making it unusable.

Users across Samsung’s support forum, Reddit, and other places like YouTube are talking about their experiences with the defect, which seems to mostly affect the Galaxy S20+ and Galaxy S20 Ultra.

While some of the suggested fixes include rebooting the phone into safe mode and resetting it, it’s clear to us that won’t work.

This is a hardware fault with either the AMOLED panel or the hardware that drives it and will require getting the screen replaced. It also doesn’t appear to be a damage issue, as some of the users with affected screens noted they haven’t dropped the device.

The issue with any potential repairs though is that some users might not be covered by the factory warranty anymore. Hopefully, Samsung will do the right thing and repair those users’ handsets free of charge, since this seems very much a manufacturing issue.