Is this the future? 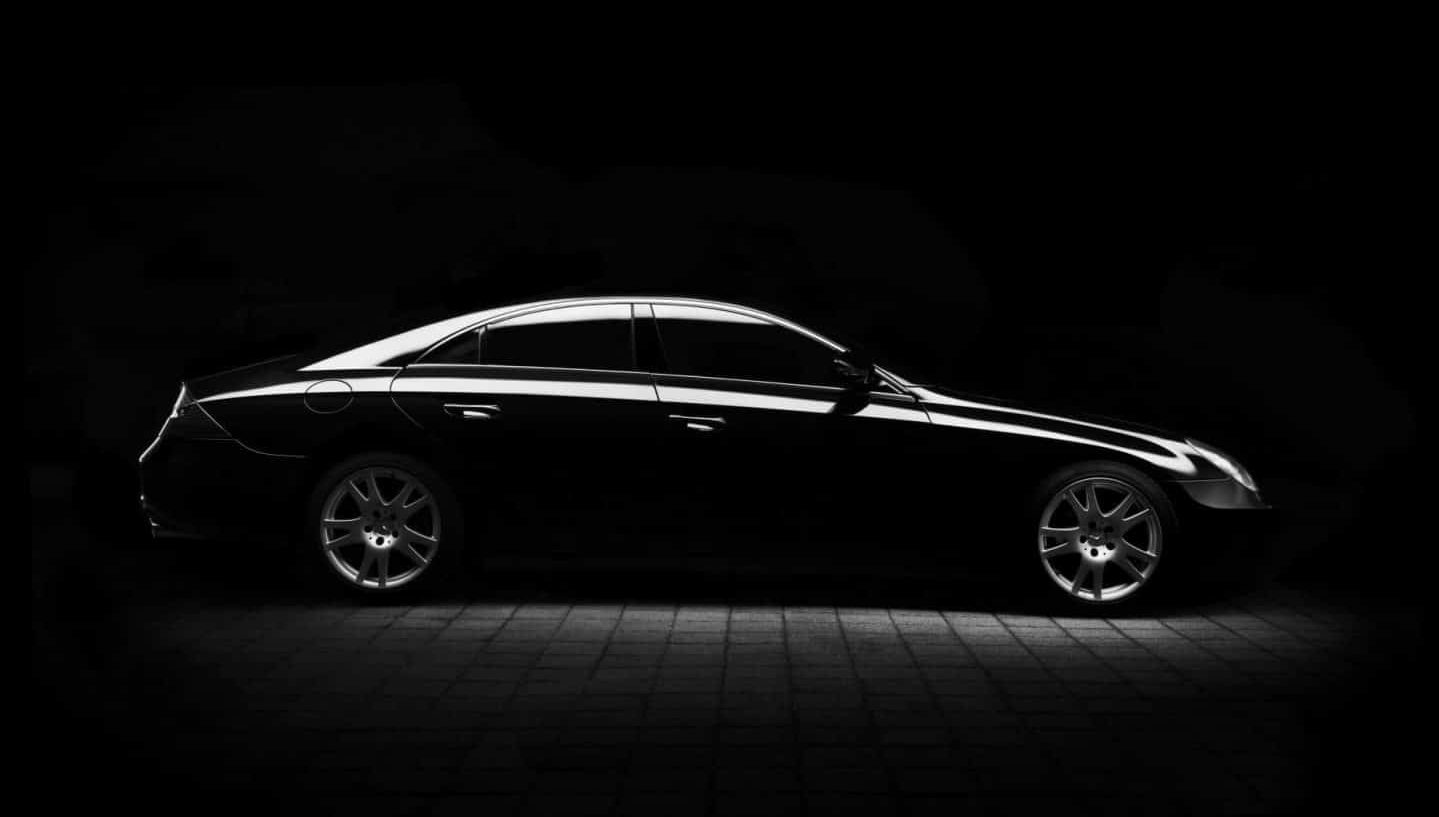 CES 2019 was a fantastic display of innovation and technology — with a sprinkling of controversy — that has us excited for what the coming year might hold.

One delightful presentation introduced the idea of smart car windshields and how some vehicles could incorporate virtual and augmented reality into daily commutes. Let’s take a closer look at the smart windshield display at this year’s CES and what it could mean for the automotive industry in the future.

Heads-up displays, or HUDs, have already started making an appearance in new cars. Everything from the 2016 BMW 7 Series to the 2016 Corvette Stingray has a HUD that brings the dash and navigation up to the driver’s eye level without obstructing their view of the road.

Smart windshields take this technology to the next level, as we were lucky enough to see demonstrated at CES this year. Ford, for example, showcased their Feel the View technology that generates a tactile representation of what’s visible outside the window. This feature could be valuable for visually impaired passengers, allowing them to see the landscape around them by just placing their fingertips on the window.

GM’s smart windows can be used like an Etch-a-Sketch by bored children on a road trip. Toyota showcased a hybrid of AR and photography technology that allows you to zoom in on a specific location outside the window as you can do with a smartphone or DSLR camera. Even Mercedes has created a concept car that utilizes smart windows and windshields that can be overlaid with AR graphics.

These developments are just the first examples of the possible applications of VR and AR in the automotive industry that can be used on the road. Some car manufacturers have used AR and VR displays to showcase their new concepts and features without having to send their concept cars out on hundreds or thousands of test drives.

Automotive technology is changing so quickly that it can be hard to keep up with all the advances that are being showcased in places like CES every year.

HUDs and smart windows are in their infancy, but to integrate this technology into automotive glass, the glass itself needs to be upgraded. New windshields and windows are starting to make their way into the marketplace. Stronger and clearer windshields made from Gorilla Glass — the same extra-strong glass being used on some smartphone screens — are becoming the industry standard.

As more cameras are being added to cars, such as those used for autonomous cars and the ones that create images for Ford’s Feel the View concept, side mirrors are starting to become obsolete as well. Cameras provide a better field of view than mirrors do, and removing these mirrors improves the aerodynamics of the car.

Integrating AR into windshields is good for more than just zooming in on the surrounding landscape. Similar to HUDs, it could be used to bring the dash gauges and navigation into the driver’s field of view without obstructing their view of the road. This setup makes it easier to keep your eyes on the road because you won’t have to look down to check your speed, RPMs or navigation.

Smart windshields and windows are currently still in the concept stage, but what we saw at CES this year is enough to get us excited about what the future might hold for the automotive industry. Instead of installing chair-back DVD players, you might be able to watch your movies directly on your car’s windows in the near future.

Ford, Toyota, GM, and Mercedes will likely be the first manufacturers to offer this new automotive glass, but if it proves to be popular, it won’t take long before we see more manufacturers offering the same.

What do you think? Excited about this technology? Let us know down below in the comments or carry the discussion over to our Twitter or Facebook.