Lifestyles of the rich and the famous. 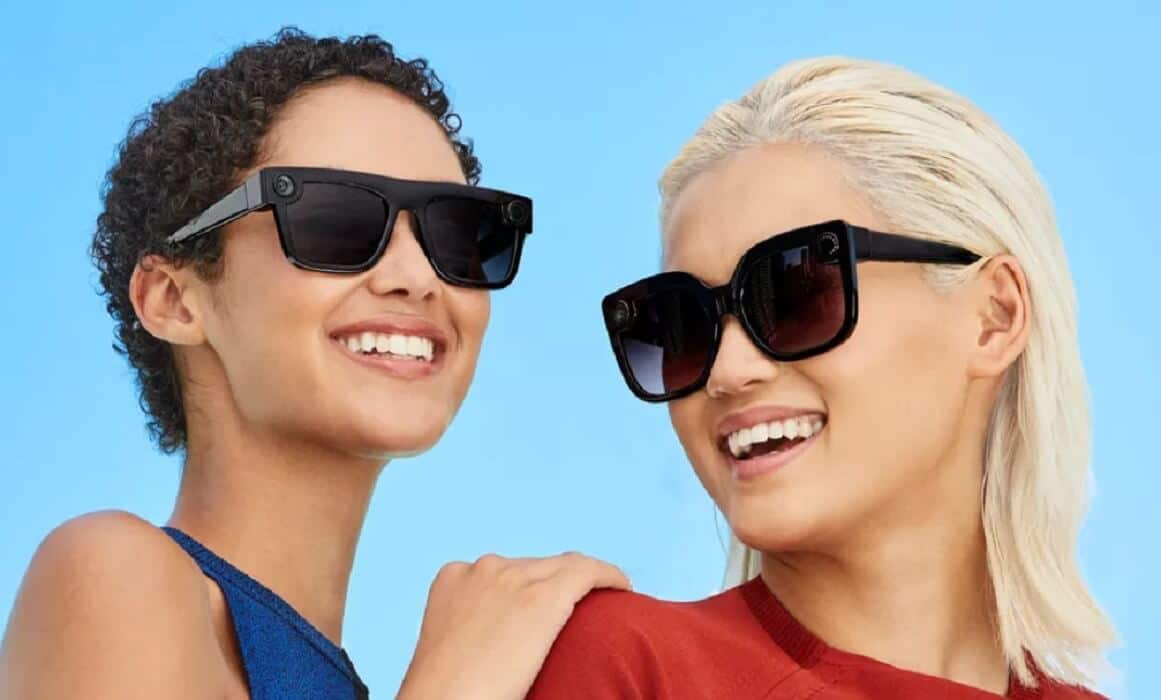 To the average viewer, it might seem like social influencers, like those found on Instagram, have it made. And, to an extent, I’m sure they do, but that doesn’t mean that they don’t have plenty of obligations to the companies and people that pay them to basically exist.

Such is the case with influencer Luka Sabbat. The Instagram influencer and actor on the TV show Grown-ish is now being sued by Snapchat’s PR agency, PRC, for not fulfilling obligations regarding posts and Instagram Stories promoting the company’s Spectacle glasses.

So, after being paid $45k upfront ($60k total), Sabbat was required to post one feed photo featuring the glasses and three Instagram stories with the glasses in them while attending the New York fashion week, as well as posts while in Mulan or Paris for its fashion weeks. Also required, one story featuring a swipe-up link where fans could purchase the glasses.

As part of the deal, Sabbat was also required to send the posts to PRC for approval and send analytics to the firm within 24 hours of posting.

In the end, almost none of these things happened. No approval, no metrics (he did submit, just not within the timeframe), and only one post and one story. 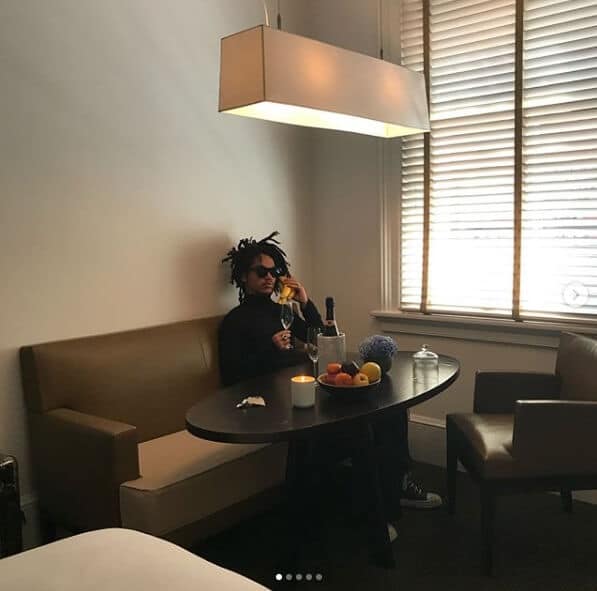 The only photo Sabbat posted with the glasses (Image: Instagram)

Well, PRC wants its money back – plus damages. The court documents state that Sabbat knew he didn’t fulfill the obligations set forth in the contract, but refused to return the $45,000. In addition, PRC wants an additional $45,000 for damages.

Editor’s Note: We’ve reached out to Sabbat for a response, we’ll update this post to reflect any new information regarding Snap and it’s PR agency, PRC.

What do you think about the whole ordeal? Should Sabbat have to pay another $45k in damages? Let us know your thoughts below.

Does the Oculus Quest 2 have quick charging?

How to make Alexa listen for running water and beeping appliances

What’s the battery life of the Oculus Quest 2?

Twitter is testing out a feature that makes switching timeline filters quick and easy
Instagram is adding ‘I voted’ stickers to Stories, because why not