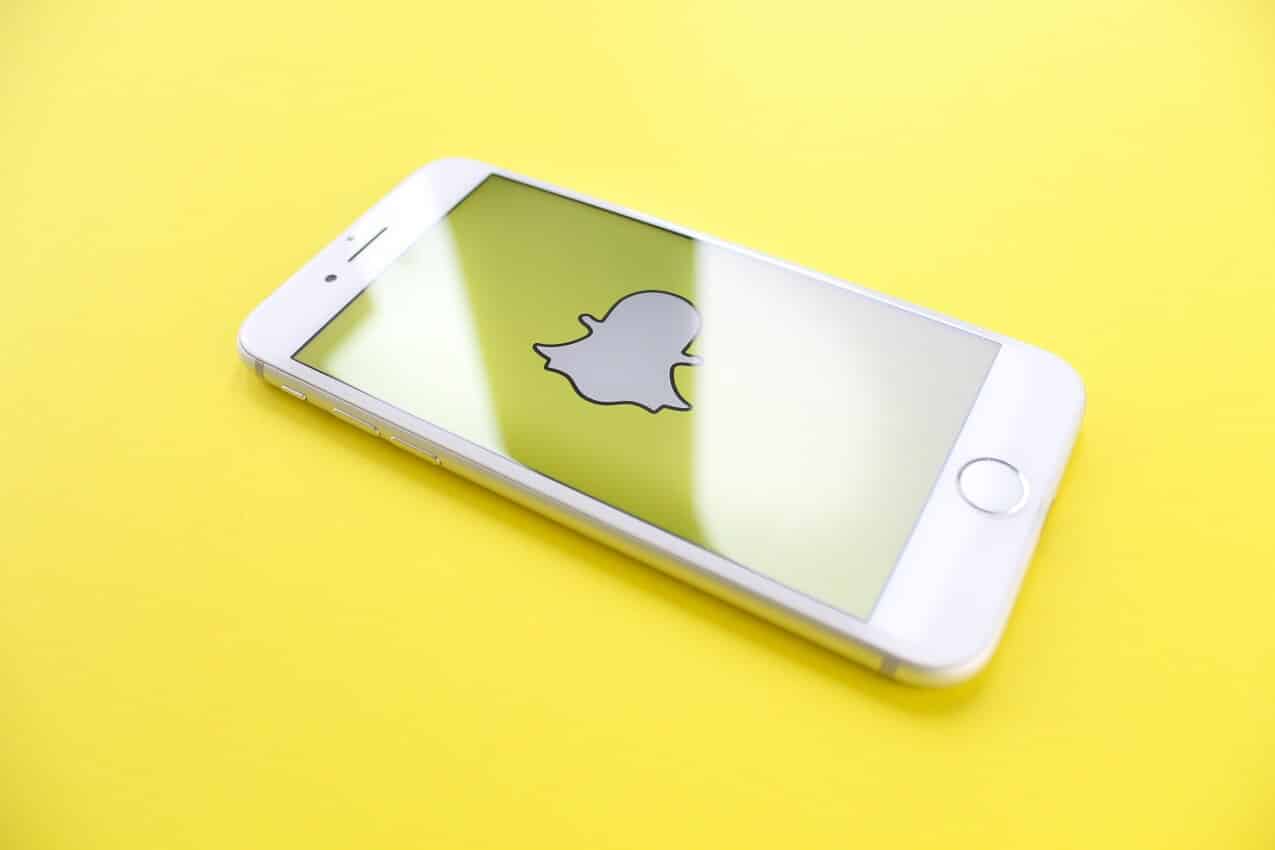 Snap continues to lose Snapchat users. During the company’s third-quarter earnings call, CEO Evan Spiegel said the blame is squarely on its users. Or rather, those who use the highly-maligned Snapchat app for Android.

For the second straight quarter, Snapchat use has dropped, this time by 2 million users. “The decline was primarily among Android users,” according to Spiegel. It’s been almost a year since Snap promised a new Android app. Code-named “Mushroom” the app is supposed to be a complete “rebuild.” Snapchat users have heavily criticized the current design.

Snapchat's new faster Android UI is underway. It's generally smoother than the old one. Emoji brush is coming to the new UI for Android too! pic.twitter.com/wjGhM52Wmg

To investors, Spiegel said, “quality takes time.” Further, “We want to make sure we have the right foundation…we’re going to wait until we get it right.” During the quarter, Snapchat’s daily active users dropped to 186 million from 188 million. Snapchat lost 3 million daily users during the previous quarter.

Revenue did increase, however

On a far more positive note for the company, Snapchat did see revenue increase 14 percent from the previous quarter and 43 percent year over year.

Of those surveyed, 85 percent said they had used Instagram at least once a month, compared to 84 percent who have used Snapchat. (Yes, it’s that small of a difference, folks.) Despite this, Snapchat remains teens’ favorite social media platform by a large margin. Forty-six (46) percent of teens favored Snapchat versus 32 percent for Instagram.

What do you think can be done to change Snapchat’s fortunes? Let us know your thoughts below.