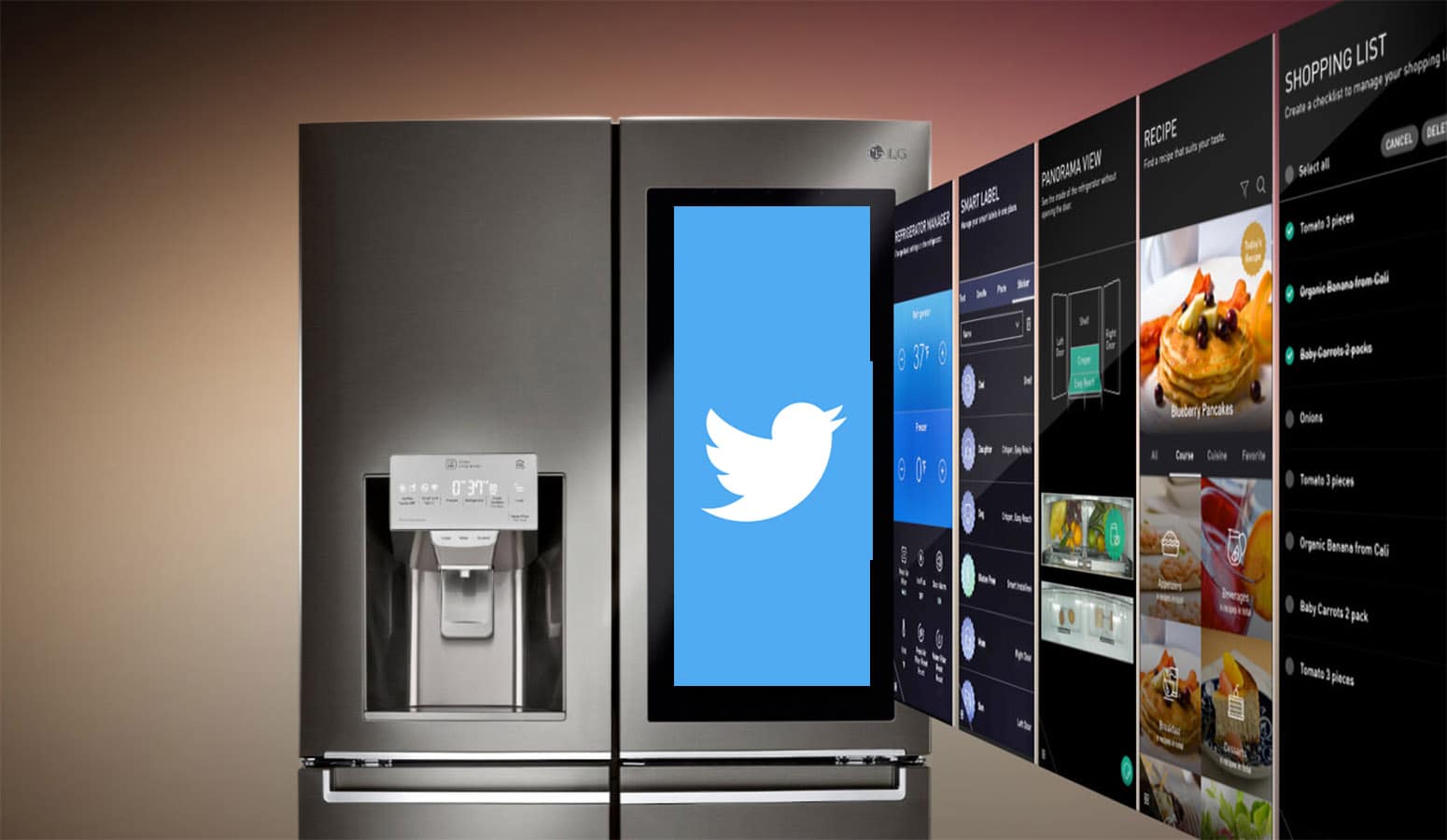 A tweet went viral last week from an unusual source – a refrigerator. See, this teen supposedly side-stepped her mom taking away all her other devices by tweeting from an LG Smart Refrigerator. Pretty nifty, assuming she actually did send it from the fridge.

According to LG, the fridge could be used to tweet – but only from the web browser, which would say “Twitter Web Client” as the tag showing which source the tweet came from.

Crafty use of technology or internet hoax gone viral? You decide, but the other tweets she sent after her mom took her phone privileges away seem legit. First up was her Nintendo 3DS, where she wrote the tweet in a note-taking app, then used Nintendo‘s ingame sharing function to edit a tweet that should have been to do with Animal Crossing: New Leaf.

The mother found out about this flagrant, if clever, sidestep and took away the 3DS as well. Not to be dissuaded, the teen then tweeted from her WiiU, in a convoluted chain that included writing the note in Minecraft, screenshotting that, and then tweeting the screenshot. Someone give this girl a hacking job.

Even if the sources of the tweets were doctored, this is still a pretty impressive feat. Getting anything trending on Twitter is part alchemy, part science, with a dollop of luck. She’s got a long career ahead of herself in marketing if that’s the route she decides to take.

What do you think? Did she really tweet from that LG fridge? Is this an example of Twitter marketing? Let us know down below in the comments or carry the discussion over to our Twitter or Facebook.