Someone got Doom to work on Apple’s forgotten OS

A software engineer and security expert was able to get Doom running on UNIX OS. 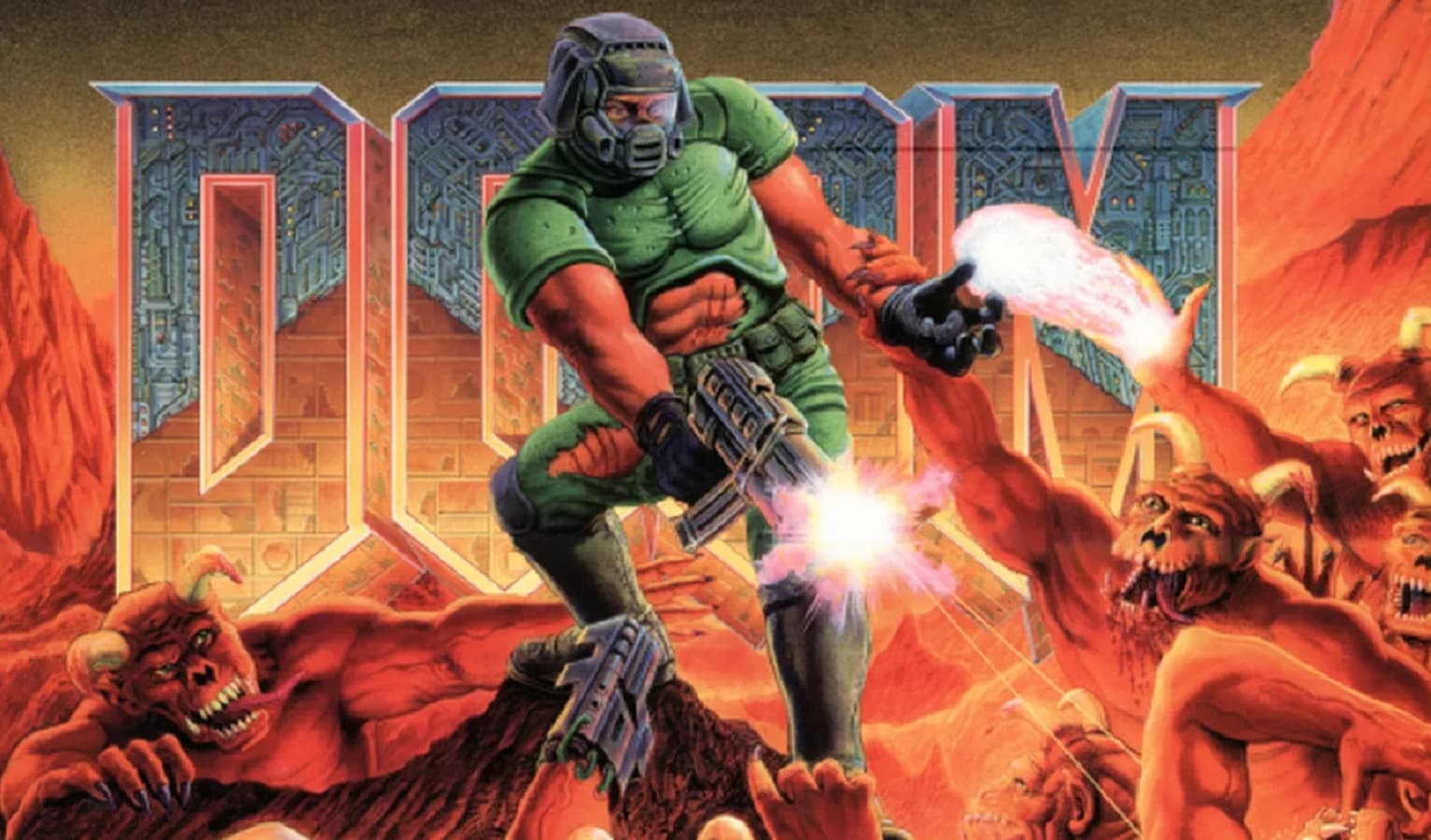 Released in 1993, Doom helped define and popularize the FPS genre. But in the years since, it has become a challenge of sorts, as software developers compete in running the game on unusual (and unsupported) hardware.

Keigher streamed the happy first post-compile moments, later tweeting a short clip (shown above) for the sake of posterity.

Despite running on a generously-configured machine, with the Quadra packing 64MB RAM (a ludicrous amount for 1993) and a 4GB SSD, performance was perceptibly sluggish. Keigher hypothesized this was due to the limitations of the MacX display server software.

First released in 1988, it was Apple’s first stab at a Unix operating system. Development ceased in 1995, two years before Steve Jobs would return to Apple.

At its heart, A/UX represented Apple’s attempt to broaden its customer base beyond hobbyists, publishers, and schools. It was a strange hybrid, mixing the aesthetics and many of the applications of the established Macintosh OS, but with Unix’s underpinnings.

Developers could use the tools they needed for work, but without the need to invest in new hardware.

It included a tool similar to today’s Rosetta compatibility layer, and A/UX could run applications built for the Macintosh, albeit imperfectly.

Bill Jacobs, then Product Manager for A/UX, estimated that 10 percent of Macintosh applications would run on A/UX, provided the developers followed Apple’s guidelines.

Also, the OS was familiar. A/UX retained the delightful Macintosh look and feel. It was intuitive. There wasn’t as much of a learning curve.

A hail mary from Apple

Apple introduced A/UX during a time when the US government was increasingly computerized. Both federal and local governments spent huge sums on new hardware and software.

Apple, struggling in the face of declining market share and a stagnating product lineup, wanted in. But the US government wanted something that was POSIX-compliant.

POSIX sounds complicated, but it isn’t. In a nutshell, it’s a set of rules for how operating systems are built, with an aim to ensure software portability.

The Macintosh wasn’t POSIX compliant. A/UX was. As a result, Apple could compete with the existing UNIX heavyweights — IBM, Sun Microsystems, HP, and others.

At least, in theory. Apple failed to make any real traction. A/UX would eventually be abandoned during its turbulent mid-1990s period, when the company had to make difficult decisions about its product lineup in order to survive.

But its legacy lives on. And while A/UX may be a long-forgotten historical oddity, at least we can conclusively answer the question: can it run Doom?