If you’re interested in snagging a new design, you will not have to wait long. 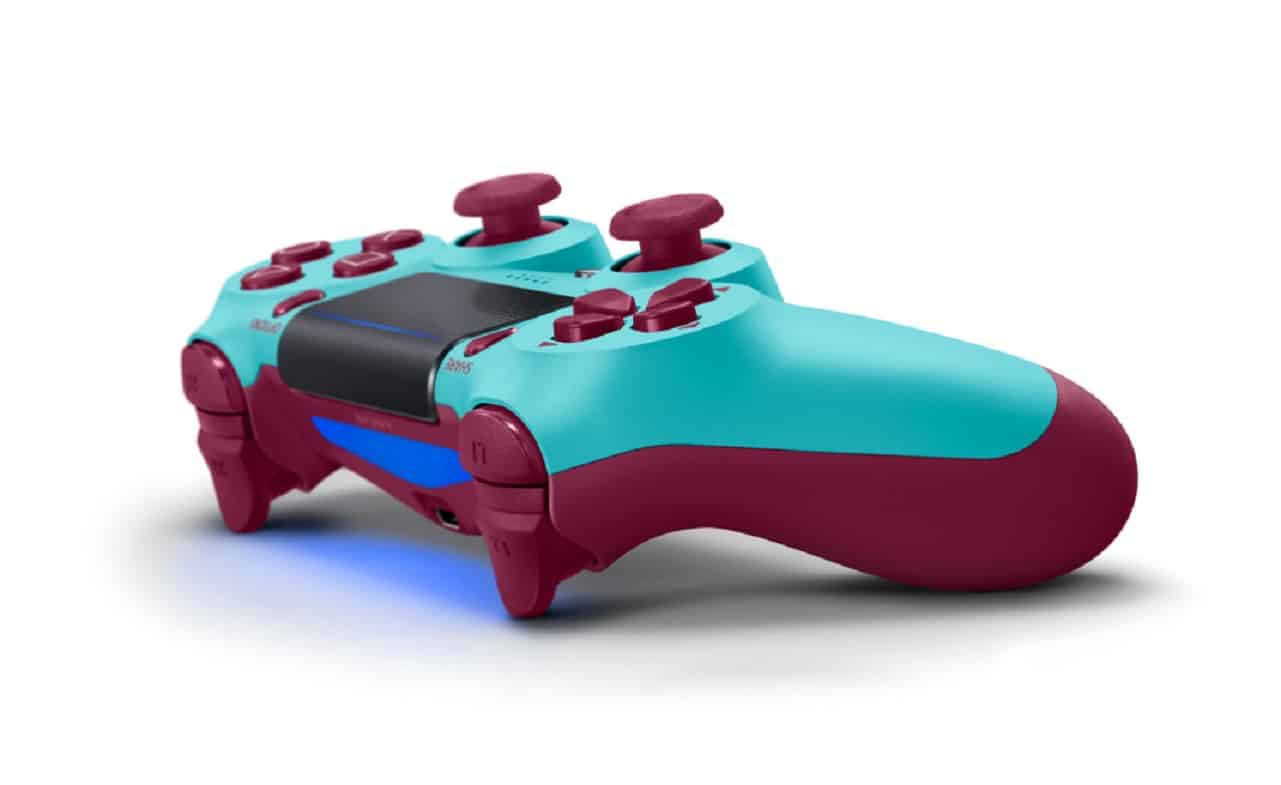 Sony continues to roll out new, exciting colorways for their PlayStation 4. After announcing a throwback translucent blue model for 500 million consoles sold, we now have four new colorways coming to the Dualshock 4 Playstation 4 controller, and let me tell you, they look pretty great.

Announced via blog post, the four versions will release at the beginning of September. All four models will be available for $64.99 USD ($74.99 CAD) and be available from the PlayStation store page. The only one that could prove to be an exception to this is the Copper controller, which Sony says will be coming to US Gamestop stores before coming to other retailers. You may still be able to order it at the same time, however.

So, onto the new controllers: 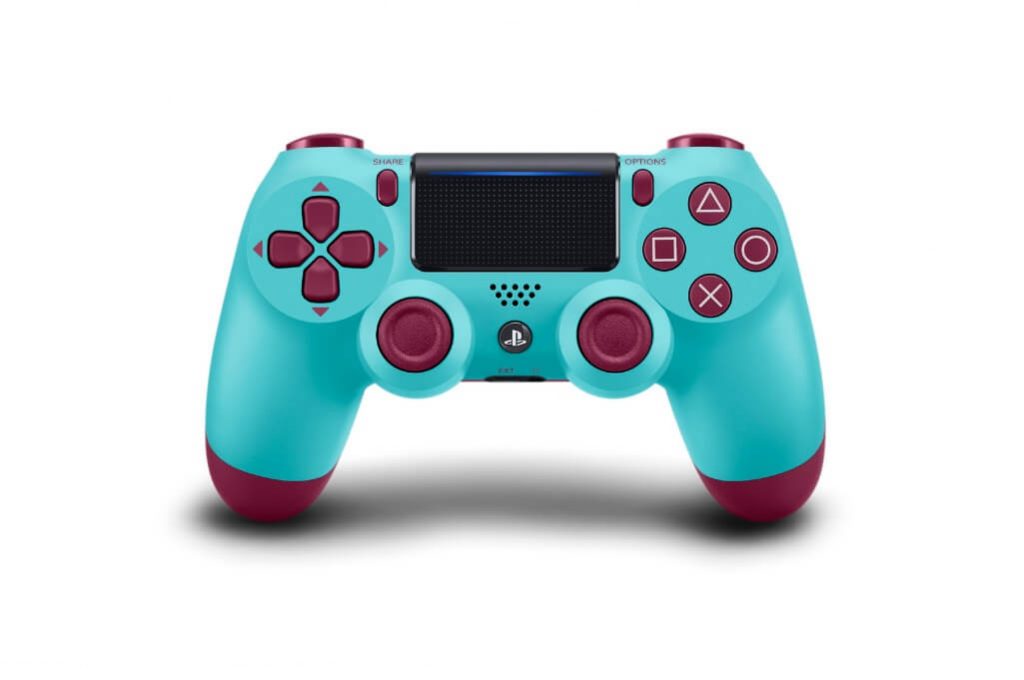 My favorite of the bunch, Sony describes this one as “bright, playful, and fun.” 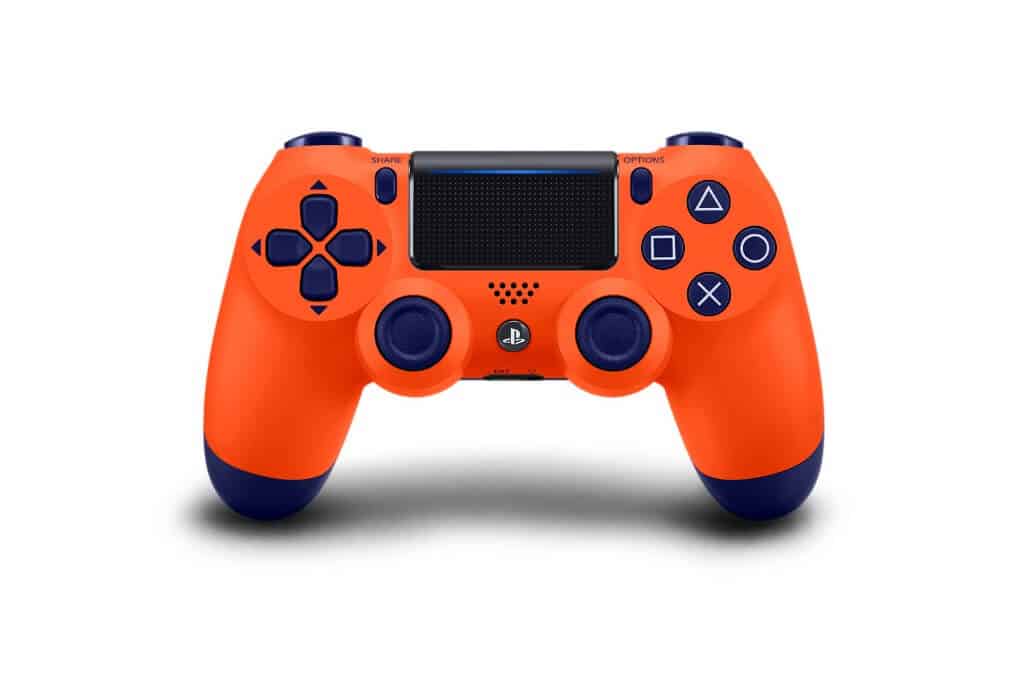 Another great design, especially if you like Syracuse basketball or the Vanguard from Destiny 2. 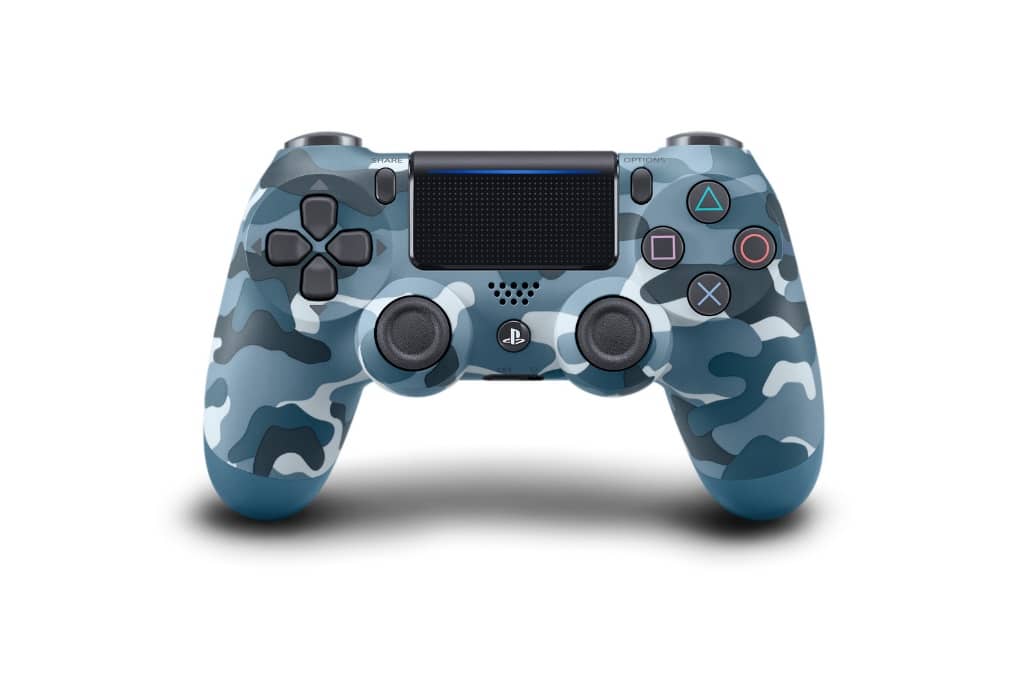 My least favorite of the bunch, the blue camo is for “fans of trendy patterns,” according to Sony. 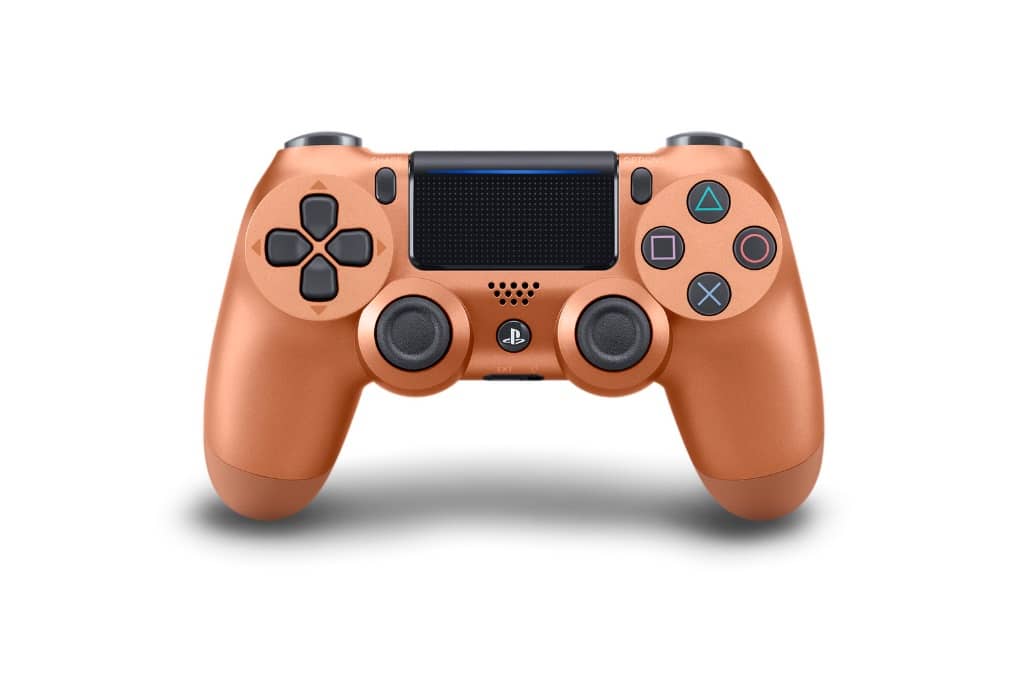 The most basic design from the four new ones, Copper will surely find a home, somewhere.

Besides the new colors, these controllers will not offer any additional functionality or styling. Microsoft recently released some new colorways on their controllers, but many of them also added small tweaks, like textured backing to help make them stand out even further.

Which PlayStation 4 Dualshock 4 controller is your favorite? Let us know in the comments below.