SpaceX is taking a satellite into space paid for by Dogecoin

This isn’t the ‘to the moon’ that Dogecoin stans expected… 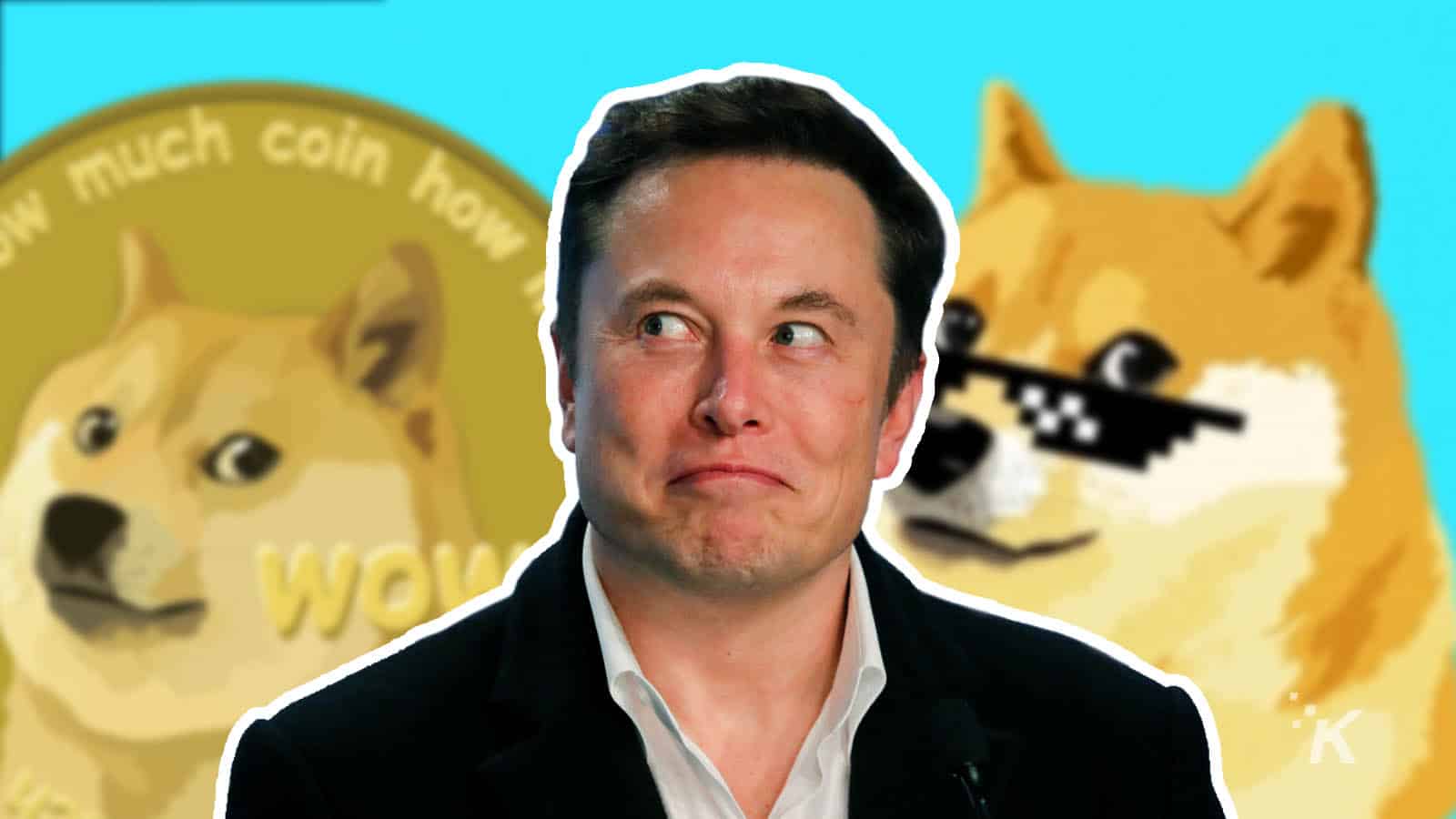 “To the moon!” is a meme phrase often heard around r/WallStreetBets or popular meme cryptocurrencies, but now it’s literally associated with going to space.

SpaceX is sending a satellite to the moon in 2022 on behalf of another company, which isn’t that out of the ordinary for a space flight company. What’s unorthodox is that the funding for this mission was paid in Dogecoin, the favored memecoin of SpaceX CEO Elon Musk.

The mission is in partnership with Geometric Energy Corp, which is in the business of manufacturing, logistics, and intellectual property. The appropriately-named DOGE-1 to the Moon mission will be taking a 40kg CubeSat into the Moon’s orbit to “obtain lunar-spatial intelligence” from its onboard sensors and cameras.

This won’t be a one-off either, as SpaceX and Geometric are going to use DOGE as the funding source for all future collaborative missions to the Moon and Mars. You might not think cryptocurrency has any real-world uses, but if it can send payloads to the Moon, maybe it’s time to rethink that view.

DOGE might have been started in 2013 as a literal joke, but that hasn’t stopped the coin from gathering value, and it’s up 20,000-percent from its initial pricing. Yes, it’s being boosted by whales and celebrities, but so is pretty much every crypto coin.