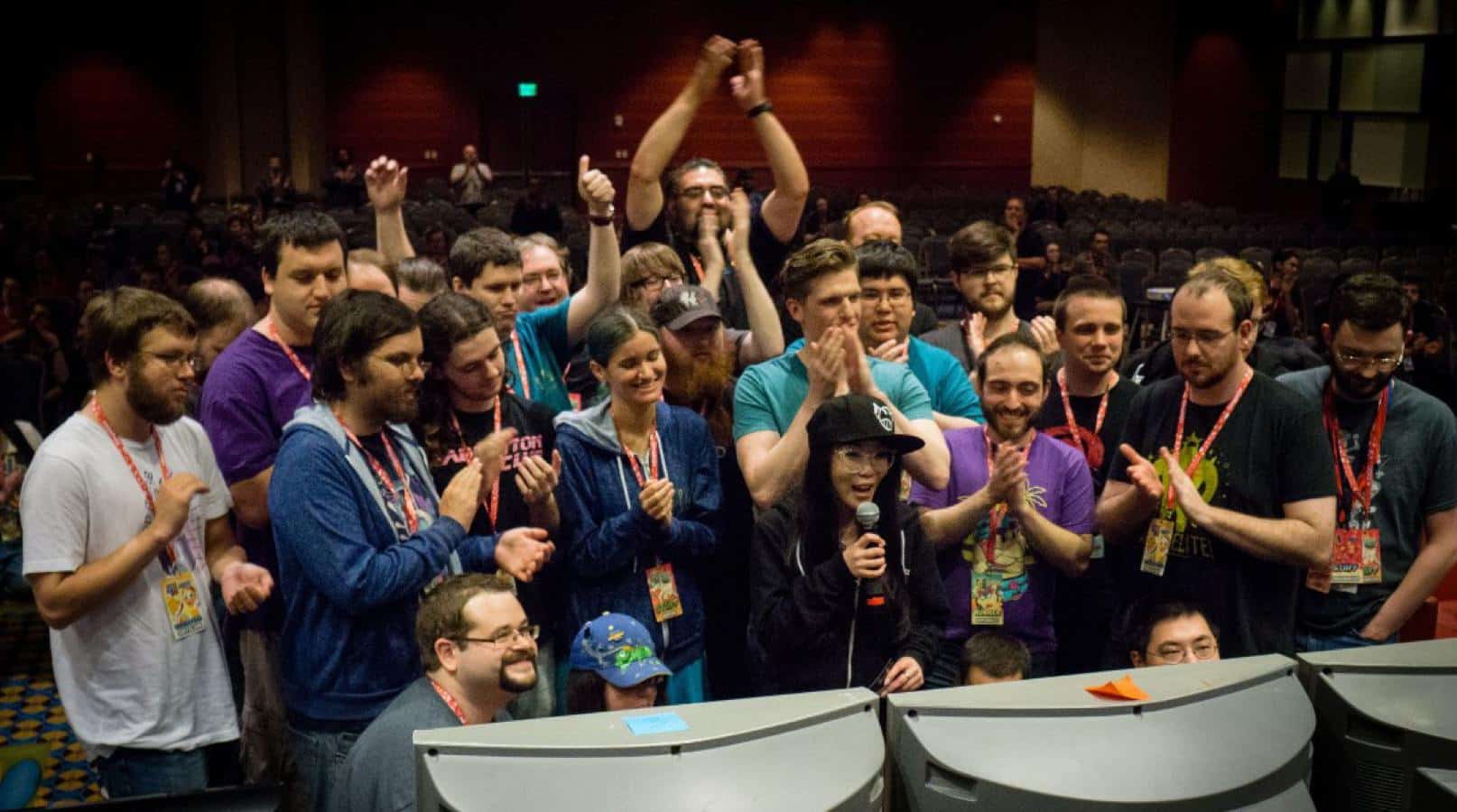 Speedrunning has always been a genre that impressed me. I was browsing Twitch one day when I stumbled across a gamer playing my favorite game of all time, 007: Goldeneye. I was intrigued by the fact that somebody was playing a game almost 15 years old, but this person was doing things in the game I didn’t recognize. He was doing maneuvers and steps to avoid enemies and soon completed the game in the amount of time it would have taken me to beat an entire mission. I had landed on a speed running stream… and I began my descent into the world.

Speedrunning a game takes a lot of dedication, time, and energy. Speedrunning a game means getting the fastest time, but there are several ways to get there. Many games have different glitches or bugs that help gamers complete a level faster. A game that you played ten years ago that took you months to beat could take a speed runner minutes. It’s a baffling thing to see in action.

One of the most challenging games I tried to complete as a kid was The Legend of Zelda on the Nintendo Entertainment System. My grandmother and grandfather were gamers as they had a friendly competition of Pac-Man almost every night when my mother grew up. When I used to visit my grandparents, there was always an NES ready to play. I tried to beat LoZ multiple times, but eventually, I decided to put the cartridge down and accepted my defeat. Years later, my best friend told me he got into the speedrunning community and was pushing for the top record in, you guessed it, The Legend of Zelda.

Harold, aka Cantaloupeme, now holds several records and is still chasing that number one spot on The Legend of Zelda. So far, Harold has held positions 2nd, 3rd, and 4th.

Thanks to him he helped guide me through the community and the different games that were being sped run. Necessarily, any game can be speed run. Just get the fastest time. What truly makes a worth game speed running, is the community that lies around and within it.

Most of the popular speed running games are older games on older consoles, and those are typically considered retro. Systems released in the 80s and 90s are most prominent, along with the equipment that goes along with it. Many older game consoles only work on an analog cathode ray tube (CRT) TV. When an older system plugged into an HDTV, it usually suffers from input lag. Input lag is terrible in speed running as character reactions in the game slow down. These inputs are crucial in speed running as everything depends on precise timing and placement. It only takes a few frames to screw up an essential jump or critical glitch.

Next time you see an old tube TV sitting on the curb, just imagine all the speed running records that could be broken with it. You can see an example of a speedrunners stream set up above.

I have been lurking within the speedrunning community for about two years now, partially to support Harold, but to also support the genre as a whole. There are numerous chats I pop into, and I am greeted with emotes and showered with welcome. I am not a participant in the speed running genre as I just don’t have the time or dedication to grind hours into a game, but it intrigues me. Many people lurk just like me, and being a lurker isn’t frowned upon in the community. For a community that is built solely around competition and beating records, almost everybody is supportive.

The speedrunning community as a whole is made up older folks within the 20-50 age range, so the community is more mature. Unlike games like Call of Duty, Halo, or FIFA, fans of the genre are older in age. Since the games being speed run is mostly made up of older titles, older-aged people are playing the games. I am 26, so the age difference doesn’t bother me, but teenagers may see this as a deterrence. Don’t. Us “old folks” can meme and troll better than you youngins can.

One of the biggest events to take place on the front page of Twitch, Awesome Games Done Quick, is a charity event held over an entire week that features over 100-speed running competitions live. This year at AGDQ 2018, players and fans raised money towards the Prevent Cancer Foundation. Over the course of 7 days, the event managed to raise nearly 2.3 million dollars.

If you are interested in speed running, stay tuned as I will be posting an exclusive interview with one of the top speedrunners in the world later this week. We will be talking about the community, how to start speed running, equipment, and a lot more!

Are you an active member of the speedrunning community? Are you a lurker? Share your thoughts in the comments below!