The company is hoping to offer its satellite internet worldwide by September. 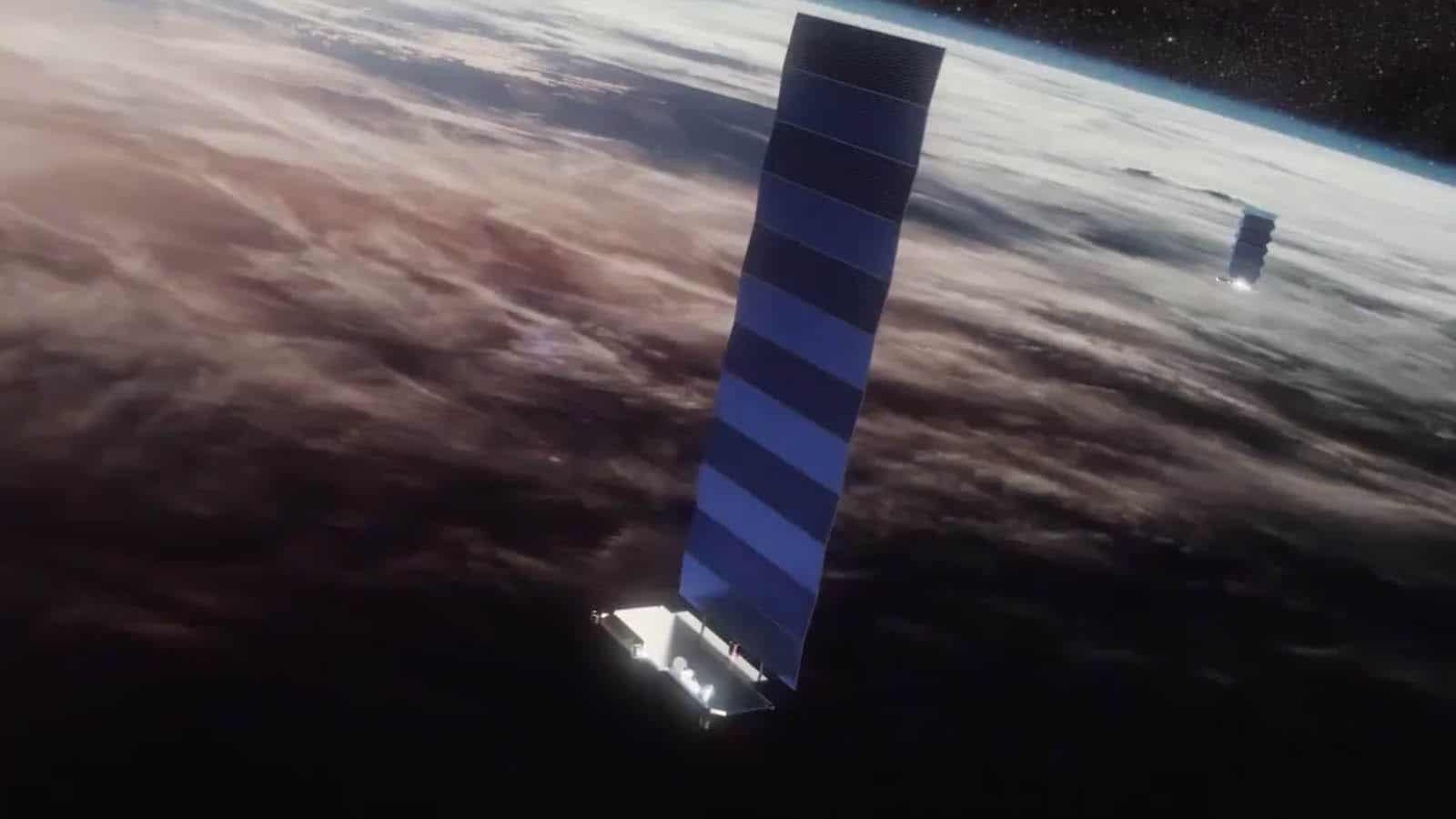 If you’re in the UK, you’ll soon have the chance to get your internet from Starlink, Elon Musk’s satellite internet venture.

The startup is in the last stages of getting a license to build a ground station on the Isle of Man, one of many steps towards providing satellite broadband to the whole of the UK (via The Telegraph).

The Isle of Man is a perfect choice for the wireless internet provider. Many regions of the north of Britain can’t be reached by 5G, and putting down physical cables for broadband is cost-prohibitive.

The ground station seems to be able to retransmit the signal from Starlink’s satellite network, so the signal can reach those areas that normal broadband infrastructure can’t reach.

This would be the third ground station constructed by Starlink in the UK, with the existing ones in Buckinghamshire and Cornwall. The whole of the UK would be able to be served when operational, either from the ground station or from the network of near-Earth orbit satellites.

That would put Starlink in competition with the deregulated broadband market in the UK. It already has a near-Earth orbit satellite network, OneWeb, which is owned by the UK government.

READ MORE: What is a good internet speed?

Starlink isn’t stopping with the UK, though. The company looking to offer its satellite internet service worldwide by this September and also offering in-flight service.

To support this, Starlink has plans to launch 42,000 of its Cubesats by 2027 to provide full global coverage.