Speaking with The New York Times, Bannon talked about the disruptive potential of cryptocurrencies and blockchain. 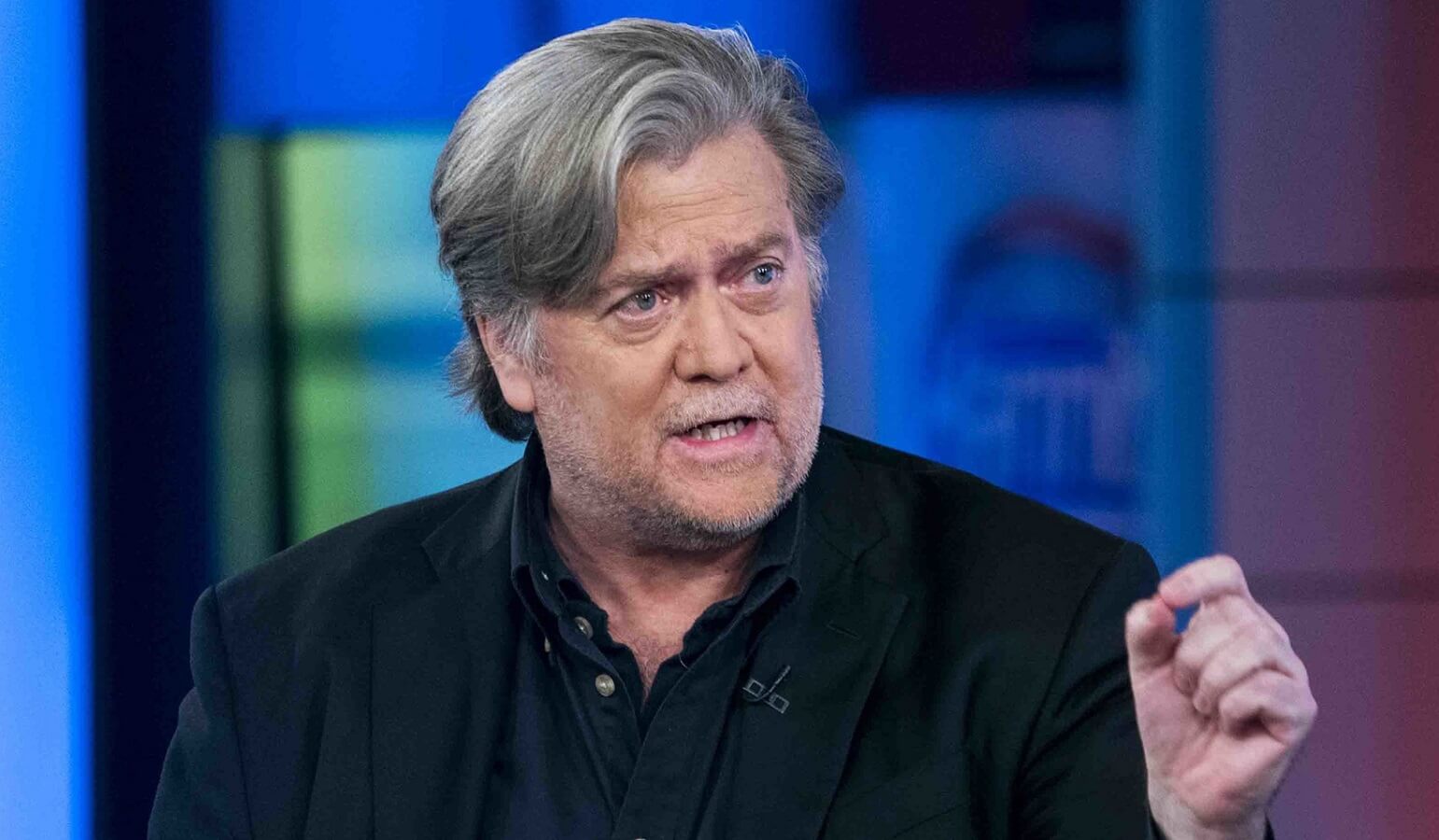 Steve Bannon has had an interesting year. A mere six months ago he was pushed out of Breitbart News and ten months ago, Trump shoved him out of the White House. Now, Steve is looking at disrupting blockchain and cryptocurrencies.

Speaking with The New York Times, Bannon talked about the disruptive potential of cryptocurrencies and blockchain. Much of what he spoke about was changing banking institutions and taking control back from central authorities.

As he tells The Times,

Bannon is keeping much of this close to the chest at this time, noting that “his name could have a bad impact on projects just getting off the ground.” While not throwing names around, he does say that his investment business, Bannon & Company, is looking at cryptocurrencies with investors and hedge funds and discussing the potential of initial coin offerings, often referred to as ICOs.

It is not a shocking place for Mr. Bannon, 64, to plot his re-emergence. Cryptocurrencies have many of the characteristics that drew him into Tea Party politics: They break old rules, they exist on the periphery, and they pose a challenge to the powerful figures and institutions that have long called the shots.

There are those deep in the world of crypto and blockchain that are worried about Bannon’s presence in the space. Many people look at these new ideas with a skeptic eye, and Bannon isn’t the best figurehead right now for anything looking for legitimacy.

Colin Platt, a cryptocurrency researcher and adviser was quick to point out,

It almost seems like a natural progression for a man who gained prominence by shoveling out unfounded conspiracies to now shilling complex technology and financial instruments to an unsophisticated investing public.

What do you think? Can Steve Bannon make waves in crypto? Let us know your thoughts below.

In other crypto news: