I can already hear the theme song in my head. 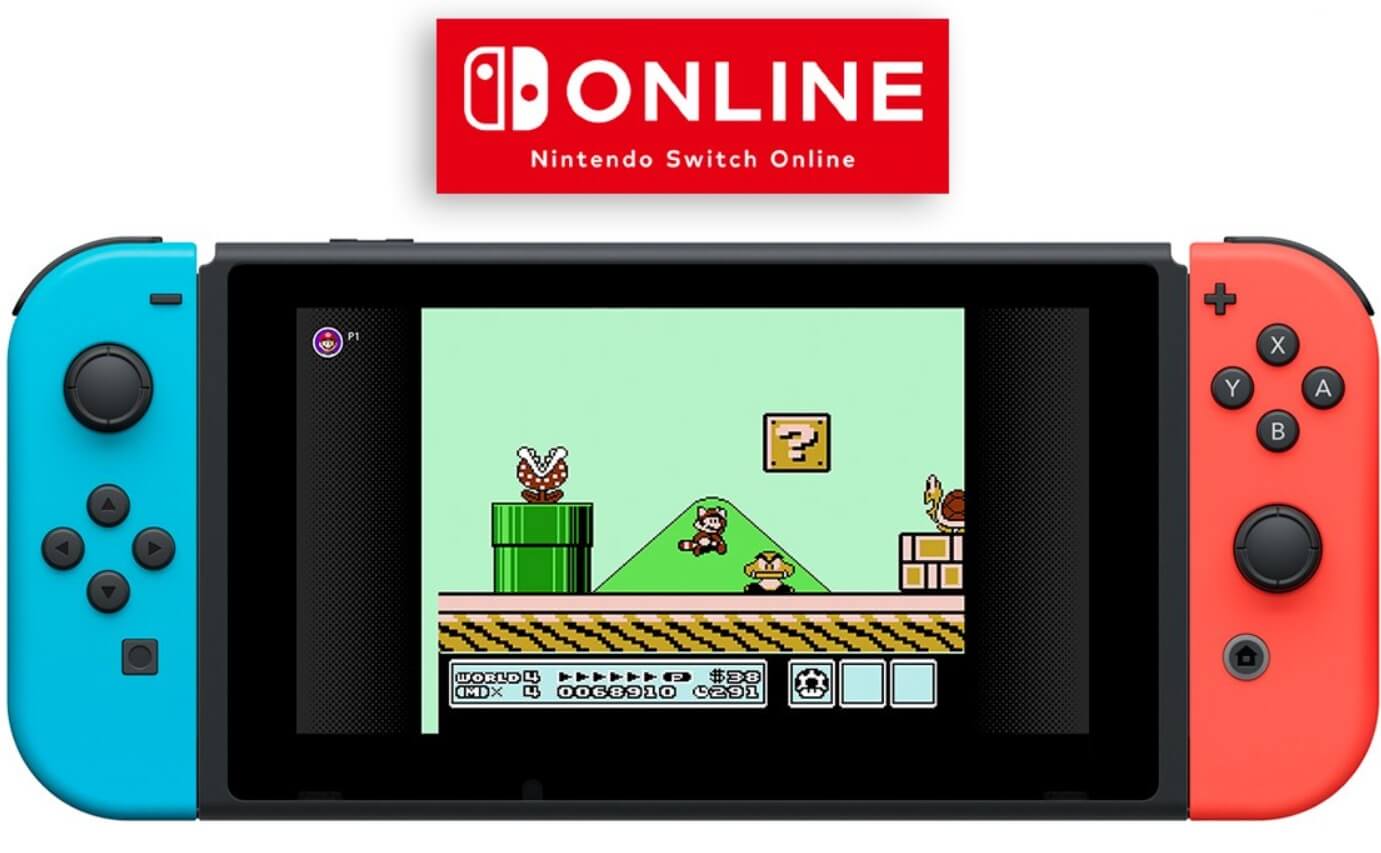 It won’t be long before Nintendo finally launches its Switch Online service. To get players excited about the service, which is likely to go live in September, the company is bringing out one of its biggest stars. In its newest tweet, the company is showing an image of the classic NES game, Super Mario Bros. 3, on a Nintendo Switch.

The tweet reads, “Play Super Mario Bros. 3 online with #NintendoSwitchOnline when the service launches this September and relive the classic #NES game that brought renowned power-ups such as Raccoon Mario to the world of Super Mario Bros.!”

Play Super Mario Bros. 3 online with #NintendoSwitchOnline when the service launches this September and relive the classic #NES game that brought renowned power-ups such as Raccoon Mario to the world of Super Mario Bros.! https://t.co/ZPh216goDt pic.twitter.com/4wuBC9DKFp

Priced at $20 per year, the new service will give you access to a library of classic games, the ability to play various Nintendo Switch games online, cloud saves for some games, and voice chat through the Nintendo Switch online smartphone app.

Each classic NES game on the Switch is expected to offer online functionality. Also, in some games, you can play co-op online with friends or go head to head. All games feature the ability to watch a friend play remotely, and friends can “share” the controller online by handing off control of a game over the internet.

Super Mario Bros. 3 was released in Japan in 1988 on the NES. It arrived in North America two years later.

Do you plan on subscribing to the new service?