Tech Hangover: Coronavirus is putting its dent on the tech community 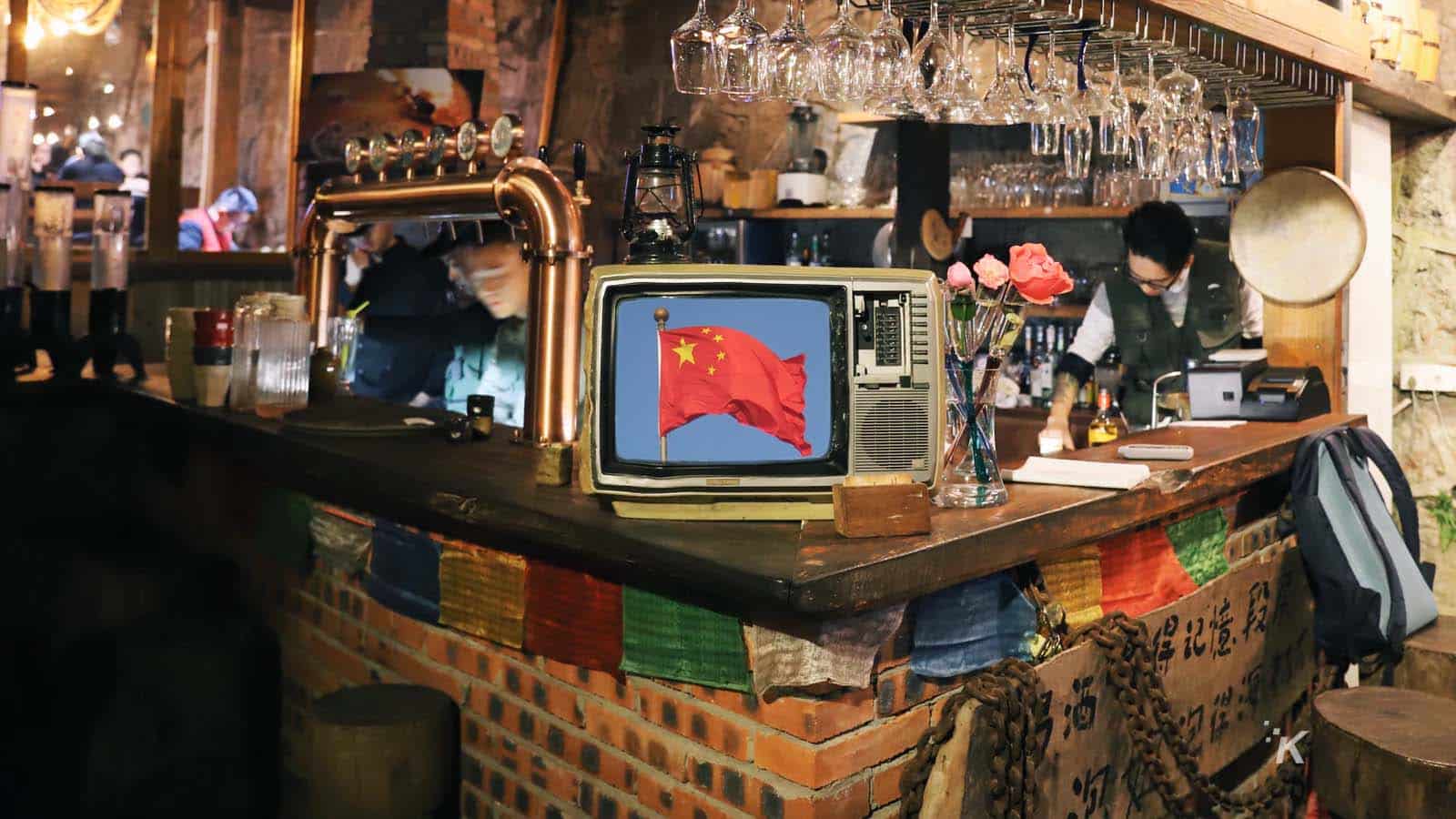 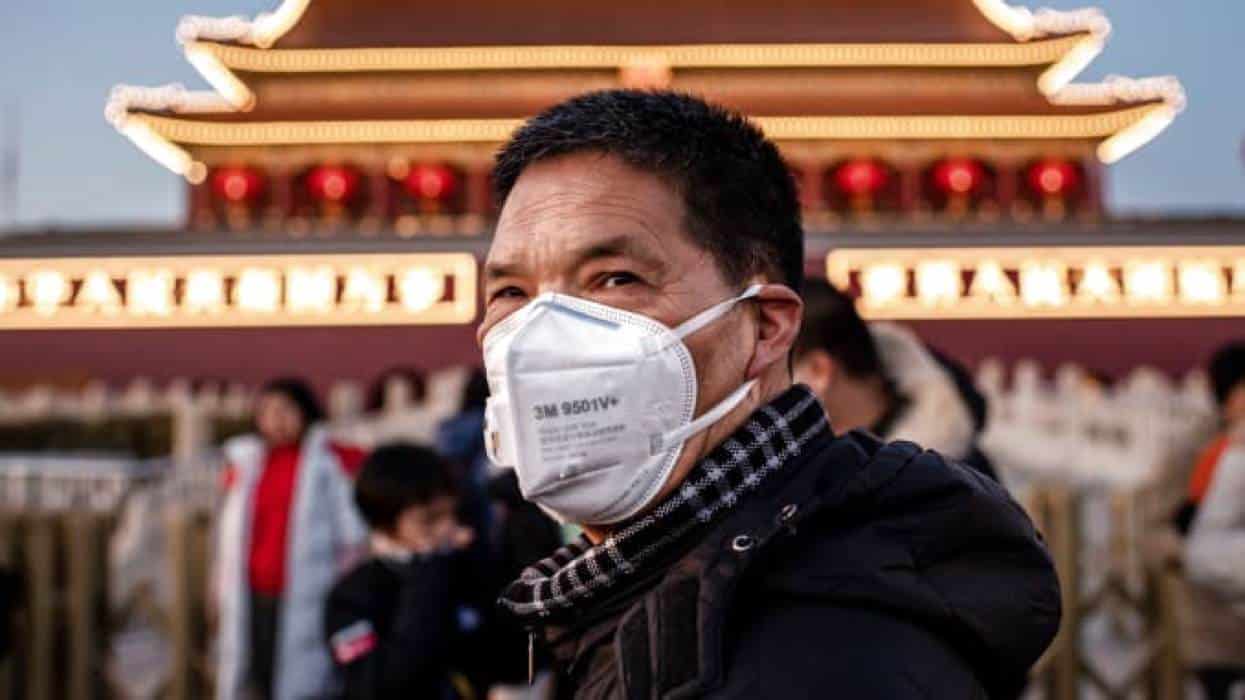 The only thing disrupting the tech industry right now is that ole magic keyword. Yup, you guessed it – coronavirus. This newsletter from the New York Times sums how the virus has been affecting major tech companies and the like.

Companies are telling investors that sales are slumping because of the outbreak, conferences are being canceled, and workers are being instructed not to travel. – NYT

Apple to pay up to $500 million to settle U.S. lawsuit over slow iPhones

This is a big win for consumers. It’s absolutely gross that Apple has been getting away with this. Thankfully they got called out on their bullshit. Honestly, they should be paying more. $500 million isn’t enough.

Apple Inc has agreed to pay up to $500 million to settle litigation accusing it of quietly slowing down older iPhones as it launched new models, to induce owners to buy replacement phones or batteries. – Reuters 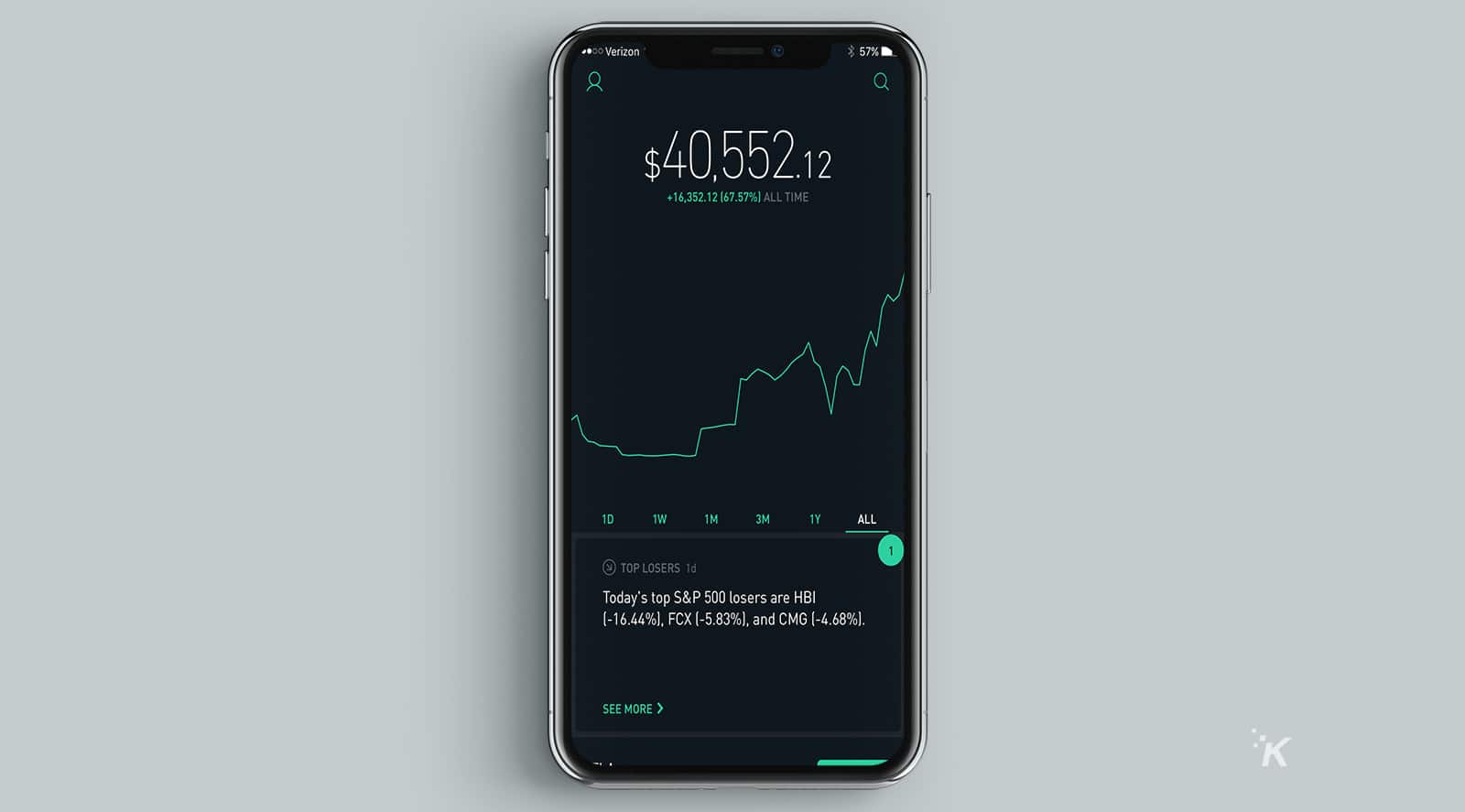 I use Robinhood and yup, I can confirm, it went down. It didn’t really affect me much but I’m sure people looking to make trades today got boned.

Robinhood Markets Inc.’s brokerage website experienced technical issues Monday with some customers unable to make trades on a day when the market was rebounding from last week’s rout. – Bloomberg

Archivists Are Uploading Hundreds of Random VHS Tapes to the Internet 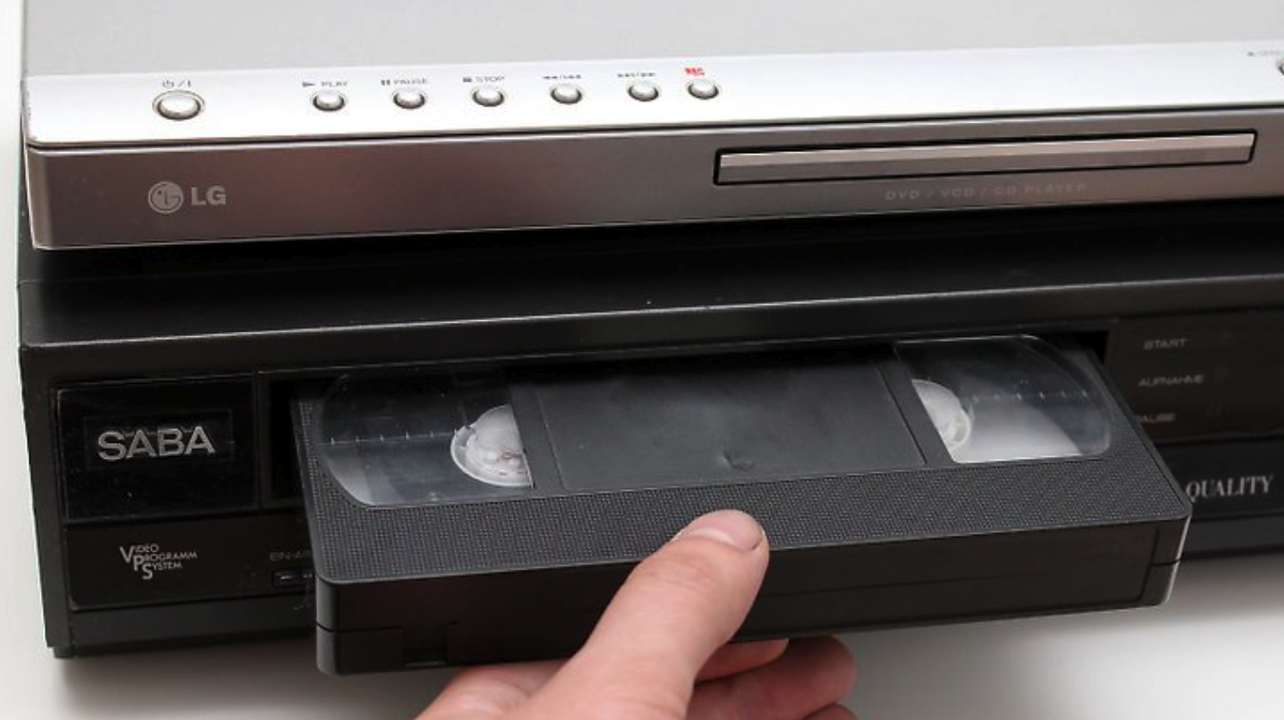 This isn’t tech news per se, but I appreciate the heck out of it.

An organization called Vista Group recently uploaded dozens of VHS and cassette tapes from the 90s and early 2000s to the Internet Archive, and the content within is worth a retro-nostalgia trip back to a simpler, weirder, more wavy time. – Motherboard 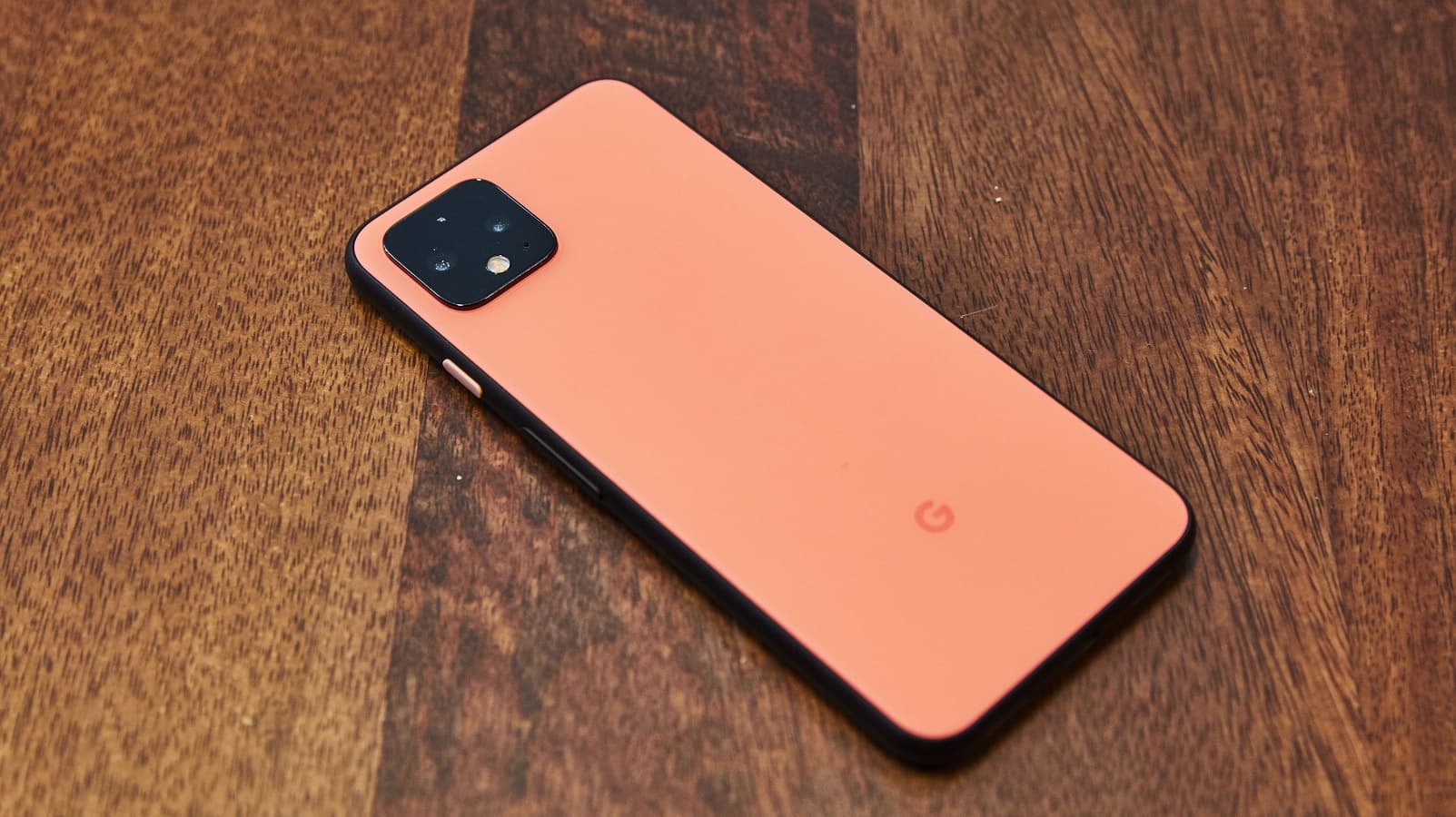