You knew it was coming.

I remember the days when you could just give a cop a fake name and DOB and that was the end of that. https://t.co/fGi5jRkmBu

Wolfcom, a company that makes technology for police, is pitching body cameras with live facial recognition to law enforcement groups across the United States, OneZero has learned. – OneZero

I’ve been wondering what all the fuss was about surrounding this. Now I know, he’s facing down a pissy investor who wants him out. CEO problems, am I right?

Twitter CEO Jack Dorsey is reevaluating his plans to spend part of the year in Africa, telling a crowd at a Morgan Stanley conference on Thursday that he may no longer be traveling to the continent amid on the ongoing coronavirus outbreak and what Dorsey worded as “everything else going on.” – The Verge

It is 2020. Legislation like this should have been introduced aaaaageeeeees ago. Nevertheless, here we are – I’m glad this is happening. 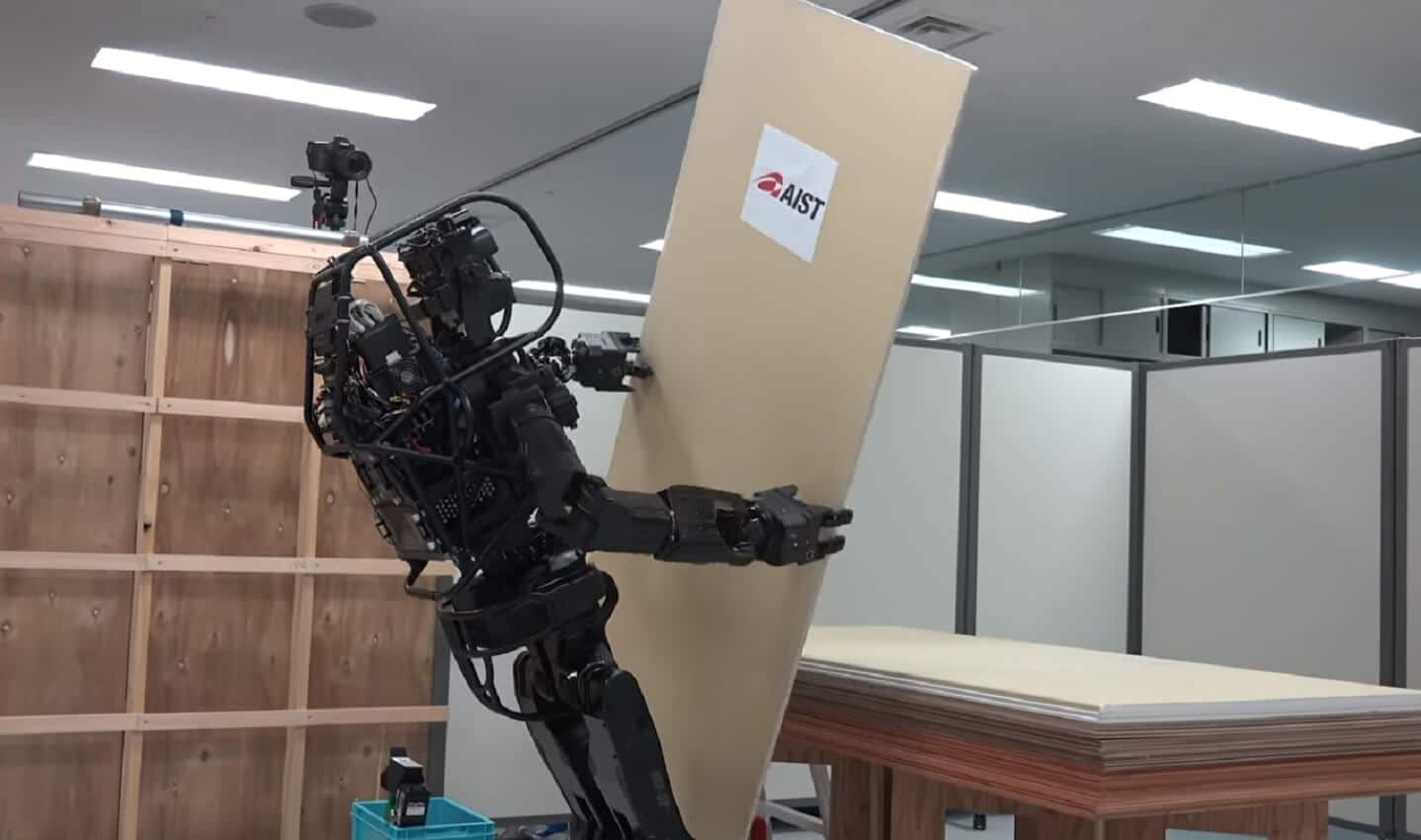 Kenya is experiencing a massive locust outbreak, like, one of the worst it has seen over 70 years. Sometimes, tech has a solution for almost anything.

Scientists monitoring the movements of the worst locust outbreak in Kenya in 70 years are hopeful that a new tracking programme they will be able to prevent a second surge of the crop-ravaging insects.

If you like crazy folding phone concepts, smash that link. Trust us, you won’t be disappointed.

TCL — is making its plans quite apparent by unveiling two new concept phones. One is a trifold variant with two hinges, while the other is even crazier — it is rollable! Yes, TCL has designed a phone that gets larger by utilizing a flexible display that rolls and unrolls — it looks to be quite genius, actually. – BetaNews