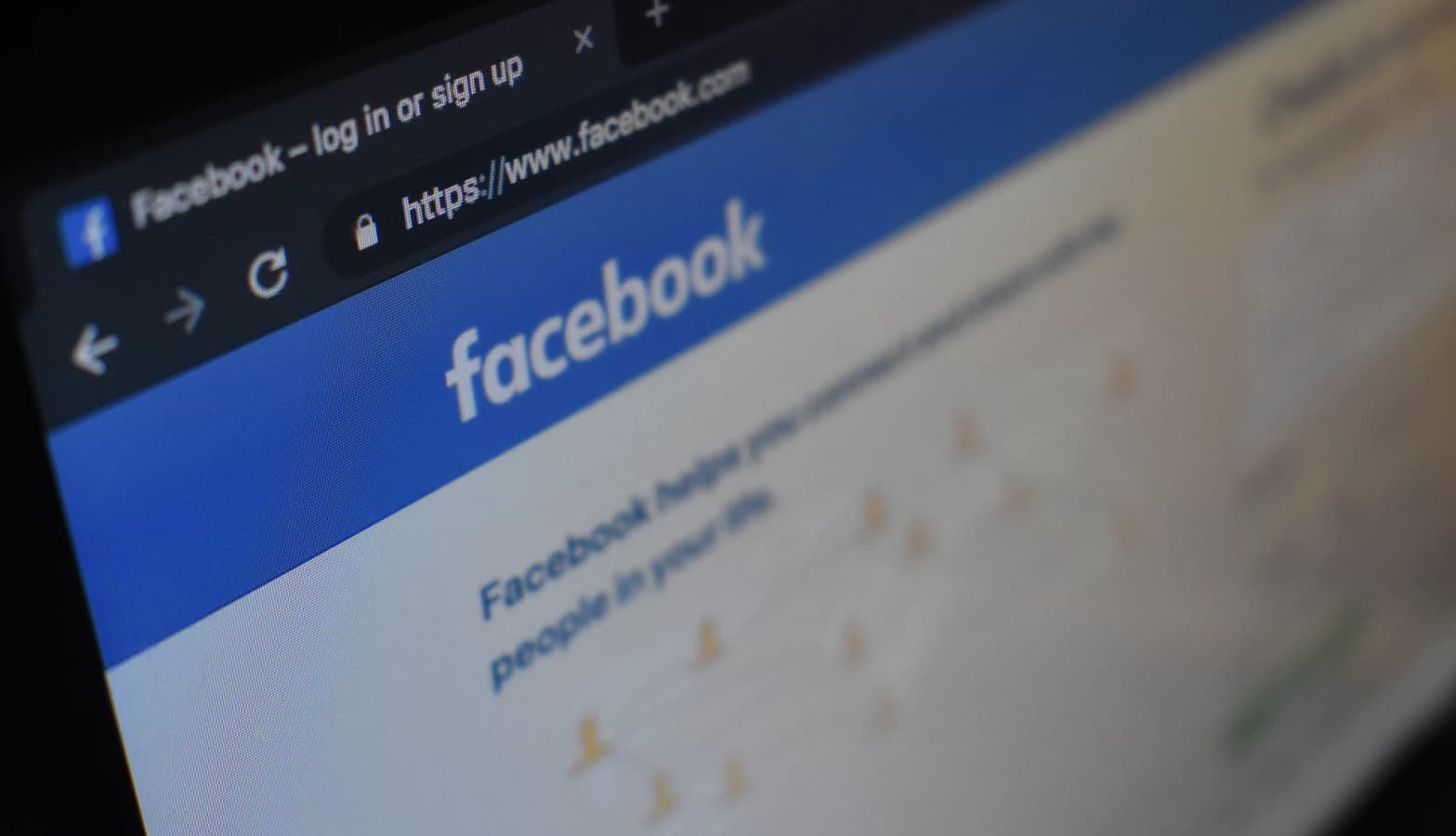 Fake accounts are rampant across all social media. These fake accounts are used to push malicious links disguised as deals and also, more seriously, used to push agendas in politics. Now, Facebook is shedding light on its new tool that uses AI to help identify and delete these accounts.

From a report by The Verge, Deep Entity Classification (DEC) uses artificial intelligence to look at factors traditional spam detection methods may not account for. This includes advanced fake accounts that add and remove friends and other methods that are typical of “traditional” bot accounts.

To date, DEC has identified and helped shut down over 6.5 BILLION spam accounts. That is an unfathomable number and really goes to show the war that is being fought on social media on a daily basis. These accounts are often detected during the account creation process, with the help of existing moderation tools, as well. Even with so many accounts being detected early on, Facebook estimates that close to 5 percent of its nearly 3 billion monthly active users are spam and bot accounts.

This is truly where Deep Entity Classification gets to flex its moderation muscles. As The Verge states, “It takes a sophisticated and holistic approach to analyzing user behavior that takes in around 20,000 features per profile; for instance, it’ll take into account the friending activity of an account the suspicious and potentially fake account sent a friend request to, and not just the suspicious account itself.”

By looking at the friending activities of suspicious accounts then analyzing those additional accounts as well, Facebook’s algorithmic tools can begin to adapt, as surely the bots will, as well.

With so much emphasis on bots and the upcoming 2020 elections, it’s good to learn a bit more about what companies like Facebook are doing to combat these malicious influences.

What do you think? Glad to see Facebook using tools like this or do you still believe we should throw the social platform into the ocean and never think about it again? Let us know down below in the comments or carry the discussion over to our Twitter or Facebook.