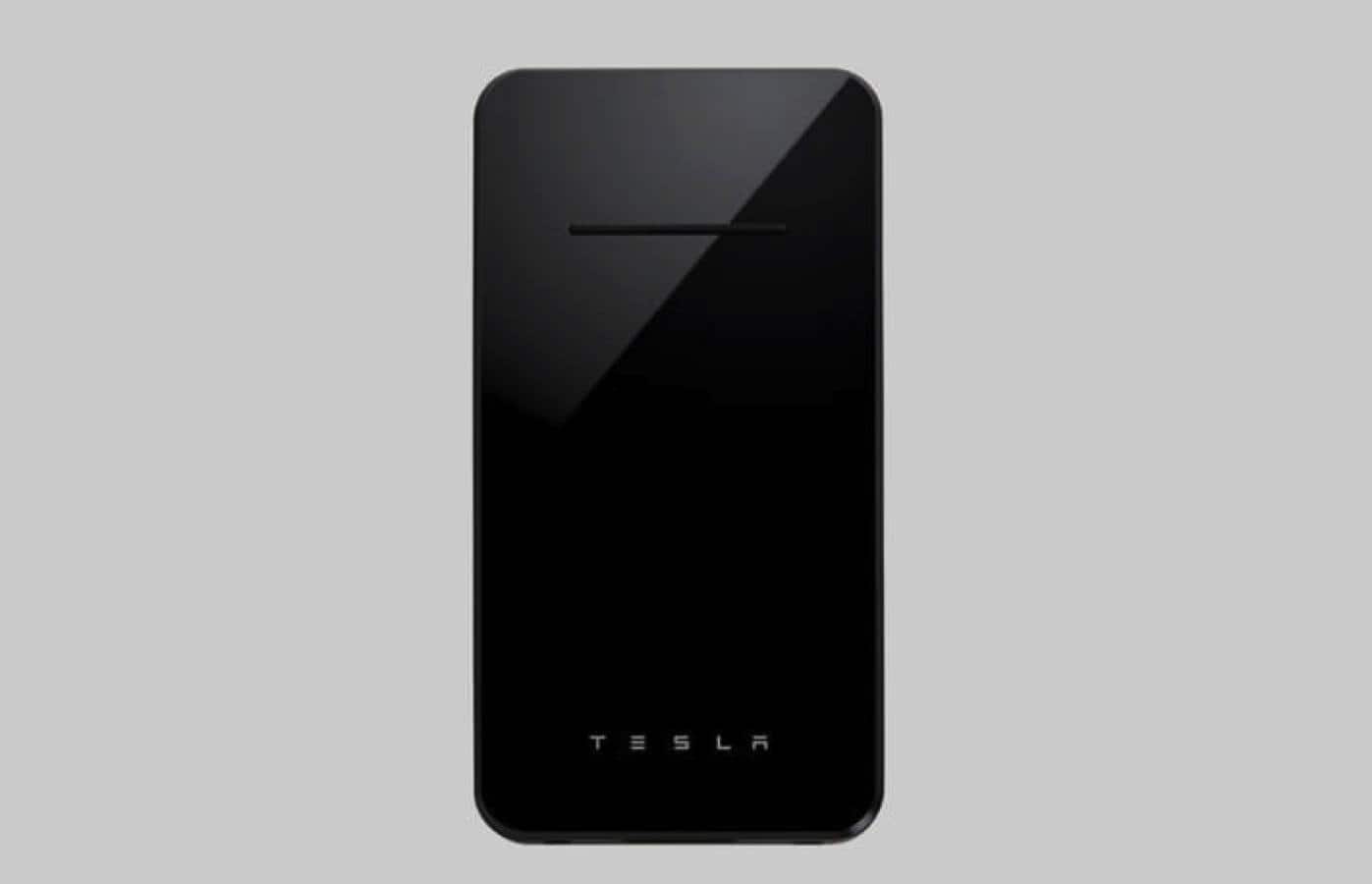 With the uptake of wireless charging capabilities in newly released smartphones, it shouldn’t surprise anyone that an ever-increasing number of companies are coming up with compatible devices to serve your charging needs.

Tesla is most known for their electric cars, but that hasn’t stopped them from releasing their own wireless charger, which was $65 and sold out in a flash.

If you missed it the first time around, don’t worry – it’s back on Tesla’s website again. What’s more important, it’s only $49 right now.

Don’t let your hair stand on end if you were one of the original purchasers, Tesla’s promised to refund credit cards to the tune of the $16 difference. Kapische?

In true Tesla style, the charger is sleek, stylish and has a choice of black or white. It’s the standard 5W that the Qi standard uses, and you just place your Qi-enabled device on the base and then press and hold the power button for three seconds to start the charging process.

The charger also has an integrated USB-C cable and a USB-A port so its 6,000 mAh battery can also power other, non-wireless, devices as well.

Sure, there’s a plethora of cheaper wireless chargers on the market but that Tesla logo has to count for something, right? Just make sure your phone supports wireless charging in the Qi standard before you hit that order button.

You can modify your phone to add wireless charging, depending on your case there’s cases or add-ons that will attach. You probably won’t be able to use your USB port while the case is on though, depending on the device.

If you’re interested in owning a bit of Tesla without the wait for their cars, you should probably get in gear. The listing on their site says that because of high demand shipment is currently taking three to four weeks.

Do you plan on buying one? Let us know down below in the comments.