That Apple Watch Walkie-Talkie vulnerability has finally been fixed

After two weeks, you can now use the app again. 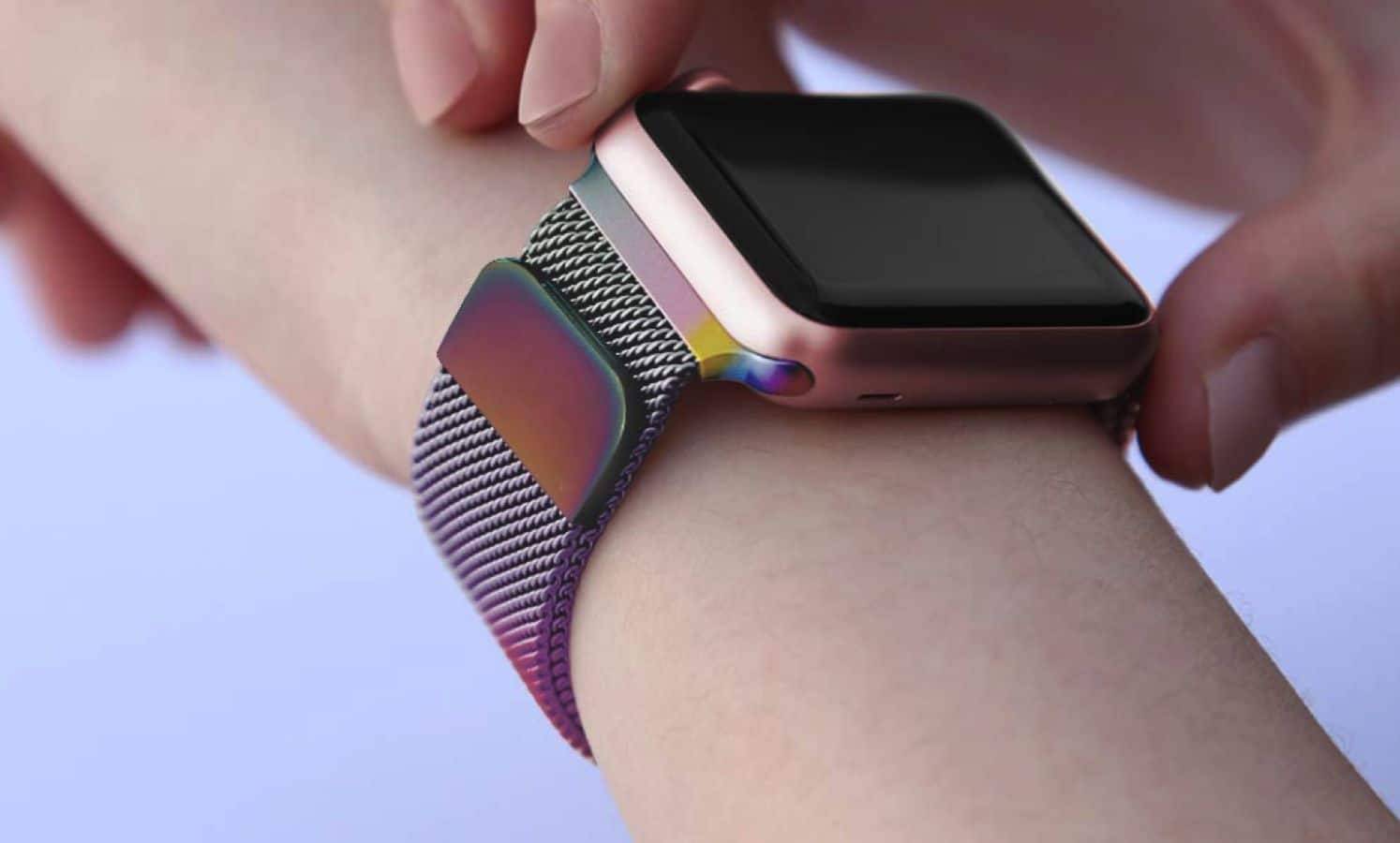 A few weeks back, Apple had to take its Walkie-Talkie app down as there was a vulnerability that allowed others to listen in on your life through the exploit.

Now, a new update brings the two-way convo app back to your Apple Watch.

Your Apple Watch can now use the Walkie-Talkie feature again

If you felt like you were missing a vital part of your life with the removal of the Walkie-Talkie app, a new update that is being pushed today will put the power of push-to-talk back in your hands and on your wrist. Previously, if you had tried to use the app, it would show up on your watch face, but you’d be unable to use it.

This update, watchOS5.3, notes that the update includes “important security updates including a fix for the Walkie-Talkie app.” The app will be rolling out to all users over the coming hours and days.

The Walkie-Talkie vulnerability has been one of many over the past few months that has threatened user privacy – FaceTime, Skype, and more have had issues with allowing others to snoop in on other users.

What do you think? Glad to see Apple addressing this in relatively quick fashion? Let us know down below in the comments or carry the discussion over to our Twitter or Facebook.