The new telephoto lens takes the experience over the top. 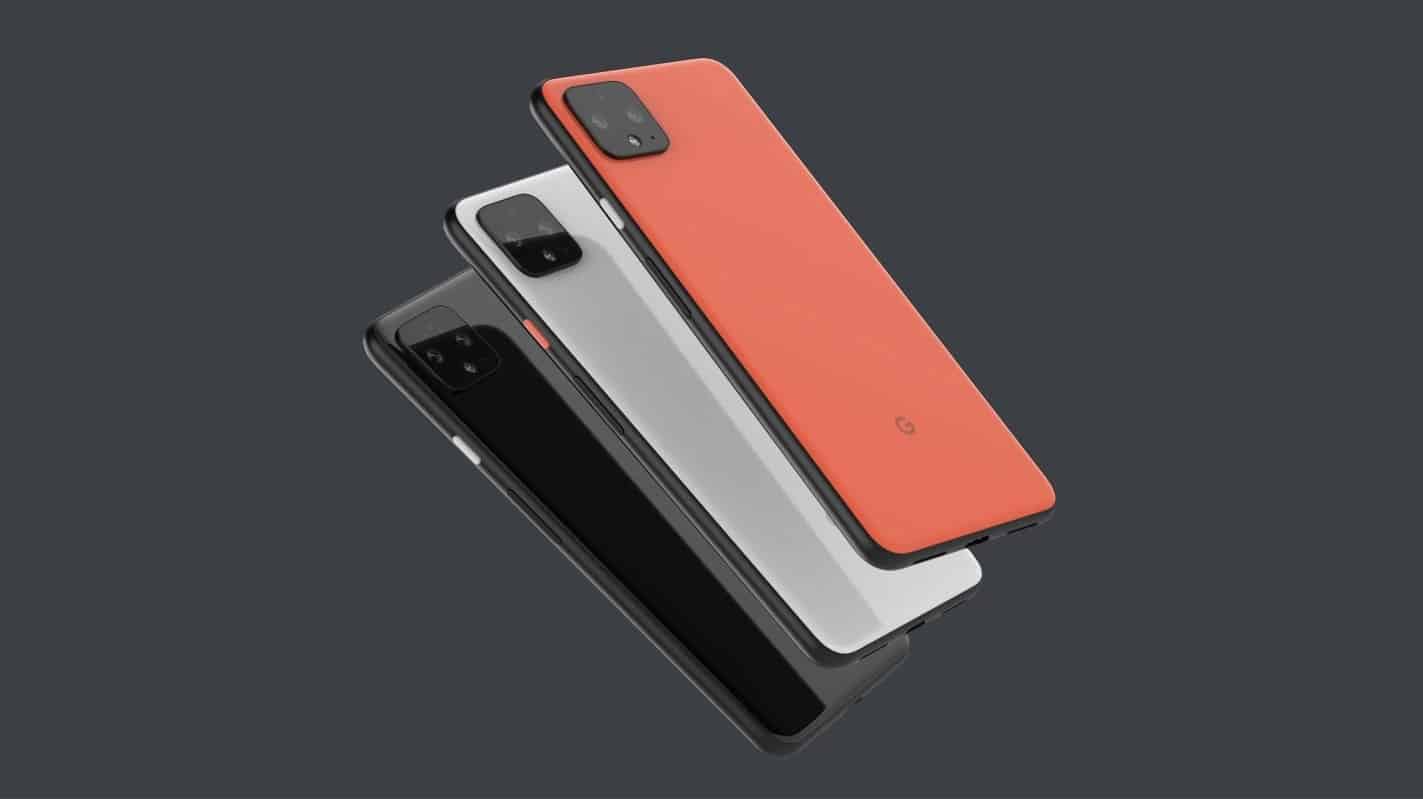 Google’s latest phone, the Pixel 4, adds a telephoto lens to the wide-angle camera that kept Google on top of the smartphone camera leaderboards for so long. Is that going to be enough to put the triple-lens configuration on the iPhone 11 Pro back into second place?

Tech reviewers have had some time to get snap-happy with the new camera on the Pixel 4, so let’s see if Google gets its crown back.

Google just took back the smartphone camera crown from Apple

If you want some comparisons between the iPhone 11 and the Pixel 4, head on over to The Verge, where Tom Warren has you covered. To my eyes, Google is the clear winner here, with the iPhone coming out looking like Samsung’s over-sharpened, over-saturated mess of a camera.

That’s just one reviewer from one outlet though, so let’s see what the rest of the internet has to show:

I mean, just look at this good boy. Not a hair out of place.

Or this insanely detailed night scene, where the HDR of the Pixel 4 is shown off to great effect

Hey so the Pixel 4's camera is nuts pic.twitter.com/GcxVkMyC8Z

camera 7.1 as the same camera on pixel 4 were tested by me 😍

Or this series of Pixel 4 images by legendary photographer, Annie Leibovitz, who worked with Google in the run-up to the launch 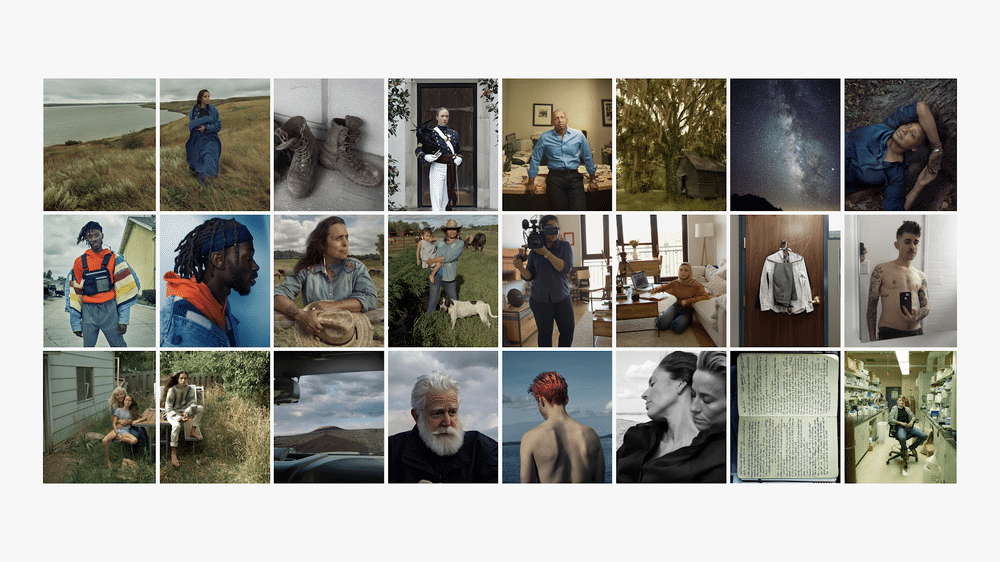 You could say… it’s in the bag

The Pixel 4 often applies the shallow focus effect when it senses a subject that close to the camera and distinct from the background. And if you don't like it, you can have it without the effect. (No edits.) pic.twitter.com/EAPd27ve2j

And yes, the front-facing camera is no slouch either

These are only early results as well, since people have only had the handset for a couple of days. Expect more in the coming days/weeks/months, proving that Google has reclaimed its crown in the mobile camera space.

What do you think? Does this make you more interested in the new Google Pixel 4? Let us know down below in the comments or carry the discussion over to our Twitter or Facebook.