Xbox is preparing for the launch of the Xbox headset next week. 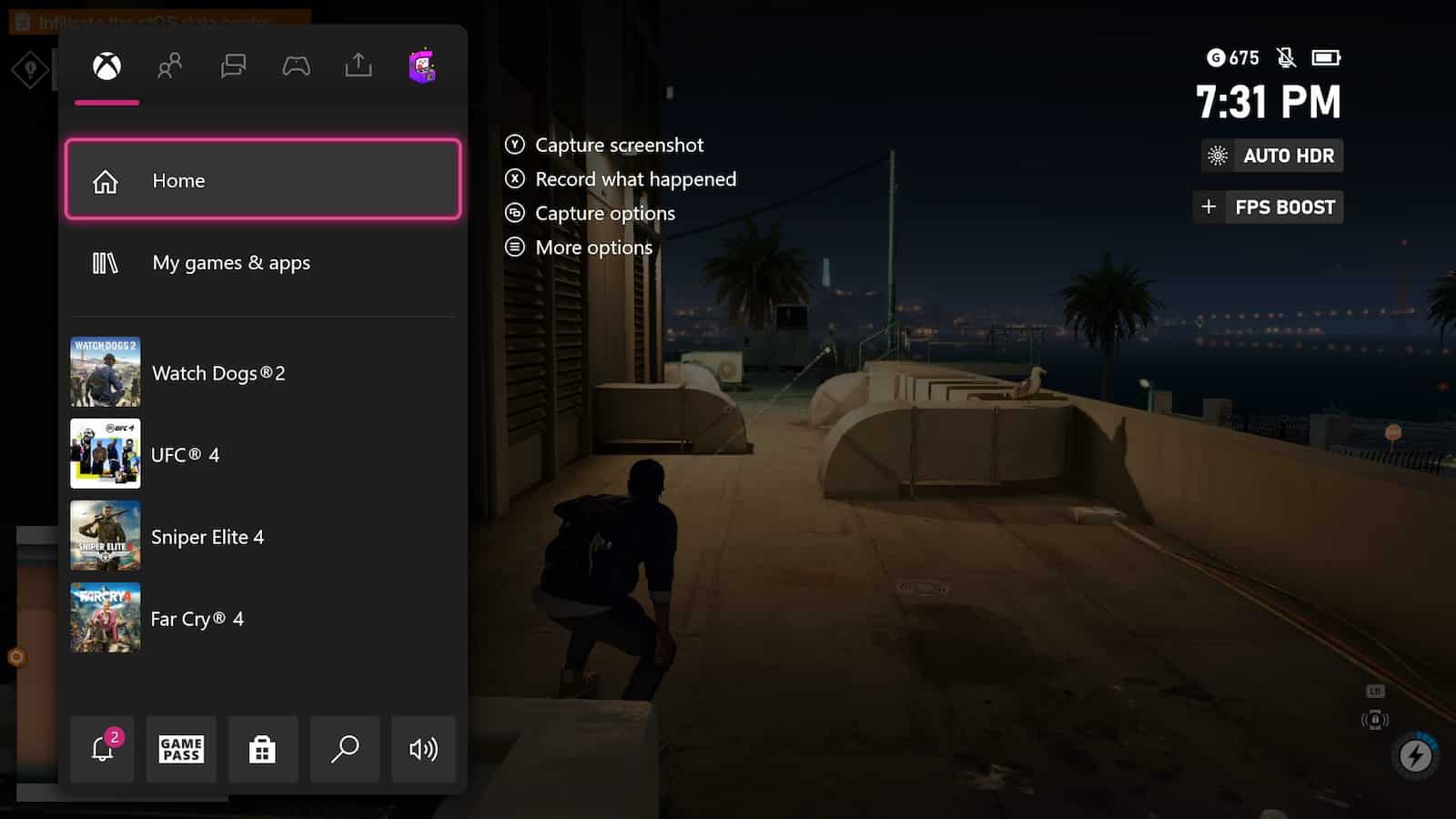 Xbox consoles including the Xbox Series S/X all the way back to the original release Xbox One’s will be getting an update in March that adds a few new features and also removes some unwanted features. Maybe most notably, in an effort to prepare for the March 16 launch of the new Xbox headset, the Xbox Accessories app will be getting a major overhaul.

The new Xbox Accessories app will allow users to fine-tune the audio settings on their new Xbox headsets. Additionally, users will be able to adjust mic sensitivity as well as other minor features on the headset. This update will also help users keep their new headsets up to date, by enabling wireless updates for the device.

These are not the only features that are coming in the March update for Xbox, though that does cover everything regarding the new Xbox headset. Some other rather interesting changes will be coming as well.

What else can we expect from the March Xbox update?

One of the biggest features coming in the next Xbox update is a toggle option that gives players some new options when playing backward compatible games. This update will include toggles for both HDR and FPS Boost. This means that users will be able to enhance their experience on backward compatible games simply by toggling these options on in the Xbox menus.

Additionally, Microsoft is adding a way to manage Xbox subscription services directly from your console. Here users will be able to see information regarding their subscriptions, and even update this information right from the Xbox itself. One feature leaving the Xbox this month is the TV listings in OneGuide. Due to limited usage, Xbox has decided to get rid of this feature.

The full update information can be found here. There are a few more minor tweaks, but these are the main aspects of the March Xbox update. It looks like Xbox is preparing for the launch of the Xbox headset next week.