My wallet hurts just thinking about it. 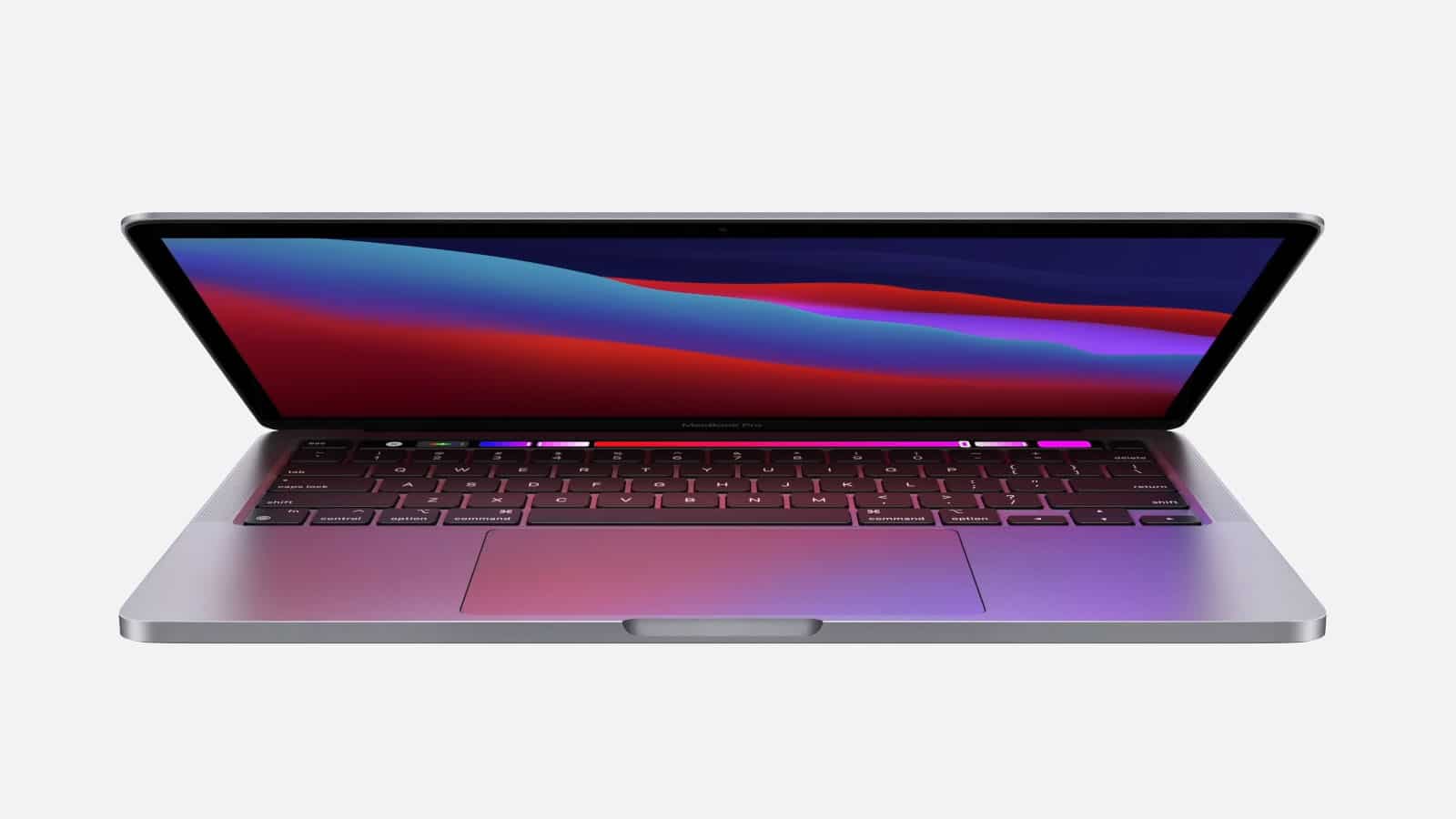 Today, Apple announced a new MacBook Air and new Mac mini, but many people were holding out on news regarding a new MacBook Pro, one of Apple’s most popular products. The third Apple event of the year didn’t disappoint, with Tim Cook and company announcing a new 13″ MacBook Pro that utilizes Apple’s new M1 chip.

While the 16″ model will remain an Intel-based machine (with 13″ Intel options still being available as well), all eyes were on the version that featured the new M1 chip, which allows Apple full control over system processes, app integration, and more.

The 13″ MacBook Pro with M1 chip starts at $1,299 with 256GB of storage, but as it usually is, that price can ramp up pretty quickly as you add more storage and memory. 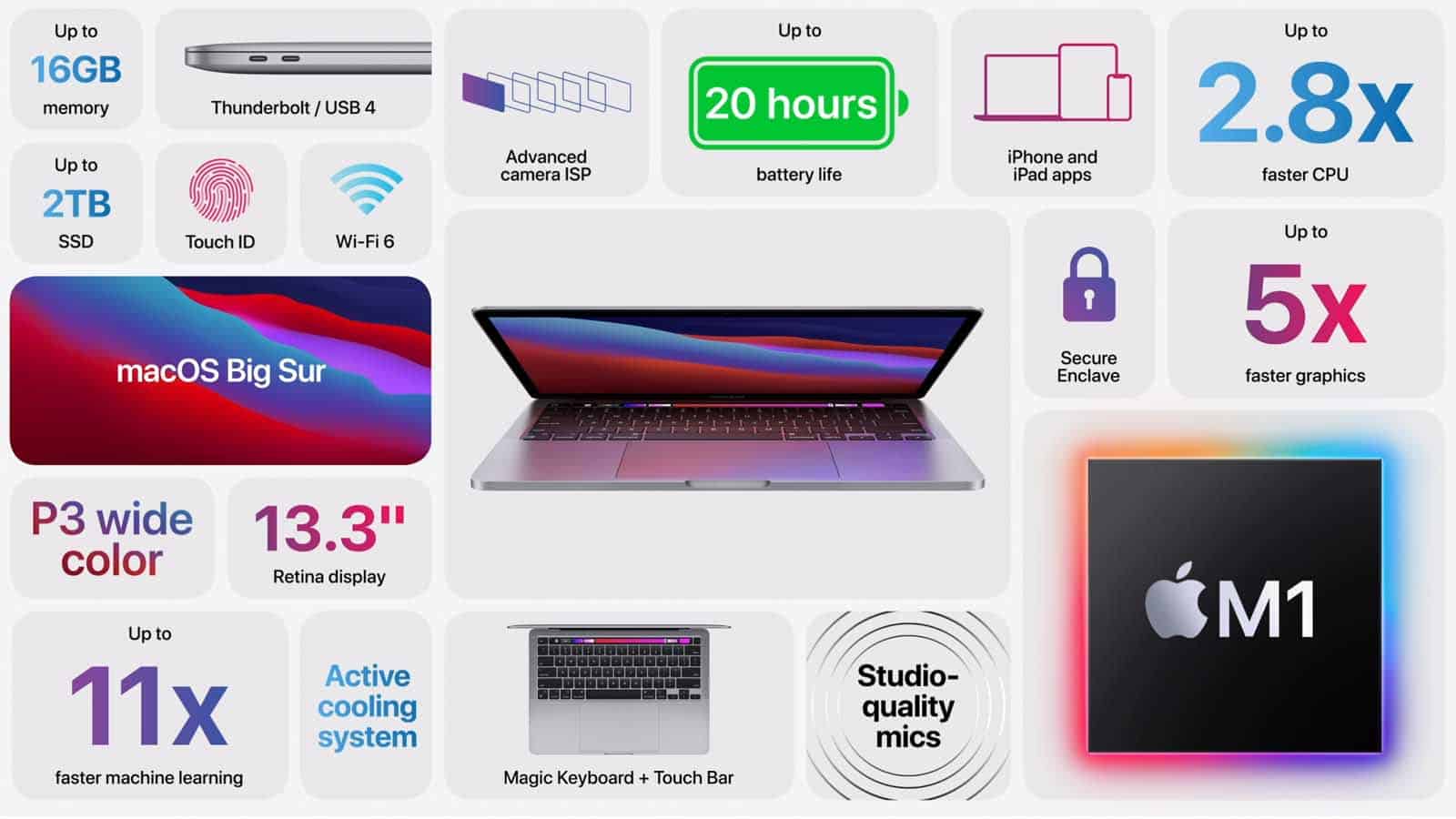 Apple states that the new MacBook Pro has a battery life of up to 20 hours and can be fitted with up 16GB of memory and a 2TB SSD. The new M1 chip helps bolster everything by offering an eight-core CPU and GPU. There’s also a 16-core neural engine packed in there.

Tim Cook, Apple’s CEO, notes, “M1 is by far the most powerful chip we’ve ever created, and combined with Big Sur, delivers mind-blowing performance, extraordinary battery life, and access to more software and apps than ever before.

Again the new 13″ MacBook Pro starts at $1,299 and is now available for preorder. It will start shipping next week.

What do you think? Interested in the new MacBook Pro? Let us know down below in the comments or carry the discussion over to our Twitter or Facebook.