You can finally stream Spotify right from your Apple Watch, no iPhone needed

Surprised it took this long. 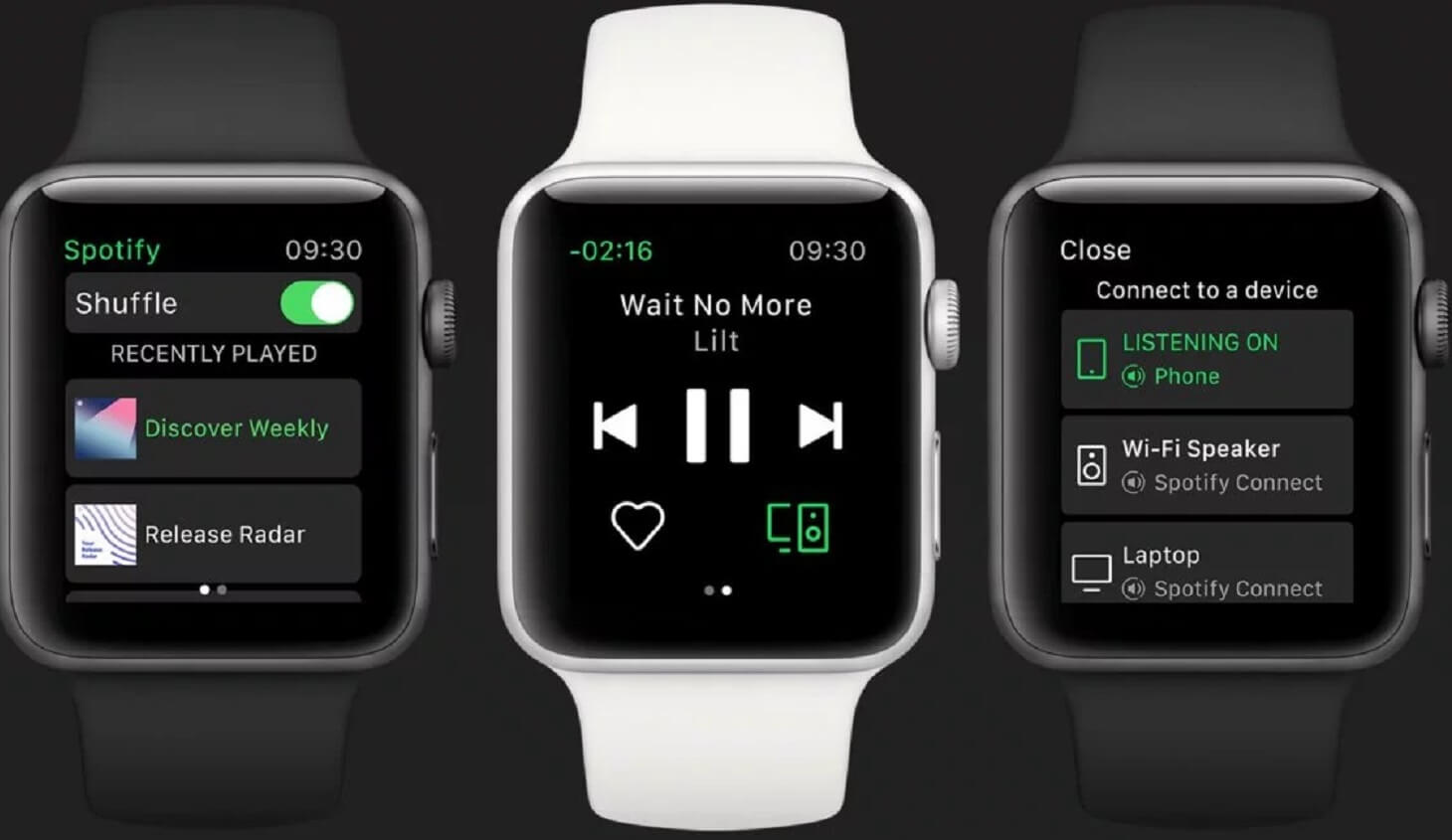 The Spotify app has been on Apple Watch for years now, but it’s really a glorified remote control for the app running on your iPhone. That’s changing right now, with Spotify pushing a server-side change to let you stream music directly to your Apple Watch.

Yes, if you have an LTE-enabled Apple Watch, you never have to carry your iPhone while you’re out jogging. Multiple Twitter users have been showing off the new features, which is still technically in beta. Check out the tweet below from user imPatrickT, who spotted the feature yesterday. I’m more jealous of the cellular-enabled VW, though.

The Spotify streaming feature on Apple Watch works on cellular data or on WiFi, so you can use it at the gym as well if you only have the WiFi version. There doesn’t appear to be any search field though, so you’ll have to use Siri to find new tracks to listen to. Better load up your Spotify with some killer playlists before you go on that run.

It’ll also show any recently played content, so that’s one way to get your favorite tracks onto your Apple Watch without fighting with Siri.

As we said earlier, this is a server-side switch, so if you can’t see the feature on your Apple Watch yet, just wait. It’ll be on the way.

What do you think? Do you see yourself using this new Spotify feature? Let us know down below in the comments or carry the discussion over to our Twitter or Facebook.