Dodge is going all-in on electric Chargers and Challengers 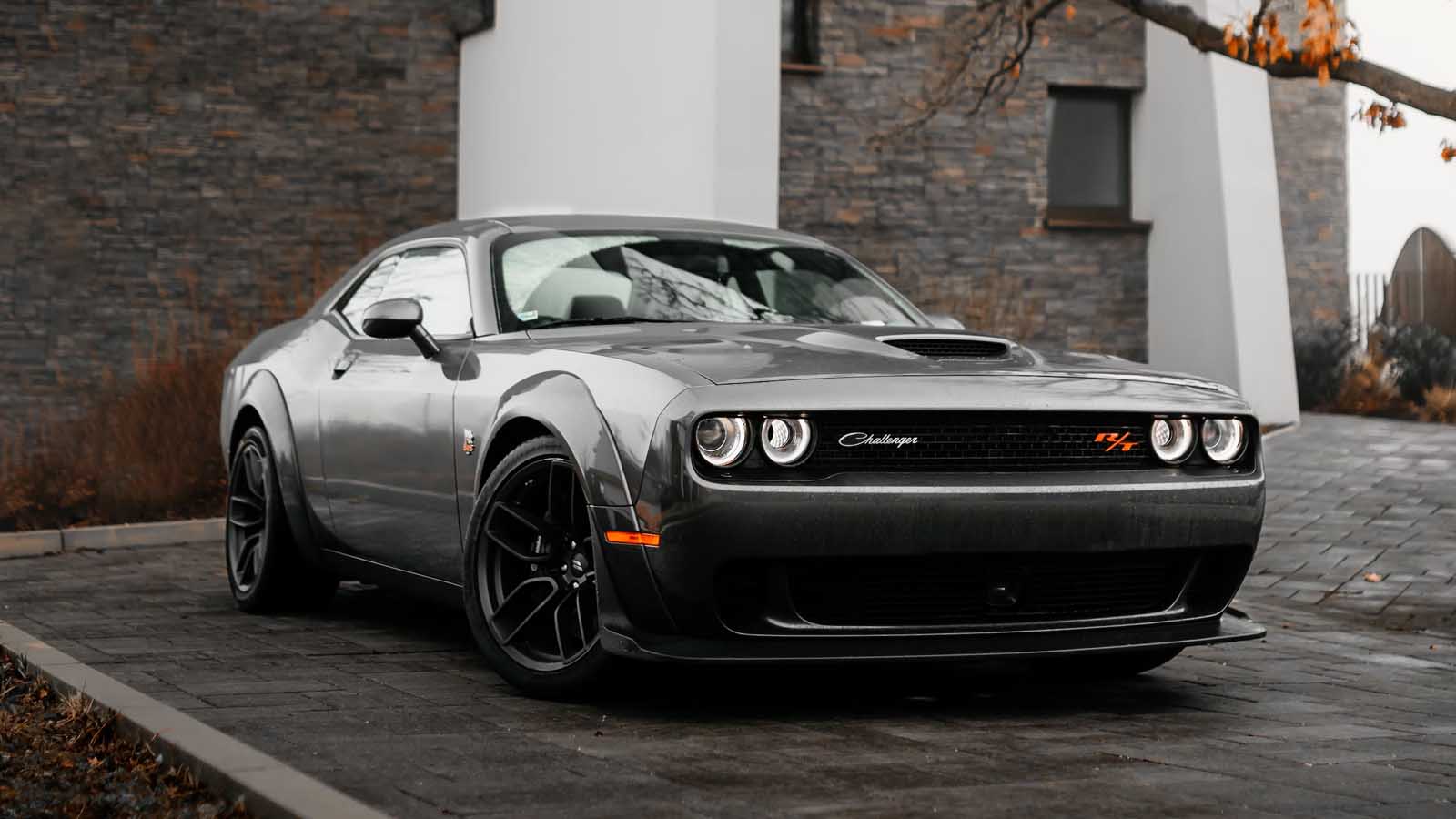 Dodge is known for its powerful muscle cars and massive engines. But the company is abandoning those roots with the next models of the Dodge Charger and Challenger, which will give up the gas engine and become EVs.

However, in a weird twist of events, the company revealed that the new EV would be equipped with fake engine and exhaust sounds.

Dodge emailed Motor1 to confirm that the EVs are coming. The publication wrote a story claiming that the next models of Dodge muscle cars will still include a Hemi V8 option. But that is no longer the case.

In the email from the Dodge spokesperson, they confirmed that the internal combustion engine is a thing of the past in the Charger and Challenger.’

We knew that Dodge was planning on switching over to an EV platform for its Challenger and Charger muscle cars after the company revealed its plans last year.

The company will reveal a preview of its new EV muscle cars sometime soon, ahead of their arrival in 2024. Dodge is also said to be working on a new Ram 1500 EV truck and a plug-in hybrid Dodge Hornet.

While this might spell the end of engines in Dodge’s muscle cars, the cars themselves will remain. You won’t get that unique, throaty growl that comes from the powerful engines in these cars anymore.

But you can still potentially get plenty of power and performance from an EV. And surely that will be a major focus from Dodge with its Challenger and Charger EVs.

It will be interesting to see how muscle car fans enjoy Dodge’s new EV muscle cars when they come out in 2024.