There’s a nasty bug spreading around and it may soon be coming to your iPhone. Here’s how to avoid it from happening to you. 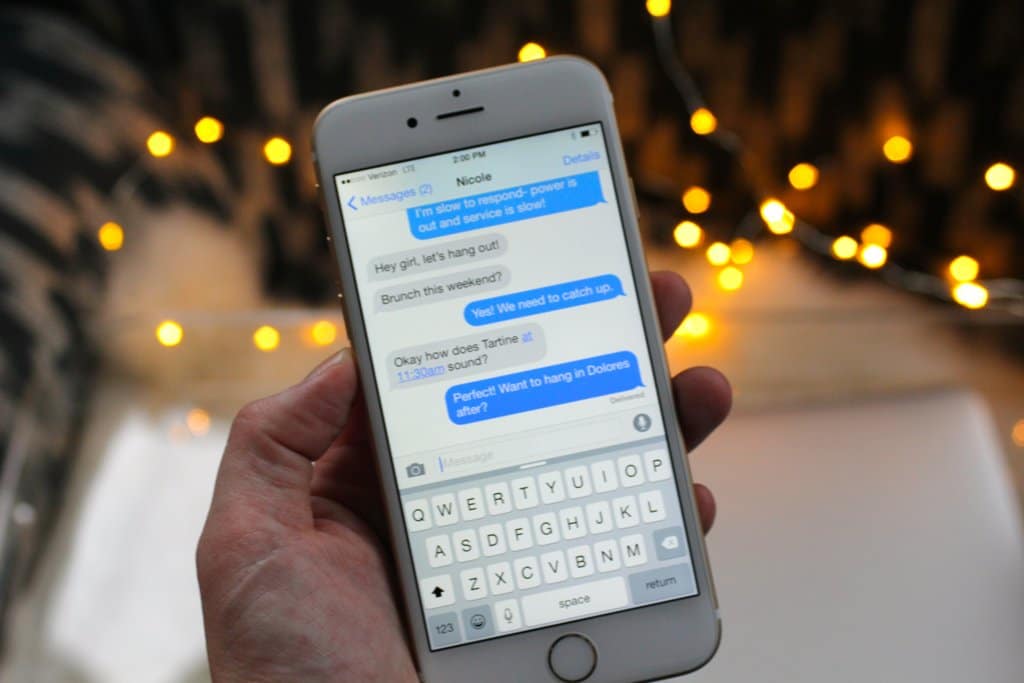 There’s a nasty bug spreading around and it may soon be coming to your iPhone. Here’s how to avoid it from happening to you.

As if there weren’t enough things to make your iPhone crash, a newly discovered 5-second video is locking up and freezing iPhone’s, reports The Verge.

Essentially the issue is when a user clicks the MP4 file via iMessage. The video attempts to play and generates a loop causing the phone to crash shortly after. There’s a video example below where you can see it in action.

According to The Verge:

In our video demonstration of the bug above, you’ll see that a link to the video, delivered via iMessage, will make iOS 10 play the file in the default player. It appears that the video is corrupt, generating a loop that causes the iPhone to crash around 10 seconds after watching it. We’re not linking to the video for obvious reasons, but it appears to only crash devices when it’s sent as a link rather than simply transferred as a file. The only way to recover from the crash is to hold the power button and home button at the same time to perform a hard reset. An iPhone will work as normal once it has rebooted this way.

Sure, this sort thing happens and in most cases, the issue will be resolved once Apple is made aware of the problem. In the meantime, just be careful of clicking any links that lead to an MP4 file. Check out the video below to see an example.