This report is deeply disturbing. 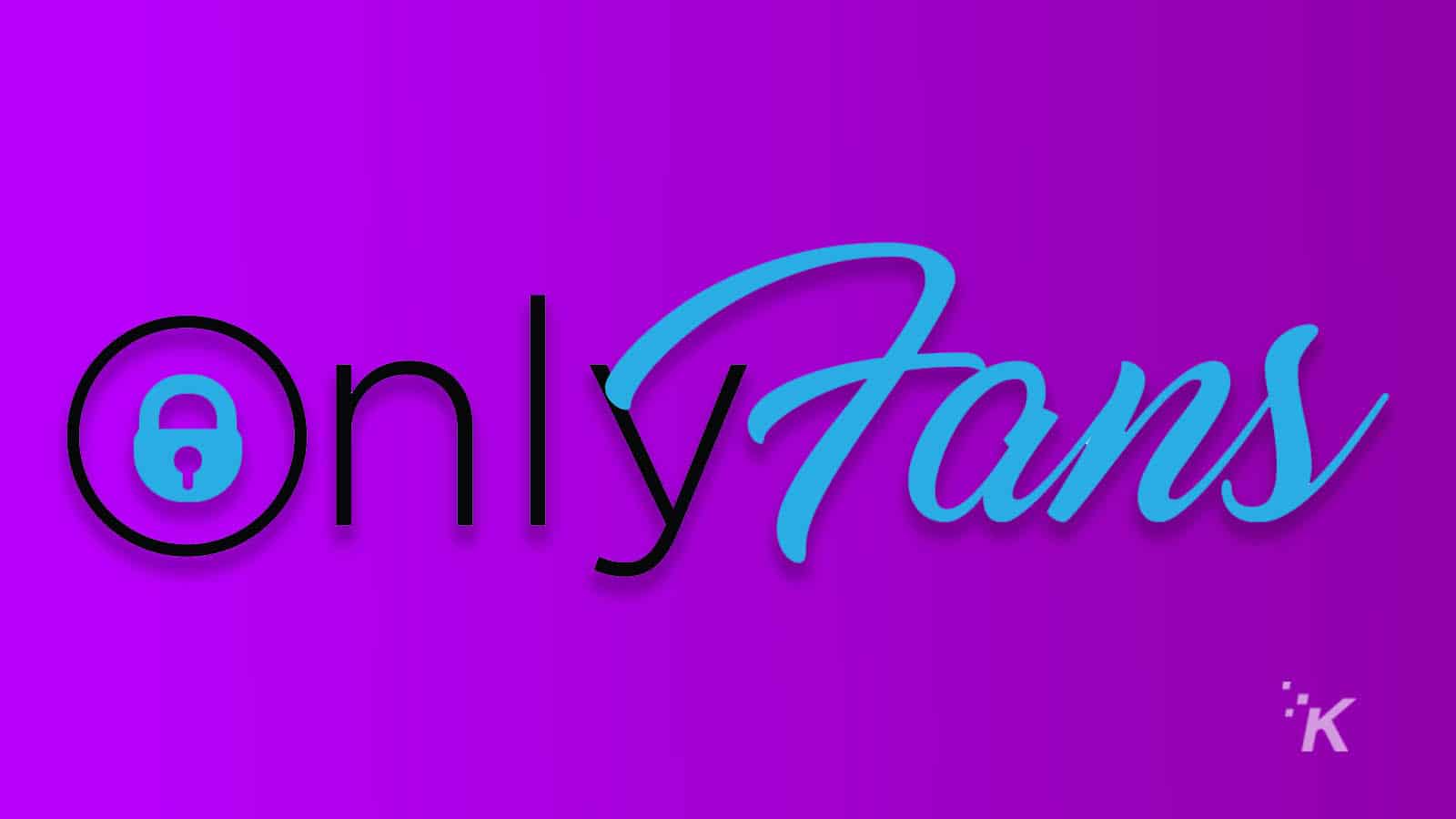 Basically, the gist of the investigation centers around how the company allowed moderators to slap a three-strike policy on creators who shared illegal content vs. banning them outright the very instant this sort of content was uploaded.

What kind of content are we talking about? Here’s one, for example: “In one video, a man is seen eating feces. In another, a man pays homeless people to have sex with him on camera.” This is just one example of banned content BBC found in their investigation.

The investigation even goes as far as speaking with a US Homeland Security who says many child abuse images originate on the platform. They even set up accounts advertising these types of accounts to see if OnlyFans would even notice. They didn’t. BBC had to point it out to them.