Should TikTok be worried? If anyone can dethrone them, it’s YouTube. 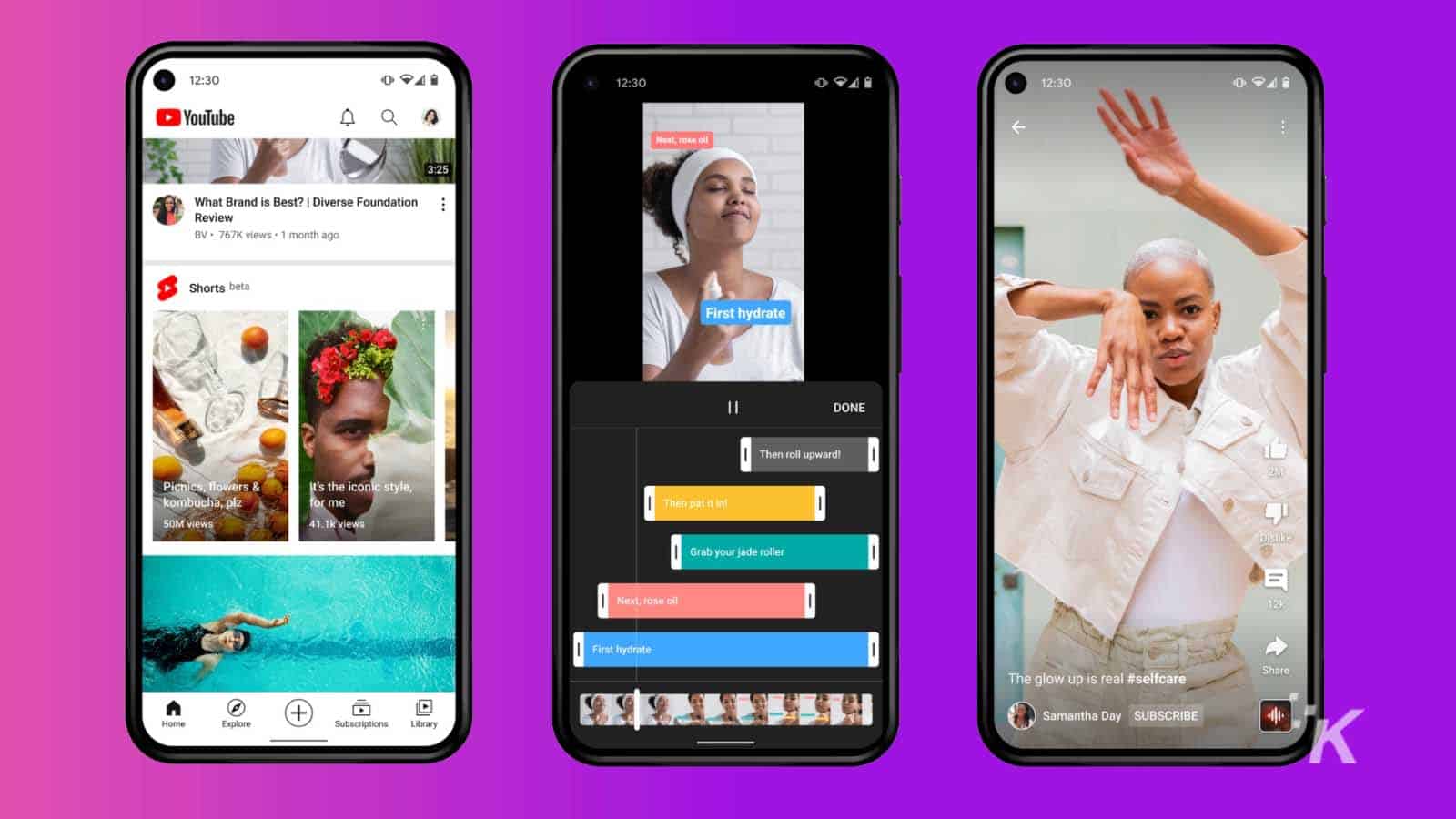 If you’re living outside of the U.S. and have been patiently waiting for the release of YouTube Shorts, today is your day because the company announced that YouTube’s latest feature to rival TikTok is rolling out globally.

Many people may have already seen YouTube Shorts on display on mobile devices. The videos are 60 seconds or less and may contain music. According to TechCrunch, the company has agreements with over 250 music publishers around the world. All of that music is available for use on the platform.

The feature has several tools that help creators make content on the platform. In addition to adding music, creators are able to stop and start the video with the touch of a button. Many other features exist, such as adding text to the screen at a certain time and slowing down or speeding up video. These features are looking to make YouTube Shorts competitive with the viral TikTok app.

YouTube Shorts has been around since September of last year and was originally launched in India. However, the beta in the United States has shown that the YouTube Short videos appear on a certain shelf on the main YouTube page.

This feature has all the right things to help YouTube compete against TikTok in the short video market. The ability to put the Shorts right on everyone’s front page is certainly beneficial for YouTube, but the video mega-platform will still have its work cut out for it. TikTok is immensely popular, and it doesn’t look like it is going anywhere any time soon.