21 million users had their names and email addresses exposed, with a smaller group having even more info exposed. 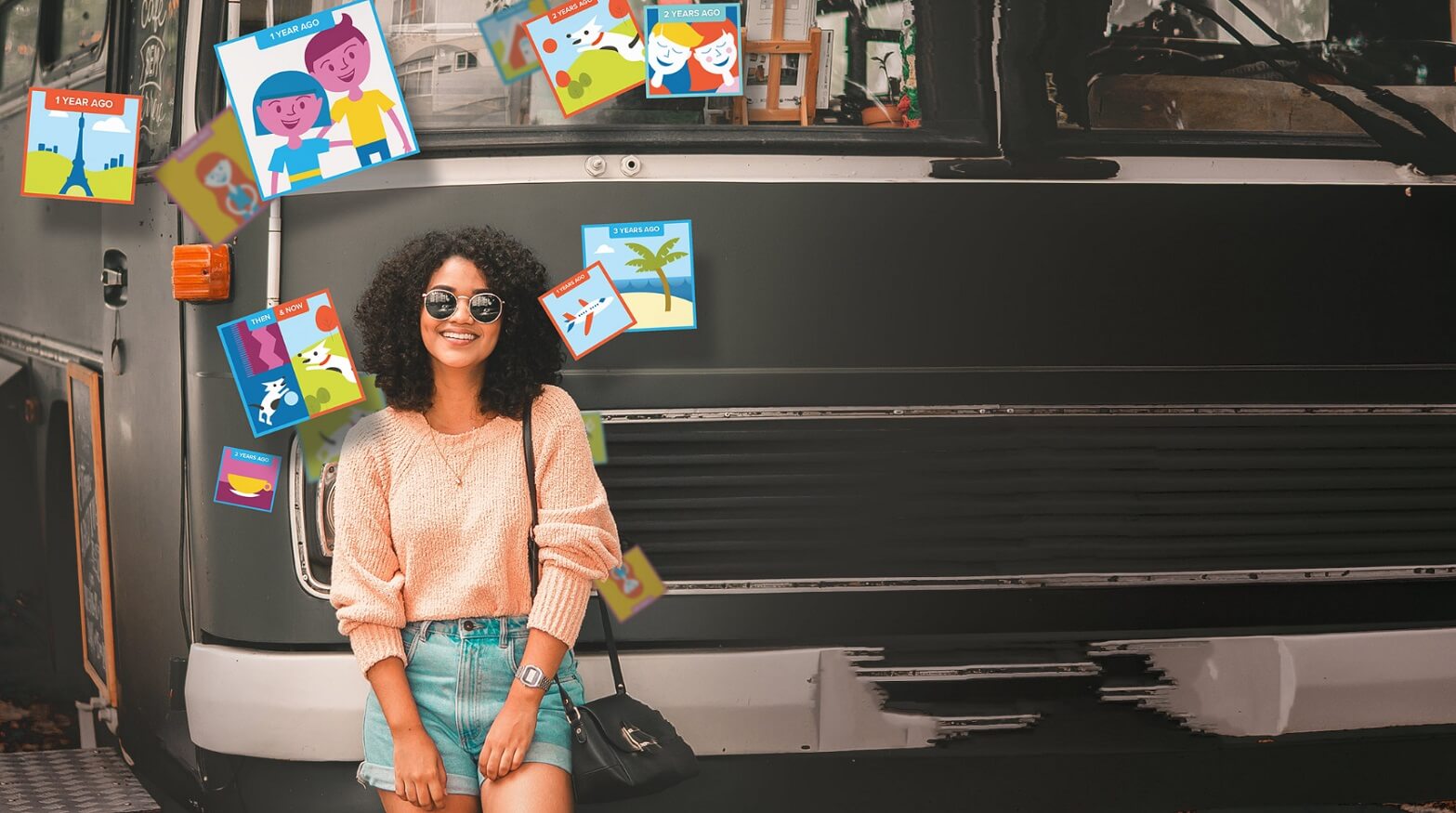 If you’re a Timehop user, you better read this. Most likely, some of your data has been exposed due to a security breach that occurred on July 4.

According to Timehop, 21 million users had their names and email addresses exposed. Some of these, 4.7 million, also had their phone numbers exposed. Thankfully, no private/direct messages, financial data, or social media or photo content, or Timehop data including streaks were affected.

As a precaution, Timehop has invalidated all API credentials. Because of this, you’ll need to log back into your Timehop account and re-authenticate each service you wish to use with the service.

This will generate a new, secure token. Because your data’s integrity is our first priority, we have deauthorized tokens as quickly as possible. As we mentioned, if you have noticed any content not loading, it is because we deactivated these tokens proactively. Additionally, user streaks have been frozen and maintained for the time being. If you have any issues please let us know.

With Timehop, you can relive memories by connecting your social networking accounts such as Facebook, Twitter, Instagram, and Swarm. Then, previous events are presented on anniversary days. You can also attach photos from Dropbox, Google, and your Camera Roll.

For example, today is July 9, 2018. Any post, tweet, or photo published previously on July 9 of any year will show up on your Timehop.

Two crucial points Timehop has highlighted about this breach include:

For more detailed information on this Timehop, you can visit two security pages the service has established here and here.

Are you a Timehop user? Are you concerned about this breach? Let us know in the comments below.