Twitch wants to steal YouTube stars for its video service

Everyone from actor Will Smith to lifestyle guru Gigi Gorgeous has been approached by Amazon to make a switch. 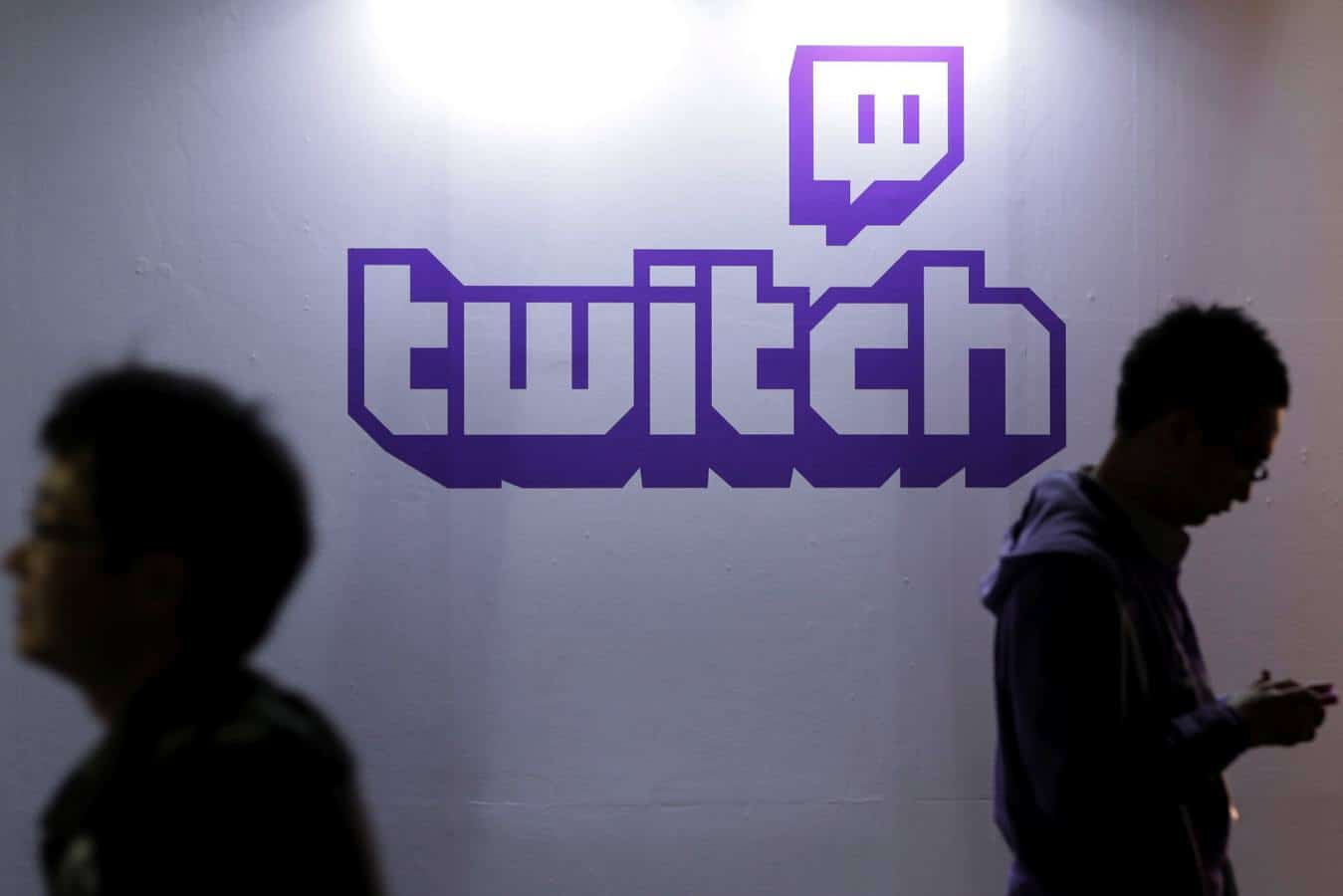 Those with a large YouTube following have likely heard from Amazon in recent months to make a switch to its Twitch streaming site. The company is offering minimum guarantees of as much as a few million dollars a year, as well as a share of future advertising sales and subscription revenue, according to several people who’ve been contacted by Twitch, according to Bloomberg.

Everyone from actor Will Smith to lifestyle guru Gigi Gorgeous has been approached by Amazon to make a switch. Among those moving are Tanner Braungardt, a prankster from Kansas with 4 million subscribers on YouTube, and the National Basketball Association, which will stream minor league games on Twitch.

There will be a steady drumbeat of lots of new content we’re bringing on. We’re growing well, and that makes us an attractive destination for people looking to do new things in live, interactive entertainment.

Currently, YouTube is the largest advertising-support video site in the world with 1.9 billion monthly viewers. Twitch has 15 million users per day. To convince users to switch, Amazon is offering creators multiple ways to make money. These have included paid subscriptions, which YouTube recently added, and so-called “sponsored products.”

YouTube, not surprisingly, is trying to slow Twitch’s efforts. As reported just days ago, the Google site is offering significant payments as well to its top creators for them to stick around. Nonetheless, Chad Stoller, chief innovation officer at media agency UM Global, says “YouTube is pretty nervous.”

No doubt, YouTube shouldn’t be worried about losing its lead in online video. Nonetheless, were Amazon able to grab just a small percentage of Google’s business, it would be a big win for Twitch going forward.

Who do you think is going to win this battle, YouTube or Twitch?

Here are some other tech articles you should consider: