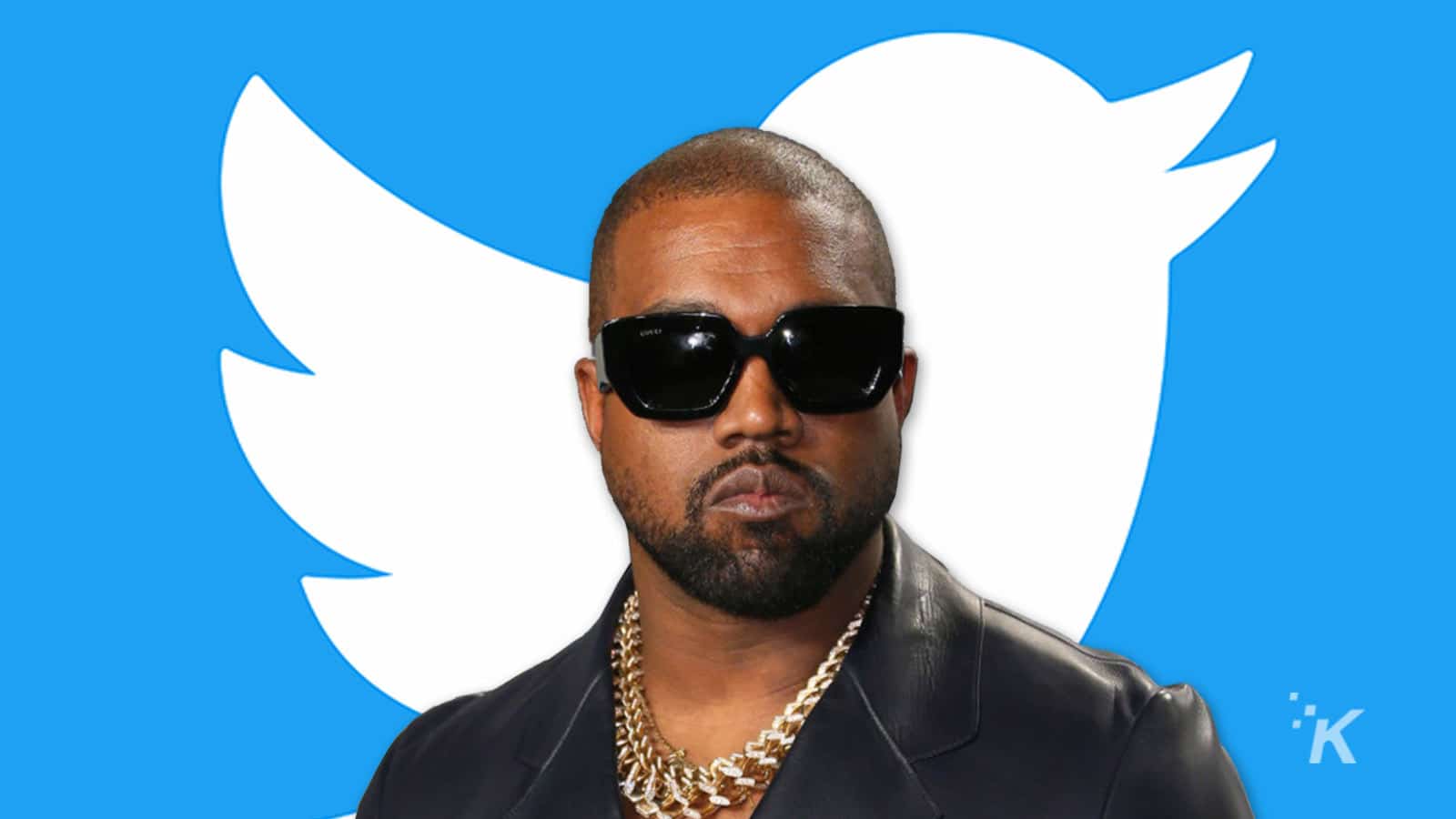 The former rapper used his day on Thursday to spread anti-semitic rhetoric on the Alex Jones Show and later via Twitter. Naturally, the internet exploded with buzz.

To kick things off, Kanye brought neo-nazi commentator Nick Fuentes with him on the show. Fuentes is a known antisemite, and Kanye was obviously making a statement by bringing him along.

But that wasn’t the worst part. The entire thing was bizarre and outrageous, with Kanye praising the Nazis and expressing his love for Hitler.

Not to mention, he wore a ski mask that covered his whole face for the entirety of the full interview.

After his appearance on the show, Kanye took to Twitter to continue spewing his hatred. After tweeting a few images of a shirtless Elon Musk, Kanye posted a swastika intertwined with the Star of David.

Shortly after, he posted a screenshot of a text message conversation between himself and Elon Musk.

“Sorry, but you have gone too far. This is not love,” read Elon’s message to the former rapper.

And now he has been permanently banned from the platform. It’s unclear exactly what the final straw was for Musk to ban Kanye.

Was it the swastika or Kanye sharing his messages with Musk?

Just clarifying that his account is being suspended for incitement to violence, not an unflattering pic of me being hosed by Ari.

Frankly, I found those pics to be helpful motivation to lose weight!

Either way, Twitter has done us a huge favor. Kanye was once a great artist who made great music. But now, he’s just an antisemitic bozo desperate for attention anywhere he can get it.

Hopefully, the ban will be permanent, and we don’t have to hear anything more about this clown again.